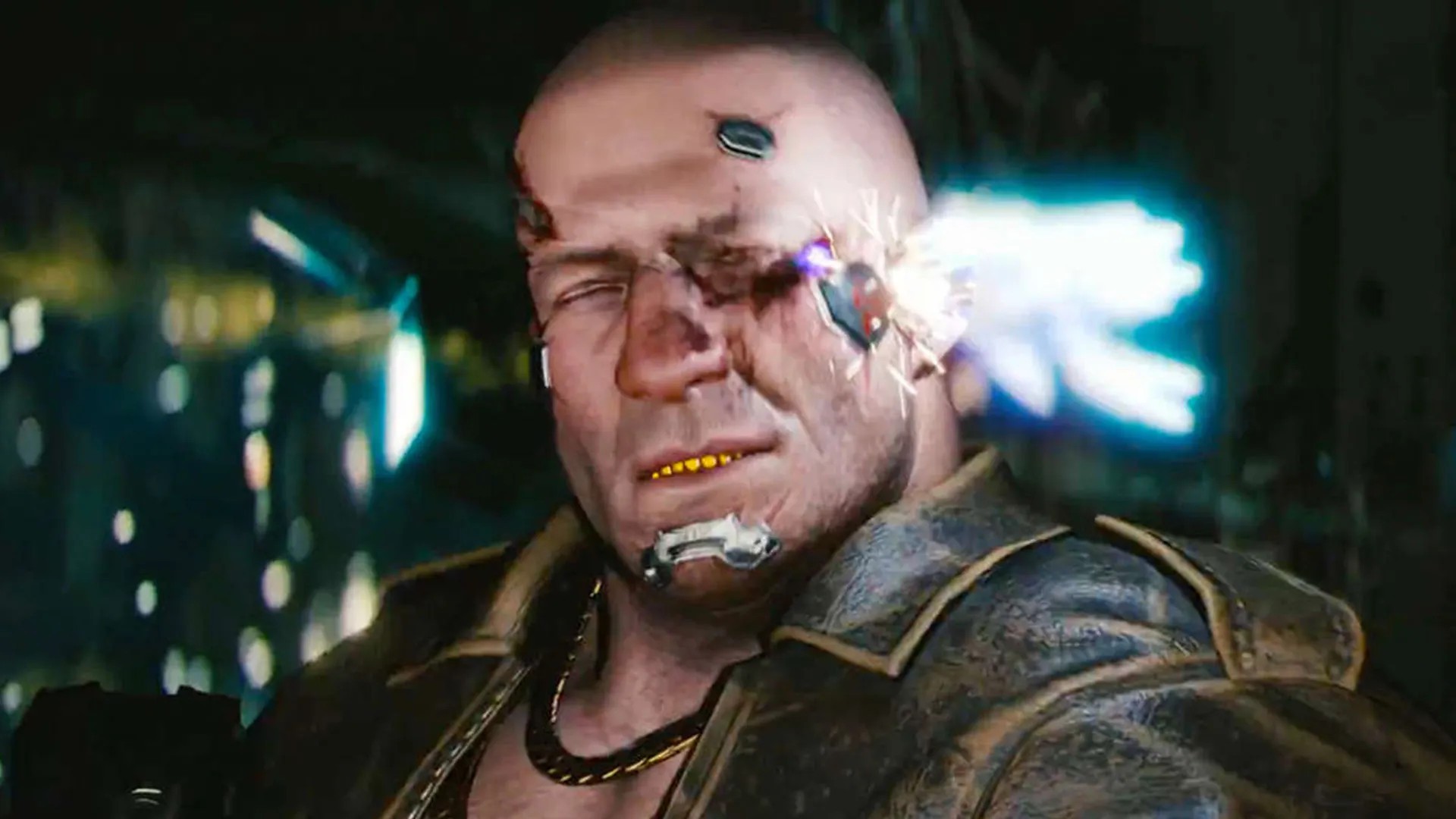 CD Projekt RED has released its first patch for Cyberpunk 2077 (read our review here), which was supposed to address some of the issues players were facing across the board. Among its general patch notes, it gave notes for specific console patches, including the PS4, which you can only nab physical copies of at this moment.

Surprise, surprise, it claims to have mitigated the various crashing issues on the previous-gen console. While that would be great, that’s not entirely true. According to Push Square, crashing is still a problem for PlayStation 4-bound players and it’s only reportedly gotten worse for some since the patch.

Props for CDPR for trying to fix their mistakes, but once again it still needs more time in the oven. Let’s just hope that Patch 1.2 will prove more fruitful.

What do you think? Have you experienced any crashes since the patch if you’ve got your hands on Cyberpunk 2077? Tell us below!