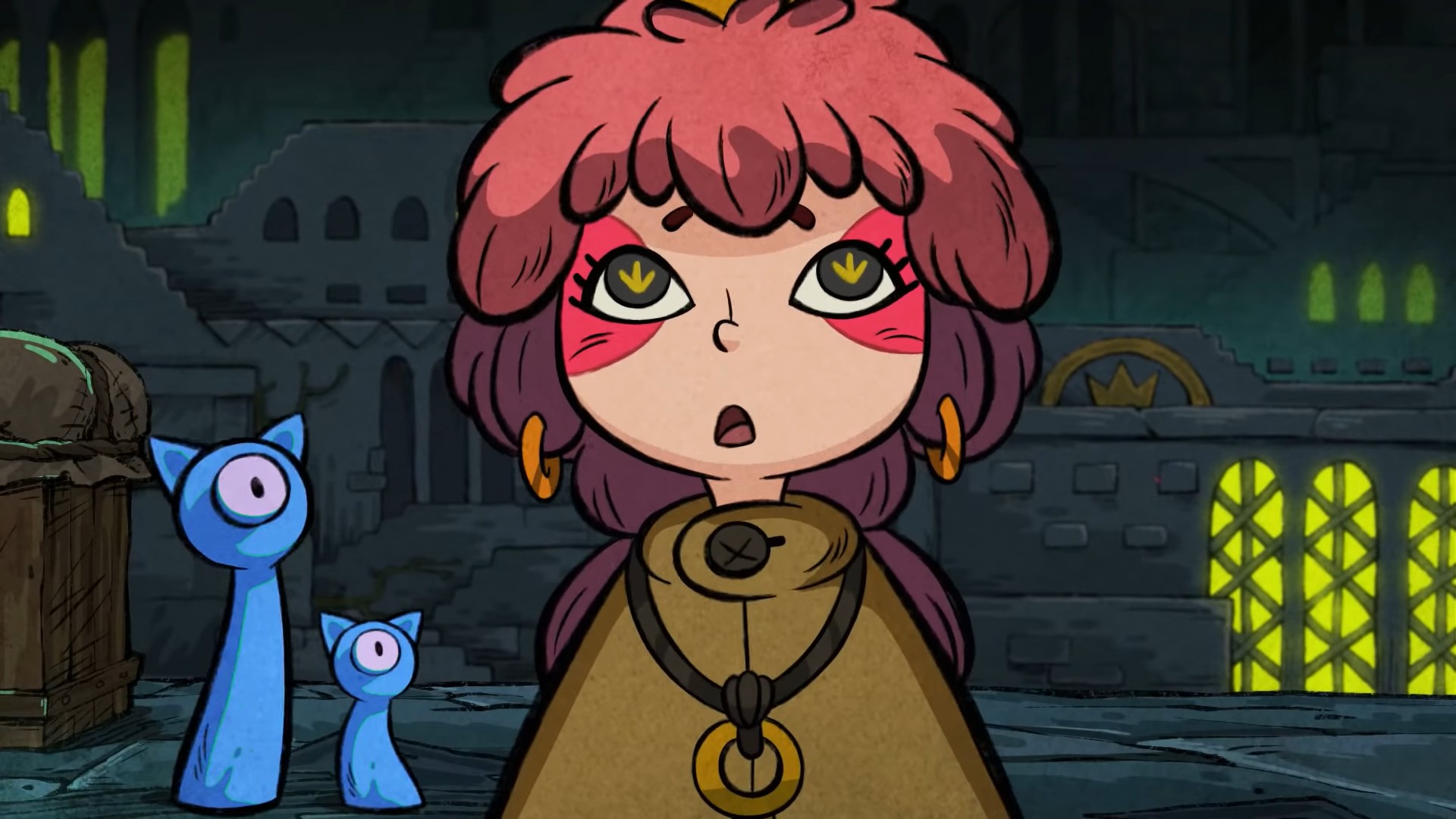 Crown Trick, the brain-child of Shanghai-based NExT Studios, is taking a leap to a new console — the PS4, specifically. The studio dropped a new trailer detailing the version’s release date.

This isn’t the game’s initial launch, it made its way to other platforms late last year and saw mostly positive reviews. We know you’re probably asking what this game is and we’ll give you the lowdown.

The rouge-like genre is a pretty congested beast and to make a game stand out, you need something different to set apart your game from the rest of the crowd. For Crown Trick, it was its turn-based mechanics that made it stand out.

In the game, you guide its young protagonist, Elle, on a perilous and randomly-generated journey across The Nightmare Realm. In order to see the end, it’s up to you to keep your wits sharp and utilize all your skills, Familiars, and weapons at your disposal.