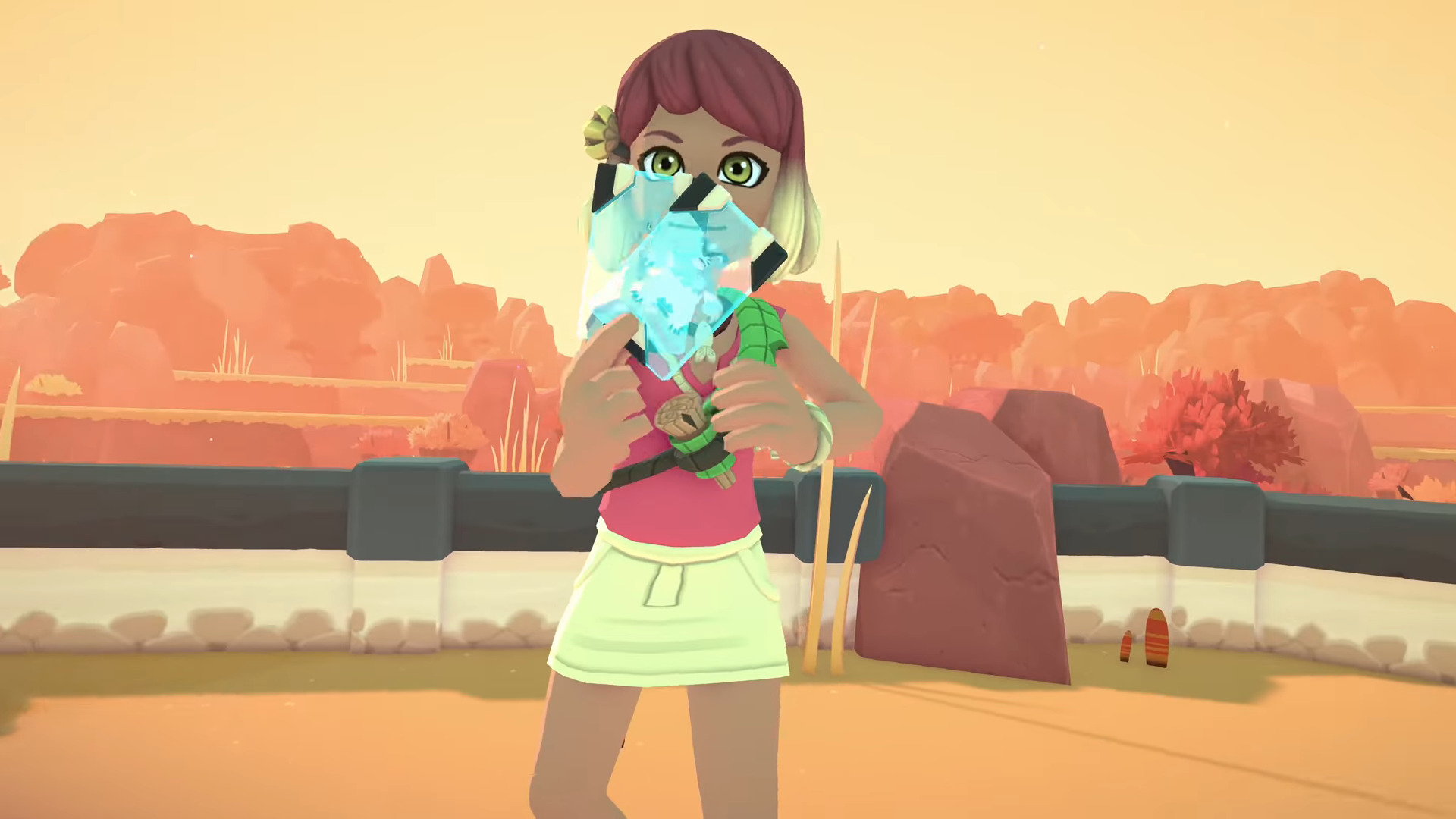 Earlier this week, during the last State of Play, Crema Games revealed they’d be releasing their take on the creature collection genre, Temtem, to next-gen consoles. The game was always going to launch to current-gen consoles. Well, it looks like they’re putting more of a focus on the next-gen.

Instead of launching across all the planned platforms, in a bid to completely embrace the next-generation, they’re kiboshing plans to launch the game to PS4 and Xbox One (but still releasing to the Switch). As to why, they explained how when its Kickstarter booted up, they had little to no information to the next-gen consoles and didn’t plan on launching to the next generation.

Over time, they realized a lot was changing while developing the game. Different standards also existed and different testing would need to be conducted, as well.

Instead of moving forward with a PS4 release as planned, they’re cutting the current generation out. This shouldn’t damper too much, though, considering they’ve left themselves a year’s worth of wiggle room as fans only know 2021 as its release year.

If you were a backer waiting for the release of either PS4 or Xbox One, they haven’t left you high and dry. You have a few different avenues to go down. On one hand, if you plan on getting the next-gen console, you can get your copy of Temtem upgraded. Alternatively, you can opt to change your version to the PC or Switch or simply get a refund.

What do you think? Are you disappointed with this decision? Tell us below!