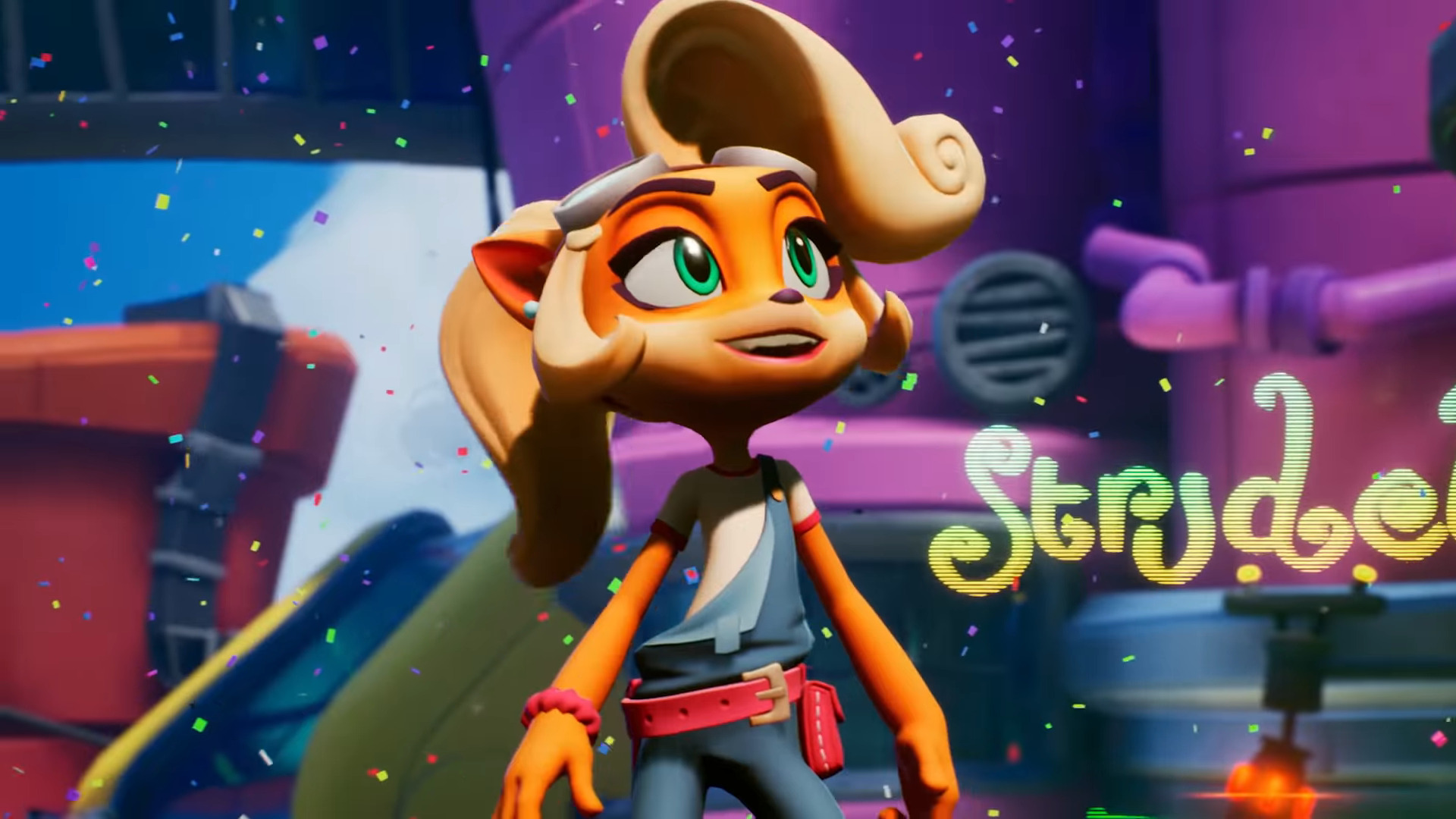 On the curtails of realizing Crash Bandicoot 4: It’s About Time has multiplayer, fans may have realized why the game has its $59.99 price tag. While not confirmed, Twitter user StrawHatRy (via BroskiBae) shared some screenshots of an alleged GameStop email detailing how it will have 100+ levels.

THAT $60 PRICETAG MAKES ALL THE MORE SENSE NOW, DANG

THIS IS N. SANE pic.twitter.com/a6bCJNMr8t

The email was your typical PR email that – at one point – pointed to having 100+ levels, new modes and abilities, as well as “innovative gameplay.”

Some are skeptical of the quality they’ll have. The .N Sane Trilogy, which remade three of the classic games featuring the bandicoot, wasn’t something to write home about when it came to some fans. But, others have defended Toys For Bob because they’ve spent three years developing this game, meanwhile, the last entry only had about a year of development on each game.

What do you think? Are you excited for Crash Bandicoot 4: It’s About Time? Tell us below!