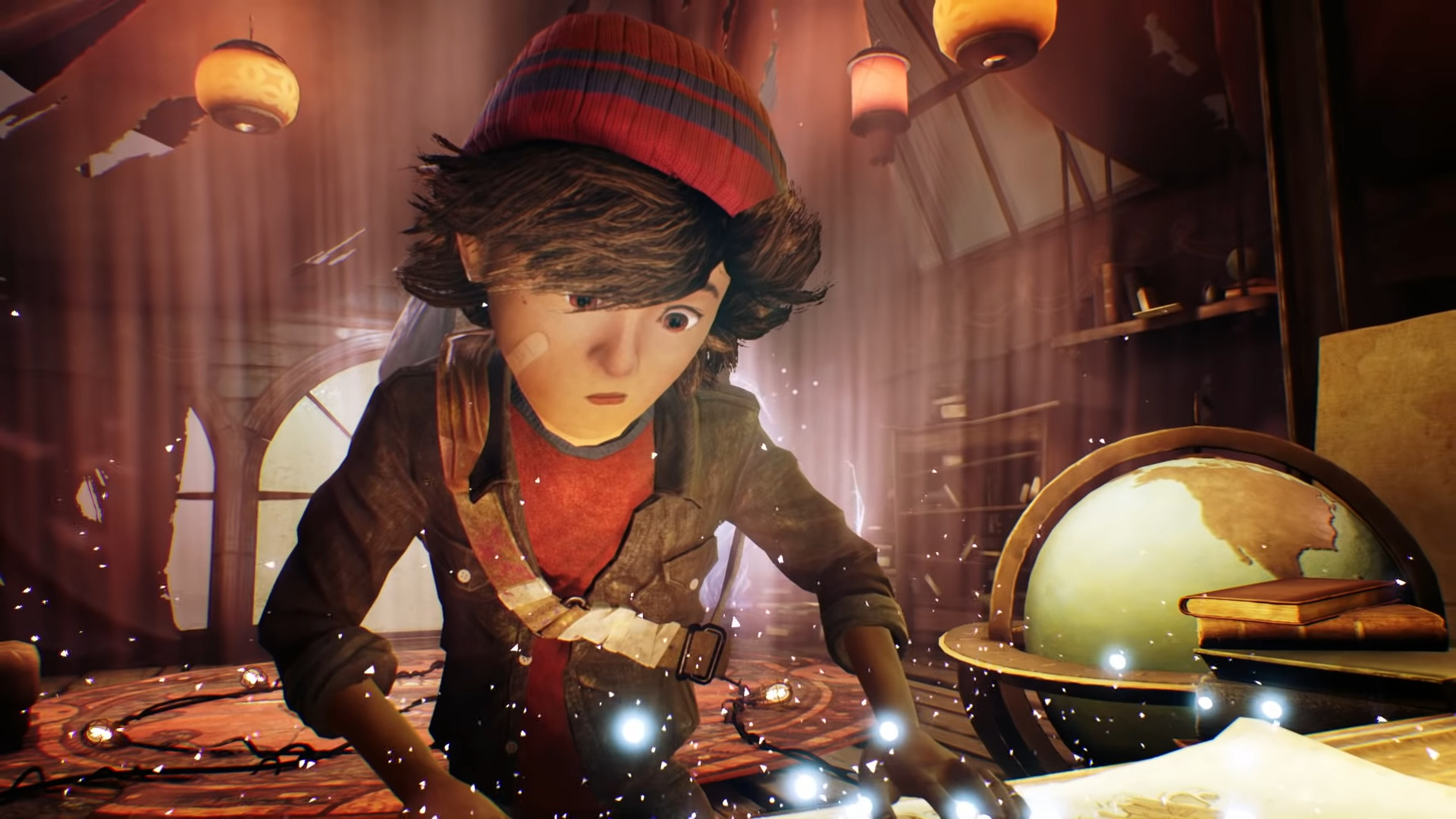 Concrete Genie is now in the hands of the public. One question the dev has gone on to answer is the future of the game and any potential DLC. PSU and The Digitial Fix writer, Sebastian Hawden, tweeted out a clip calling the game a “game of the year” contender.

The clip got the attention of Concrete Genie’s Sony-led developer Pixelopus. In the tweet, the developer happily made a quick reply, leading to Hawden asking about DLC plans.

Not wanting to leave him hanging, Pixelopus explained the only thing similar to a DLC is the Pond brush set found in the Digital Deluxe version which can be upgraded from the original physical and digital copies. The special version comes with 12 new brush designs.

We have an additional Pond brush design pack in the Digital Deluxe version (which you can upgrade to from either the digital or disc based standard editions) which has 12 new designs, but beyond that we have nothing specific planned. It’s possible though so watch this space!

Anything beyond that is not planned. Fear not, though, Pixelopus hasn’t ruled out the possibility of DLC.