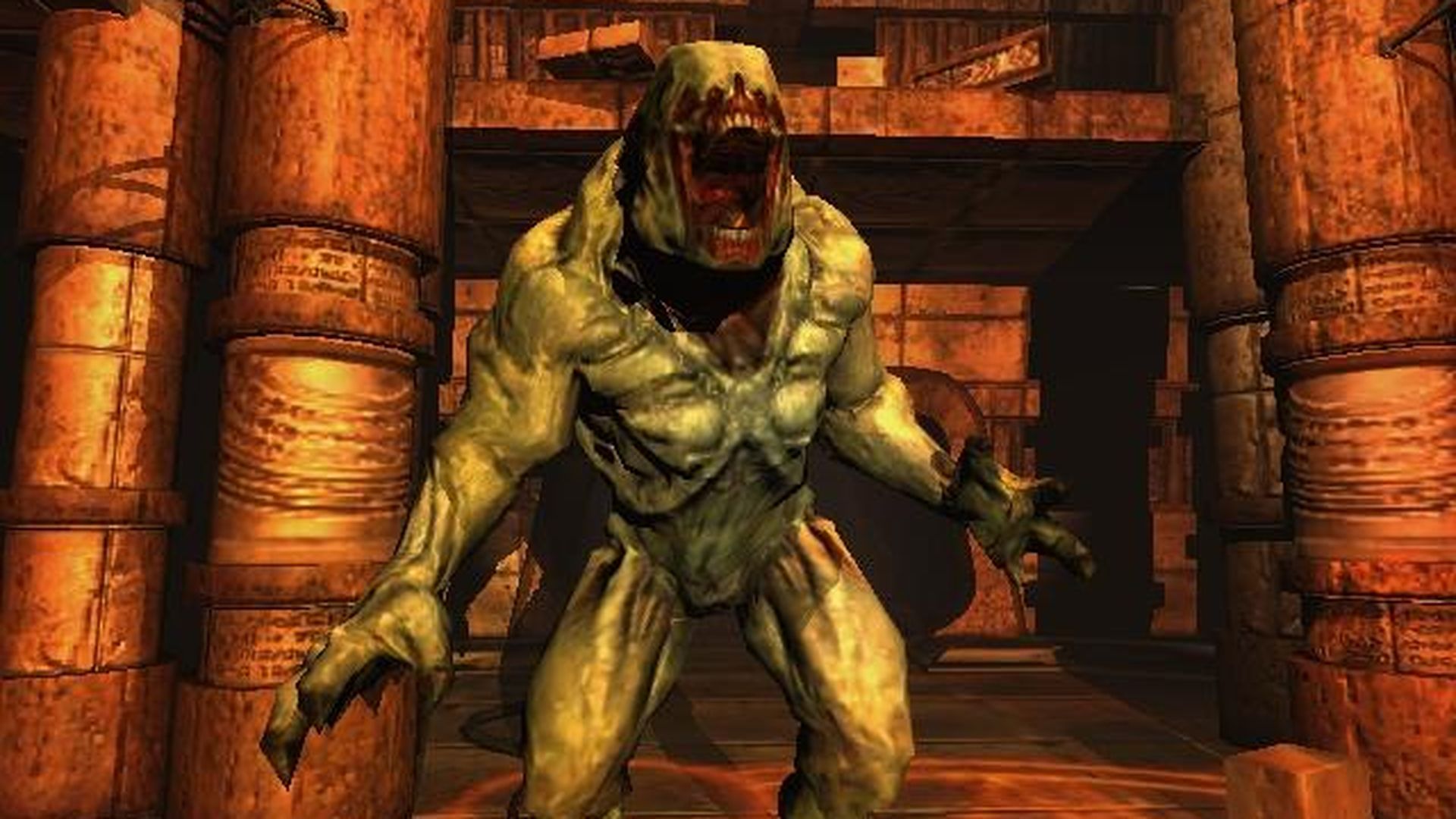 Earlier this year, fans were excited when Bethesda, the owner of id Softworks, the creator of DOOM, re-released the first three games to modern consoles. This excitement quickly faded, however. It turned out, despite the DOOM games being primarily single-player with only local multiplayer, it still required you have a Bethesda.net account.

This meant players had to login or maybe even create an account just to play offline. An uproar was caused which caught the eyes of Bethesda, leading them to claim this was a big glitch.

The “glitch” affected each of the games to different degrees. DOOM 1 and II only required for you sign in once and you’re good to go. Its third game, however, requires you to sign in every time to access “certain features and/or content”.

Nevertheless, it has been patched out. All the player has to do is update their game.

The three DOOM titles are available for PS4, Switch, PC, Xbox One, Android, and iOS.