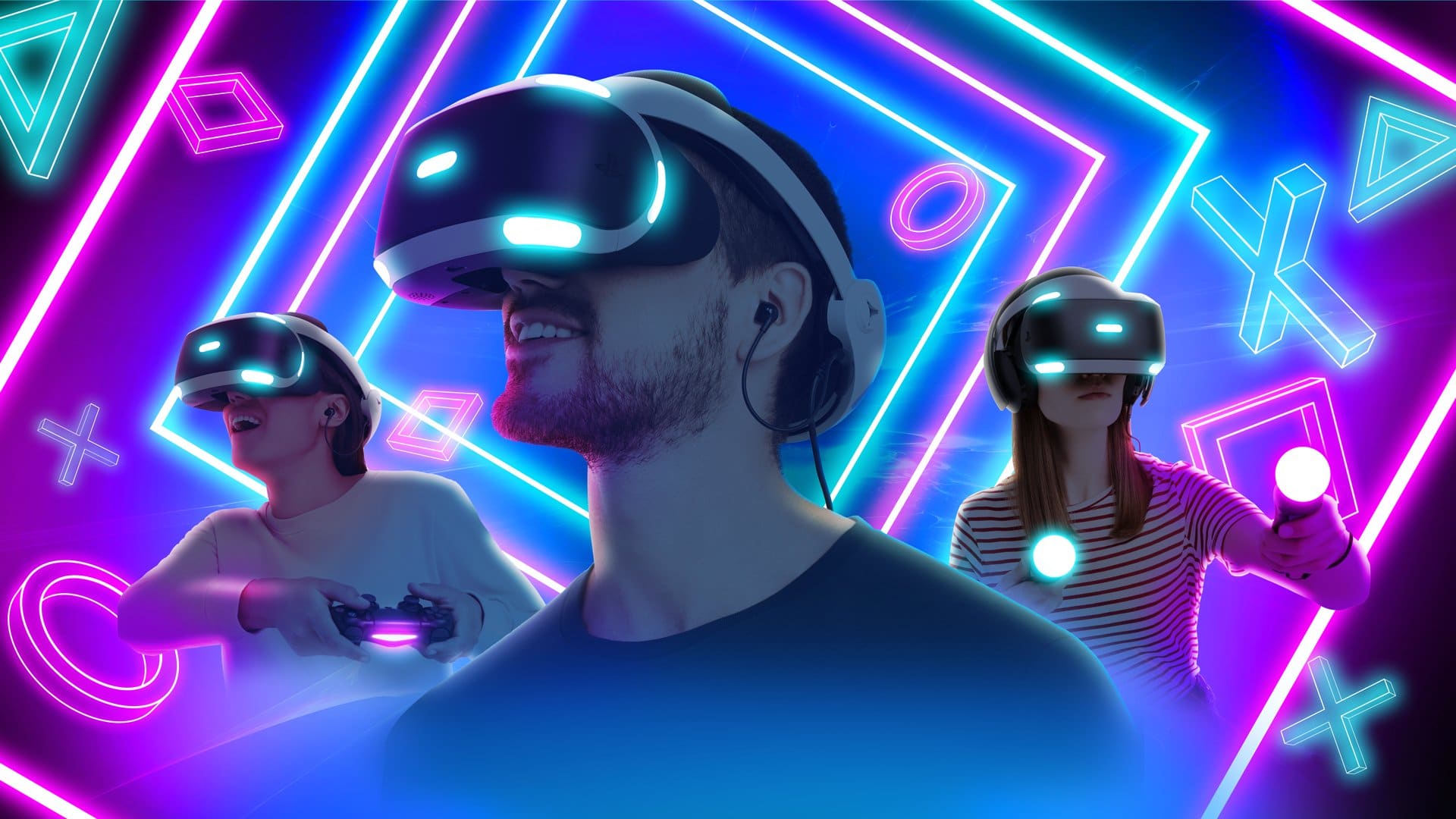 It’s hard to believe that already five years have passed since the release of the PlayStation VR. Since its release, we’ve seen a variety of games such as The Elder Scrolls V: Skyrim VR and VR Worlds brought to life. There’s plenty of games in development to look forward to as well such as Moss: Book II and Wanderer. To celebrate this milestone, PlayStation Plus members can expect three PSVR bonus games for no extra charge starting in November. The details of which games specifically will be announced in the next few weeks.

Also to mark the occasion, PlayStation decided to take it a step further with developers who shared their experience on what it was like when they first got their hands on the hardware.

I think we can all agree that the games created for the PSVR were made with the backing of some of the best technology available. At PSX Extreme, we look forward to the future of the PSVR!

What do you think? What PSVR games are you hoping to be released on PS Plus in November? Tell us below!