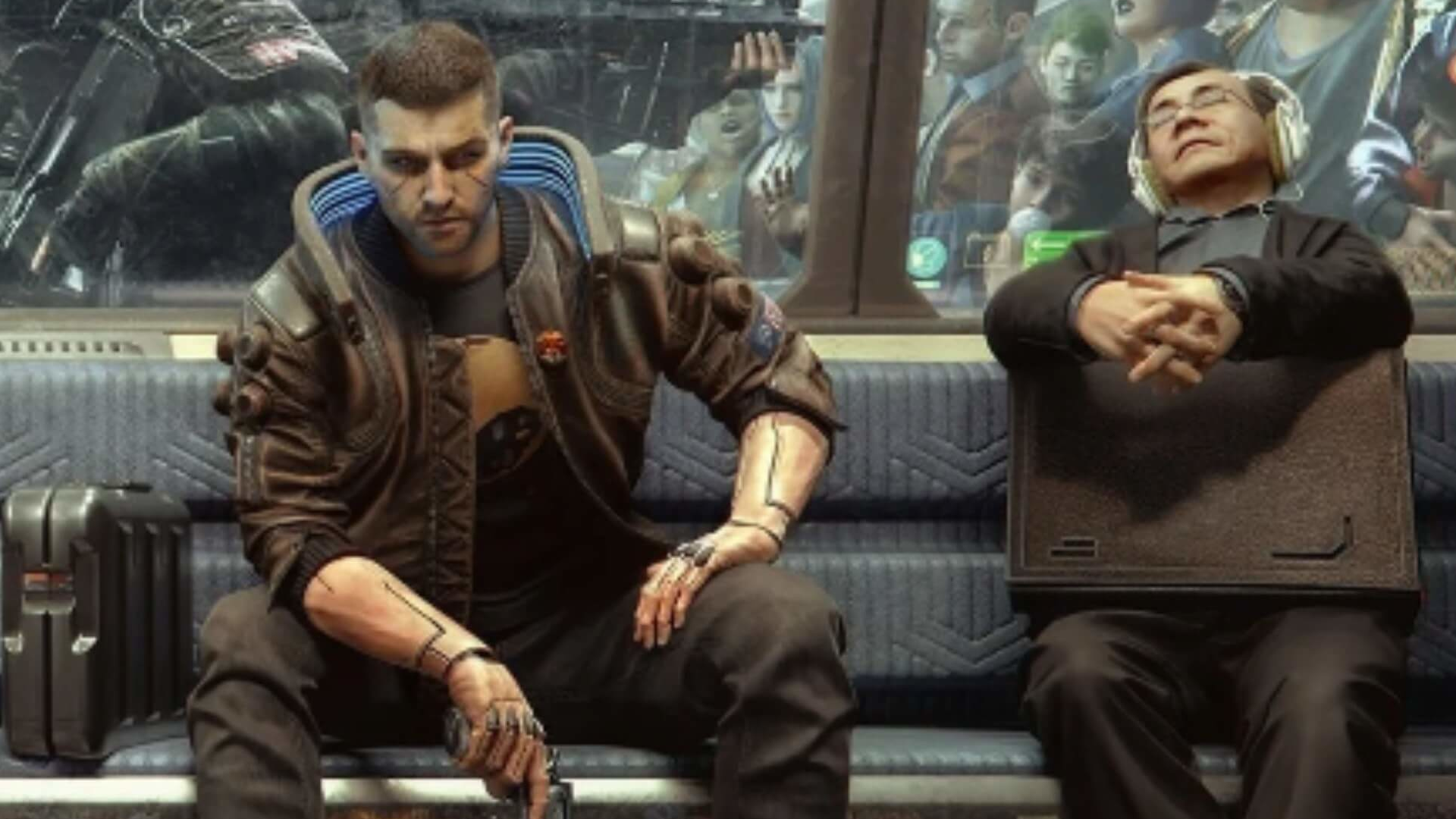 Cyberpunk 2077 has been delayed… again. CD Projekt has announced via Twitter that they still have work to do on the game and have set sights on a November release date this time around.

By content standards, it’s finished, with all cutscenes, quests, skills, and items finalized and added. But, that said, now comes the troubles of sifting through the content to make sure everything is balanced and without bugs.

Cyberpunk 2077 was originally set to launch on April 16. It was subsequently delayed, though, earlier this year for a September 17 release. Now, the release date is scheduled for November 19.