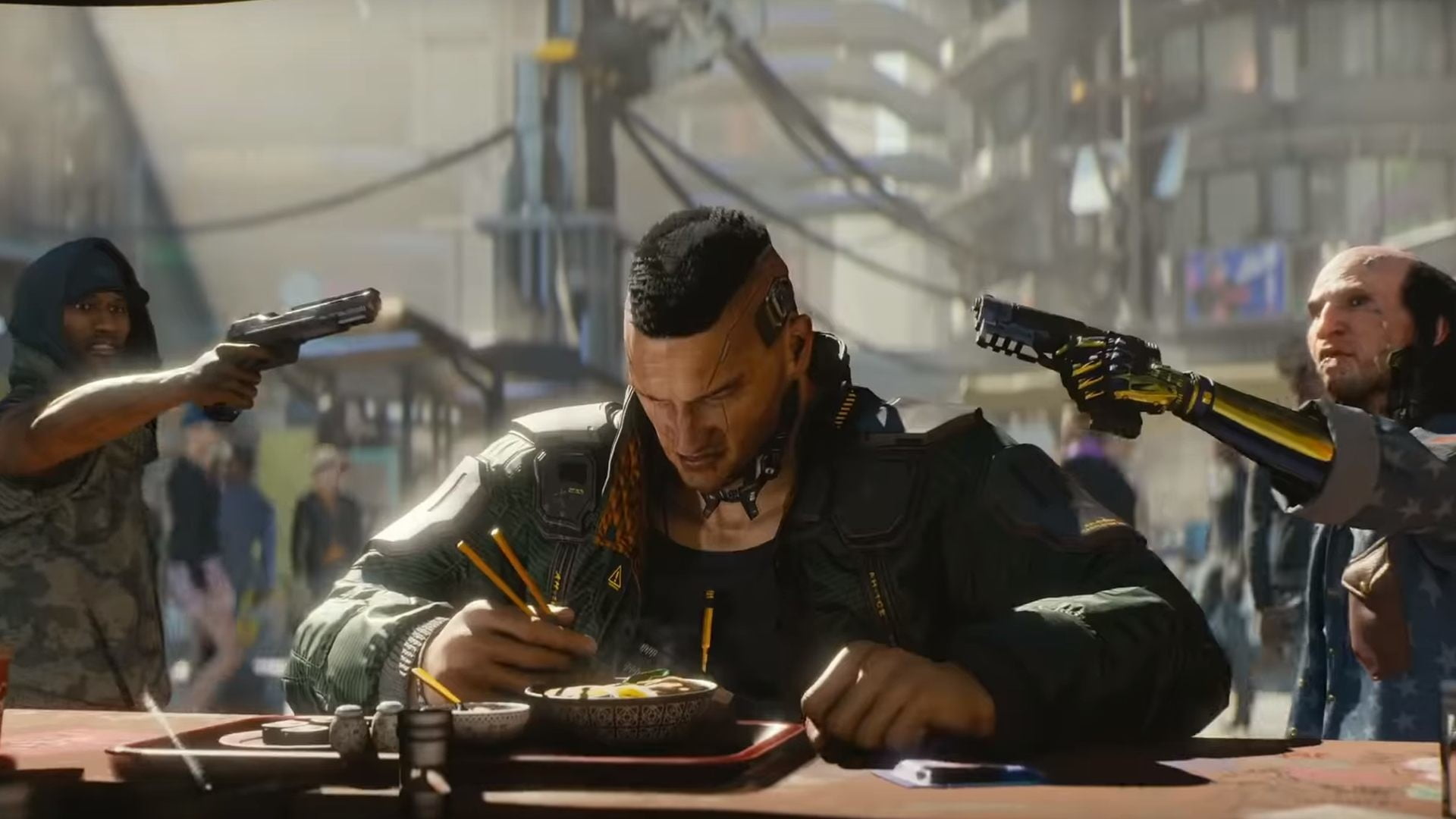 As fans continue to step aside and get hyped for the new release of Cyberpunk 2077 this November, investors were told the post-release content aren’t small DLC, but rather “expansions.” In a recent investors call, CD Projekt’s SVP of business development, Michał Nowakowski, touched on this. He explained that they never mentioned how many DLCs were coming out and how this new time frame changes the release of these expansions.

“We haven’t specifically mentioned the number of DLCs – we prefer to call them expansions as they’re bigger than typical DLCs – but of course the fact that the launch of Cyberpunk 2077 has been moved will proportionately move the release of such potential expansions. We haven’t made any specific announcement on when that’s planned, but since these are actually being developed, these are not any pieces we keep in the drawer, so to speak. They will first have to be made.”

This call also touched on the new release date and how it’s a busy time of the year. With its new November release, not many new titles are slated for it, but it’s on the heels of the momentous release of the next-gen consoles. Even so, they don’t seem worried at all.

What do you think? Are you going to pick up Cyberpunk 2077 when it launches? Tell us below!