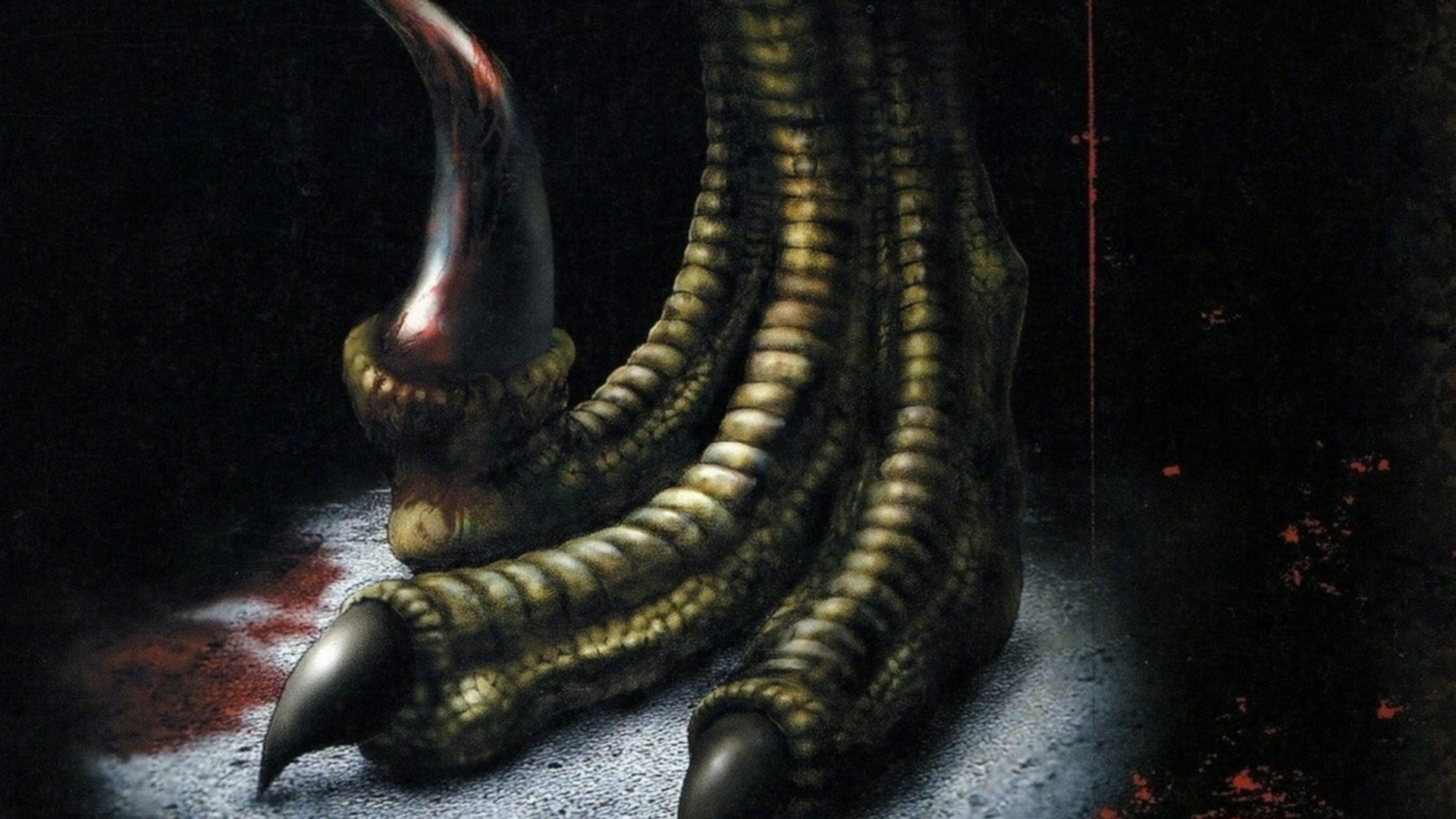 Capcom has renewed a trademark causing fans to look their way. Earlier this year, Capcom decided to issue a trademark filing of the Dino Crisis series. The trademark filing was lumped together with other IPs like Rockman (Mega Man outside of Japan), Darkstalkers, and Power Stone.

It should be mentioned, this isn’t confirmation of another game. Publishers and/or developers will often protect its older IPs from other developers trademarking and picking it up. Though, it could also be a slow but sure indicator they are open to the idea. It’s not like they haven’t remade older IPs.

The Resident Evil 2 remake released this year. On top of that, they even announced the third game in the franchise is getting a remake as well. Even though Dino Crisis is not confirmed, Capcom has gone on record saying they want to revitalize dormant IPs, according to their 2019 financial report.

“We will revive dormant intellectual properties for which we have not recently released new titles by increasing the number of our developers.”

The last game in the Dino Crisis franchise to release was back in 2003, a weighty over a decade-long gap.

If this goes far enough, it may not just be its mainstay franchises like Resident Evil and Devil May Cry that will be getting some love in the future.