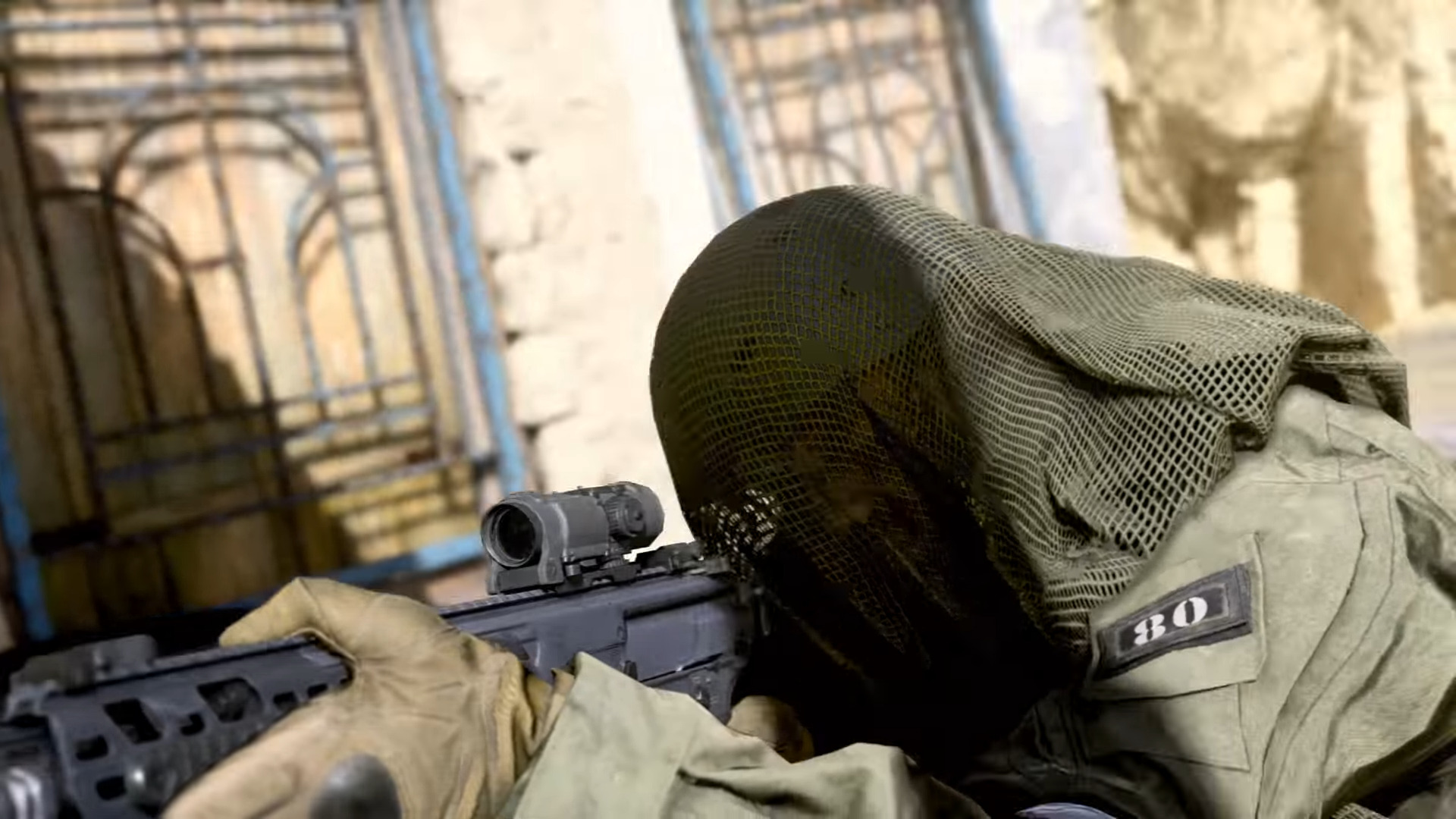 Activision‘s 2019 Call of Duty: Modern Warfare beta is now available to download for pre-order customers. The game is going to see its full release later this year.

The beta is there to showcase the new maps as well as its new modes. The pre-order exclusive beta occurs from September 12th to the 13th. The 14th through the 16th will be open to all PS4 owners who wish to play the game. Some of its features will require a PlayStation Plus subscription though.

From September 19th through the 23rd, the beta will be open to all players across the available platforms. It’s not an issue if you want to continue with the open beta through the second beta period.

Call of Duty: Modern Warfare is scheduled to release on October 25, 2019.