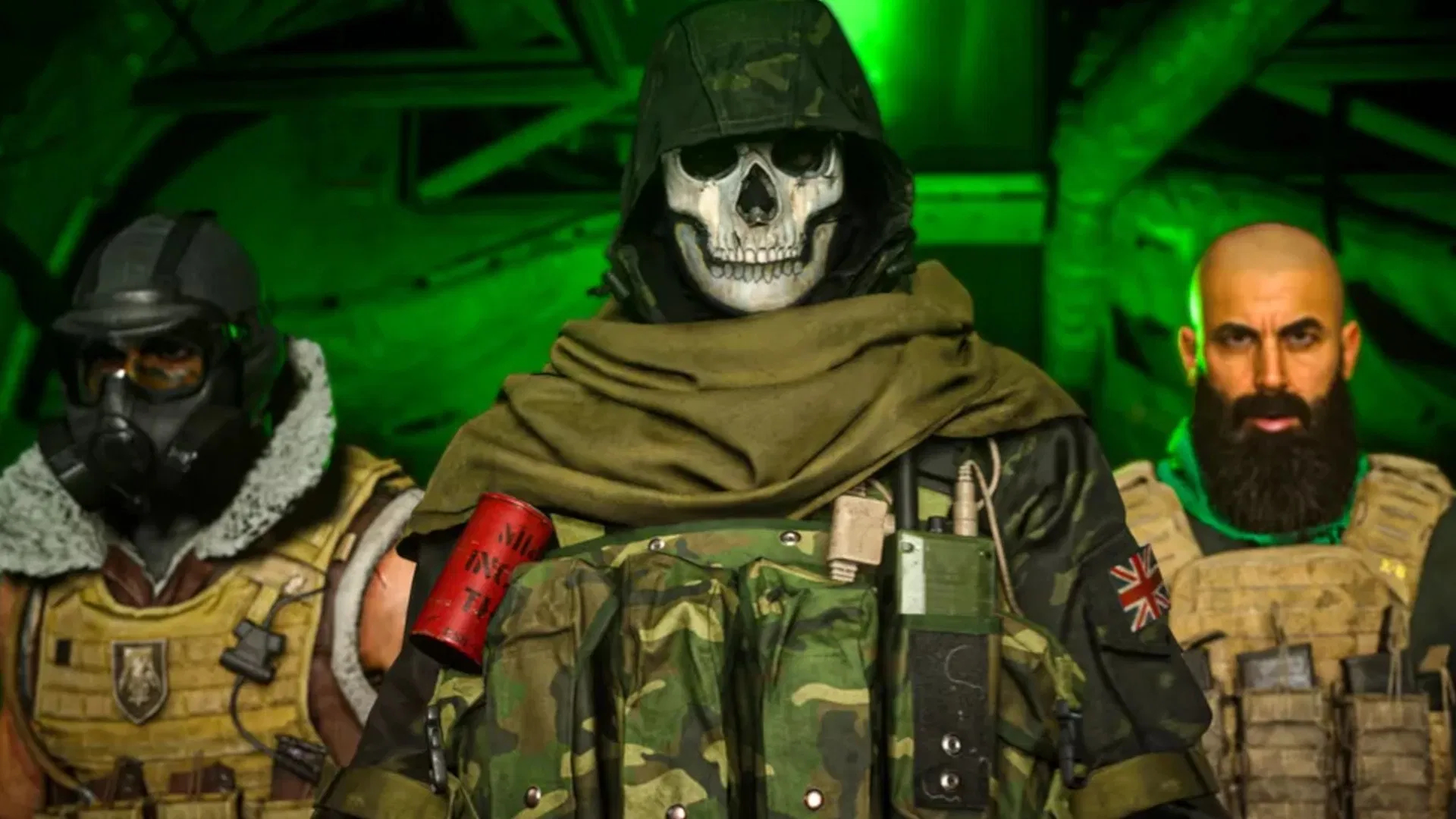 As this year remains the year of cancelations, it’s looking like Activision will still be releasing Call of Duty 2020 later this year. During their recent conference call, CEO Bobby Kotick addressed that some members of their staff contracted COVID-19. This led to investors worried that COVID-19 would put a damper on their release schedule. Turns out, it won’t. They do, however, expect a financial impact to hit and turn into the new normal.

In the same call, they revealed that Modern Warfare has – by and large – been a huge success, selling more than any other COD entry to date.

“Life-to-date, Modern Warfare has sold through more units and has more players than any prior Call of Duty title at this point after its release.”

The idea of the pandemic causing an undesirable effect in sales is far from unfounded. With a ton of people out of work, not everyone can fish out a fresh $60 or however much they’re charging for their deluxe editions. EA, though, seems confident that it won’t cause too big of a problem for Call of Duty 2020, which to be fair, probably won’t.

They also seem to not have many issues in terms of working from home, either. They’re still hard at work to keep fans entertained and maintain their flagship franchise.

What do you think? Are you going to pick up COD 2020 when it launches… whenever that will be?

Ron with the Wind

‘ As this year remains the year of cancelations, it’s looking like EA will still be releasing Call of Duty 2020 later this year.’
Sorry, but don’t you mean Activision?

Gabriel Stanford-Reisinger
Reply to  Ron with the Wind

Yes, thank you for pointing that out. I’ve fixed it.