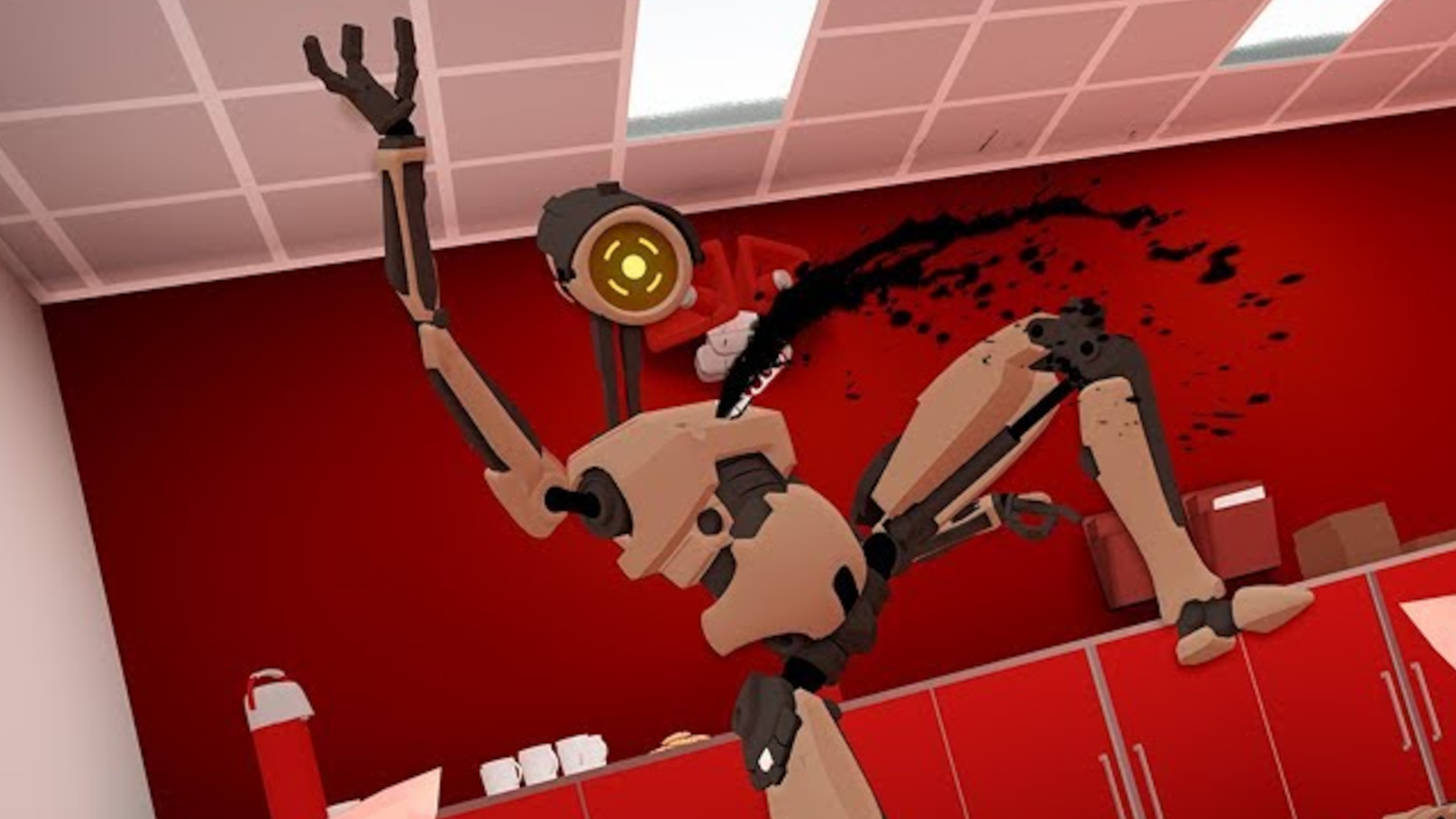 The PSVR port of Budget Cuts has been delayed with its new release set later this year. Neat Corporation’s game designer penned a PlayStation Blog post announcing the news.

It was already clearly not releasing on its initial date, which was mid-May, so they pushed it to June 15. That date has – naturally – went by and it still wasn’t there. Now, in the post, it’s been revealed the new date is September 25, 2020.

On top of this, they also divulged fans with the reveal of a brand-new level made with PSVR in mind. The level, Panopticon, requires the player to get to a specific point in a circular map while putting a focus on the importance of choice.

What do you think? Are you going to pick it up when it launches? Tell us below!