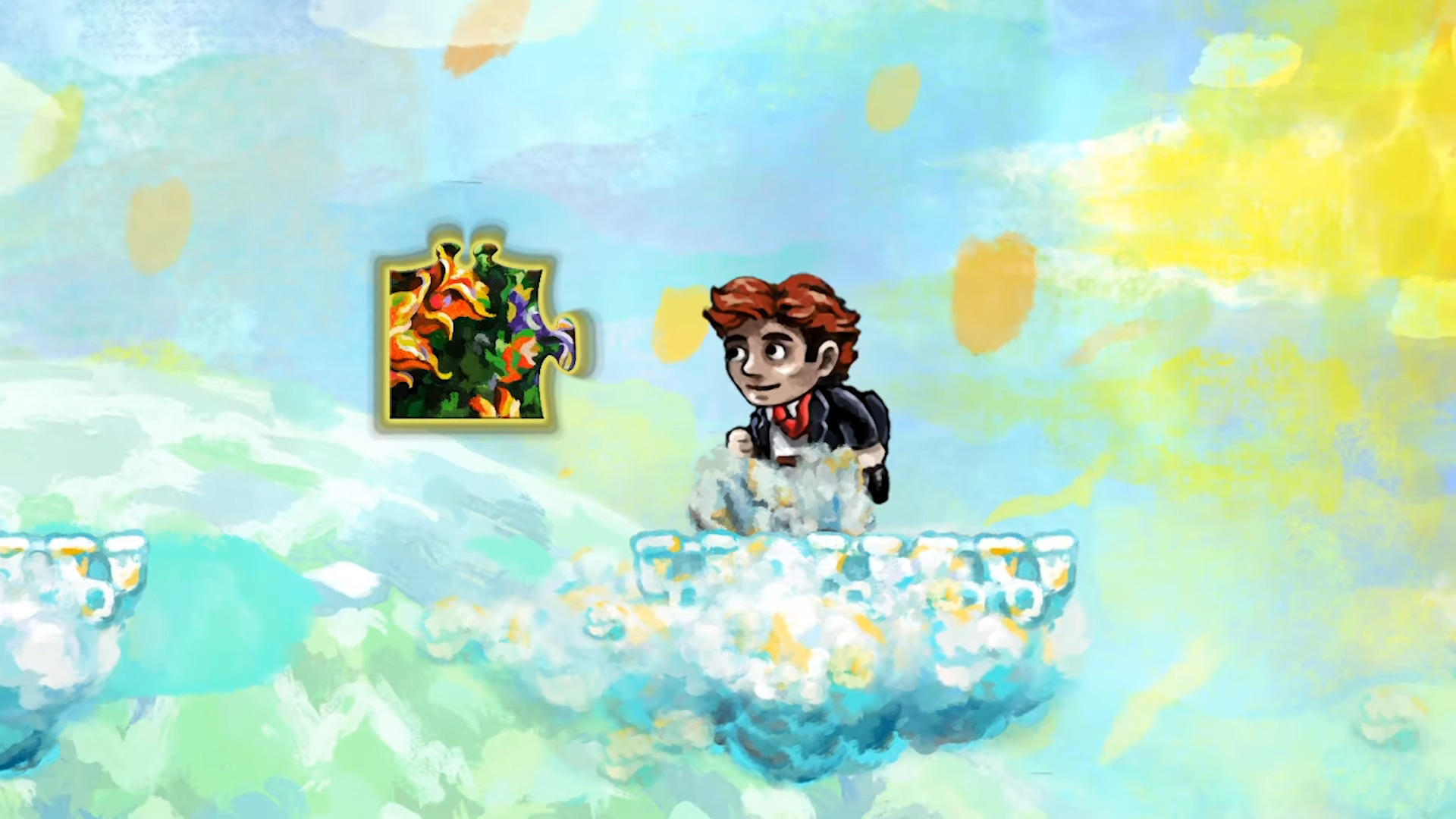 During Thursday’s State of Play, fans got a look at some of the third-party games coming to the console. One game that some may have been shocked to see was none other than Braid. Originally launching on the last generation of consoles, such as the Xbox 360 and PS3, the game is celebrating itself with Braid’s Anniversary Edition.

The game, which plays as a puzzle-platformer, is seeing just about everything altered in some way. The graphics themselves were repainted by hand and boosted to fit a more modern 4K screen, according to a PlayStation Blog post. Its audio is also being reworked to be crisper, cleaner, and more unique to the game.

On top of the alterations like that, Thekla Inc. also chose to implement some developer commentary, which they aim to make informative and a good source to learn the ropes of what it’s like making a game like its 2008 classic.

Braid doesn’t have a concrete release just yet, only a broad first quarter 2021 release.

What do you think? Are you excited about Braid’s Anniversary Edition? Tell us below!