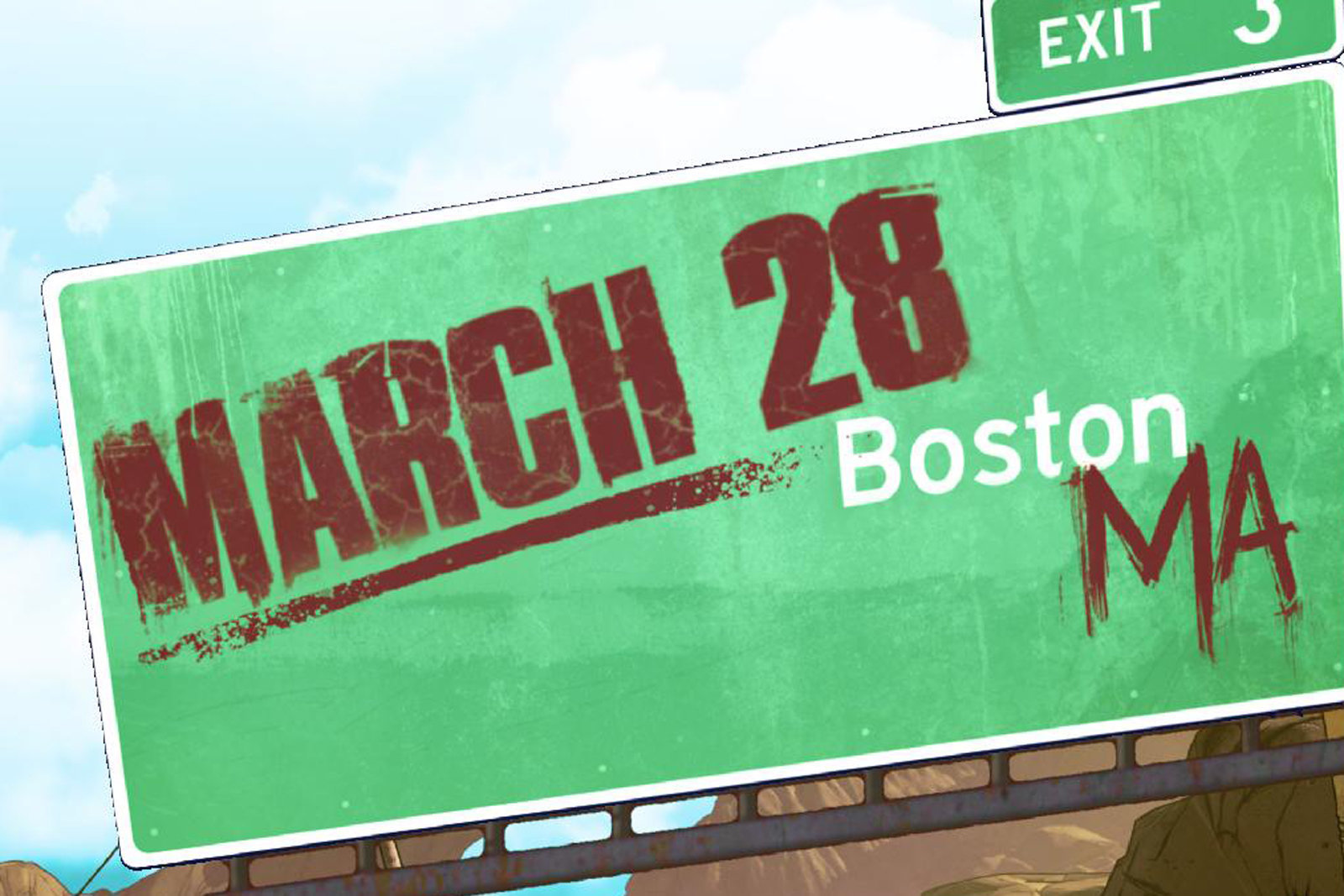 The folks over at Gearbox have been busy working on Borderlands 3 for a while now and it looks like we might get a look at it soon. Gearbox hopped on twitter long enough to post a teaser that has some strong Borderlands 3 vibes. It has the trademark cell shading and font style. There is even a number 3 on the sign.

This particular date lands on the same day as PAX East, so all signs (pun maybe intended) are pointing towards a reveal of some sort at the end of the month. The last game was Borderlands: The Pre-Sequel that came out in 2014 to a luke-warm reception.  This next one should do better.

Of course, this is all speculation at this point I’d be surprised if this turned out to be something else. We’ll find out in a couple weeks.

Are you excited about this possibility?  Have you been looking forward to a Borderlands sequel?