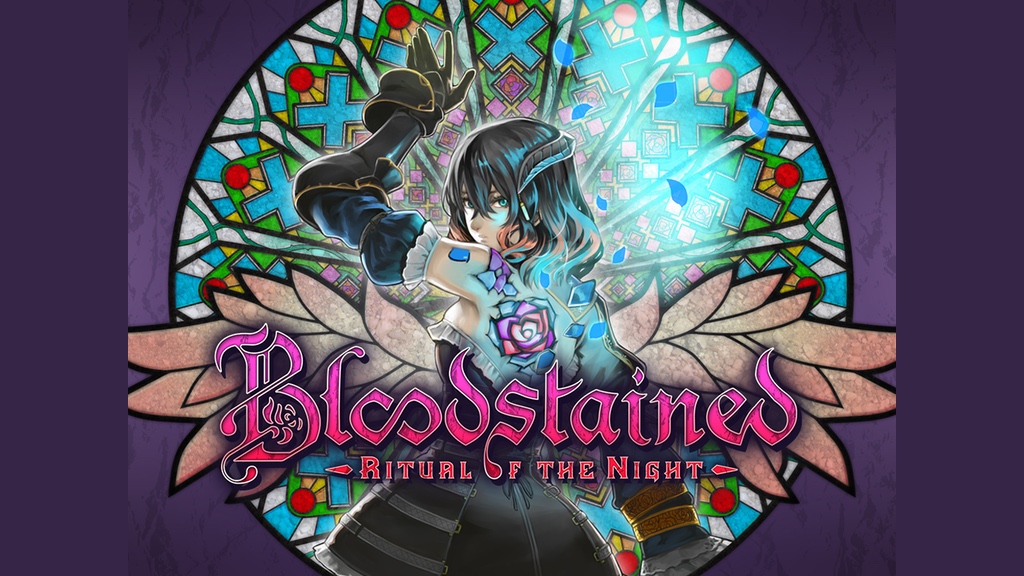 One game that may have slipped under your radar is Bloodstained: Ritual of the Night. Then again, maybe not. Castlevania creator Koji Igarashi left Konami a few years ago and started a kickstarter for Bloodstained with a goal of $500,000. In 2015 that goal was blown out of the water and now sits at over 5 million in funds for the Castlevania spiritual successor.

One of the reasons Igarashi ended up leaving Konami is because they were trying to have him make more casual gamers. If you have played Castevania (Symphony of the Night is my favorite) games, you’ll know that’s just not how this guy works. These games are much more “hardcore” for casual players in a sense.

Lucky for us, because of the huge amount received through the kickstarter, Igarashi has been able to add even more to the game and is including many of the stretch goals including voice acting, actual instrumental music, and several gameplay aspects. Unfortunately that has pushed back the release date until sometime in the first half of 2018. Unless you are a backer then you should be getting alpha version sometime soon apparently.

Most people are okay with this setback and unlike another kickstarter success story (Might No. 9) this one looks like it’s going to do well. As long as people get what they are promised we should be good. The general word on the E3 floor demo is that it looks promising. And I hope it stays that way.

Check out the video from E3 showing off some gameplay, including several different weapons, and one of the newest bosses, aptly named Bloodless, who uses blood as a weapon. It’s just as glorious in it’s 2d goriness as you might expect.

I have high hopes that this game will scratch that Symphony of the Night itch I get once in a while. Plus I would like to see such a successful kickstarter game do well in the community. We’ll find out sometime next year when we get to play it on our PS4 and/or Vita (yay Vita!).