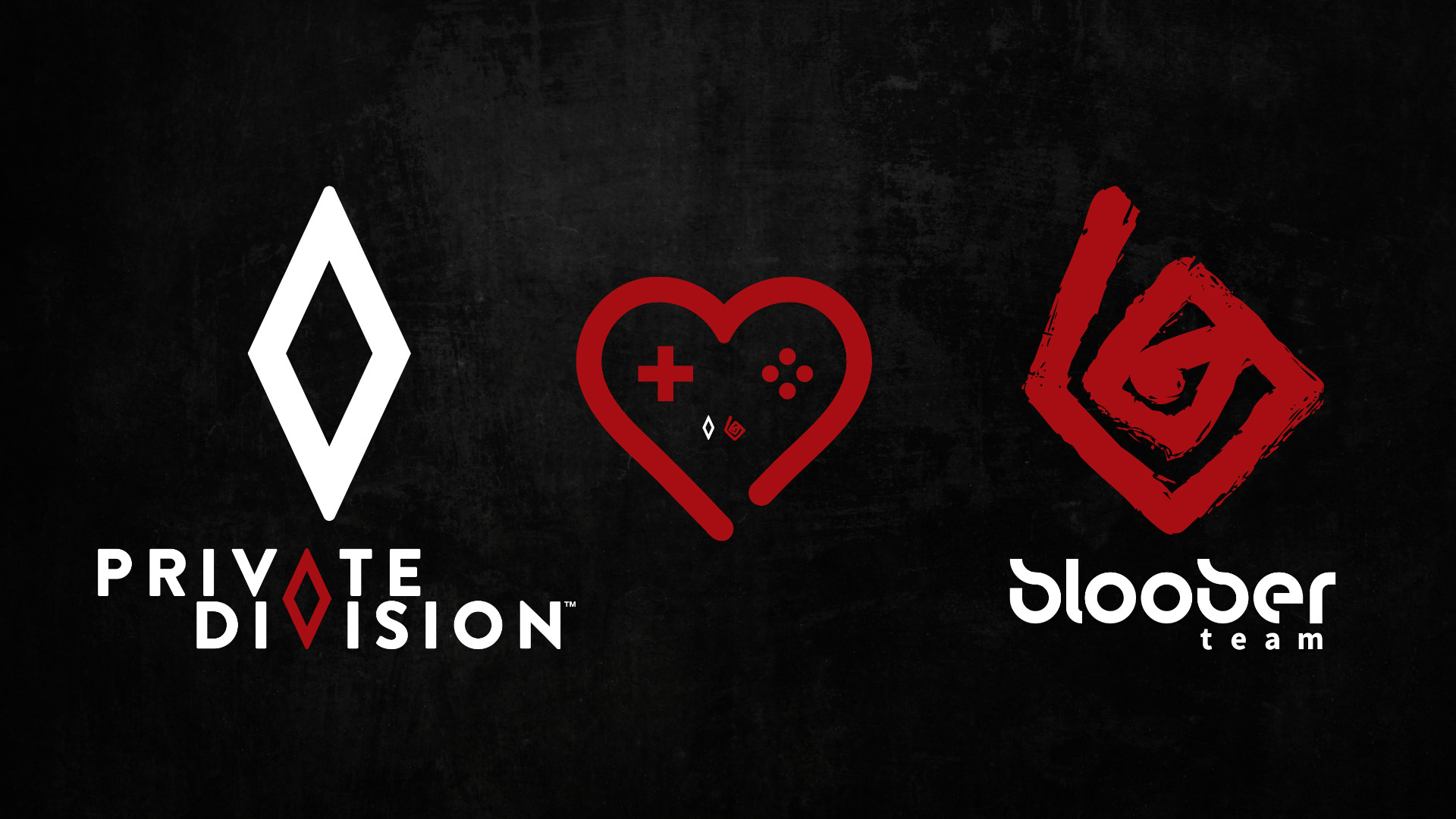 Bloober Team is working with Take-Two Interactive’s Private Division to make a brand-new horror game. Unfortunately, it’s not going to be out any time soon and no info about its platforms are public.

The deal comes as a celebration for Private Division’s fifth anniversary, which has been in operation since very late 2017, according to VGC.

The Polish indie developer has made a name for itself in the horror community with games like Blair Witch, Layers of Fear, and The Medium. It’s even caught the eyes of Sony and the two have been in a distribution deal, which gives the PlayStation maker the rights to distribute some of the developer’s library.

It was also given the option to make a SAW game, but ultimately turned it down for Blair Witch.

Its next game, however, made the indie studio go sky high in the community as Bloober Team is tied to the upcoming Silent Hill 2 remake, which was revealed back in October.

What this new game is has yet to be seen, but we do have a ways to go before the game’s slated release window of 2025.