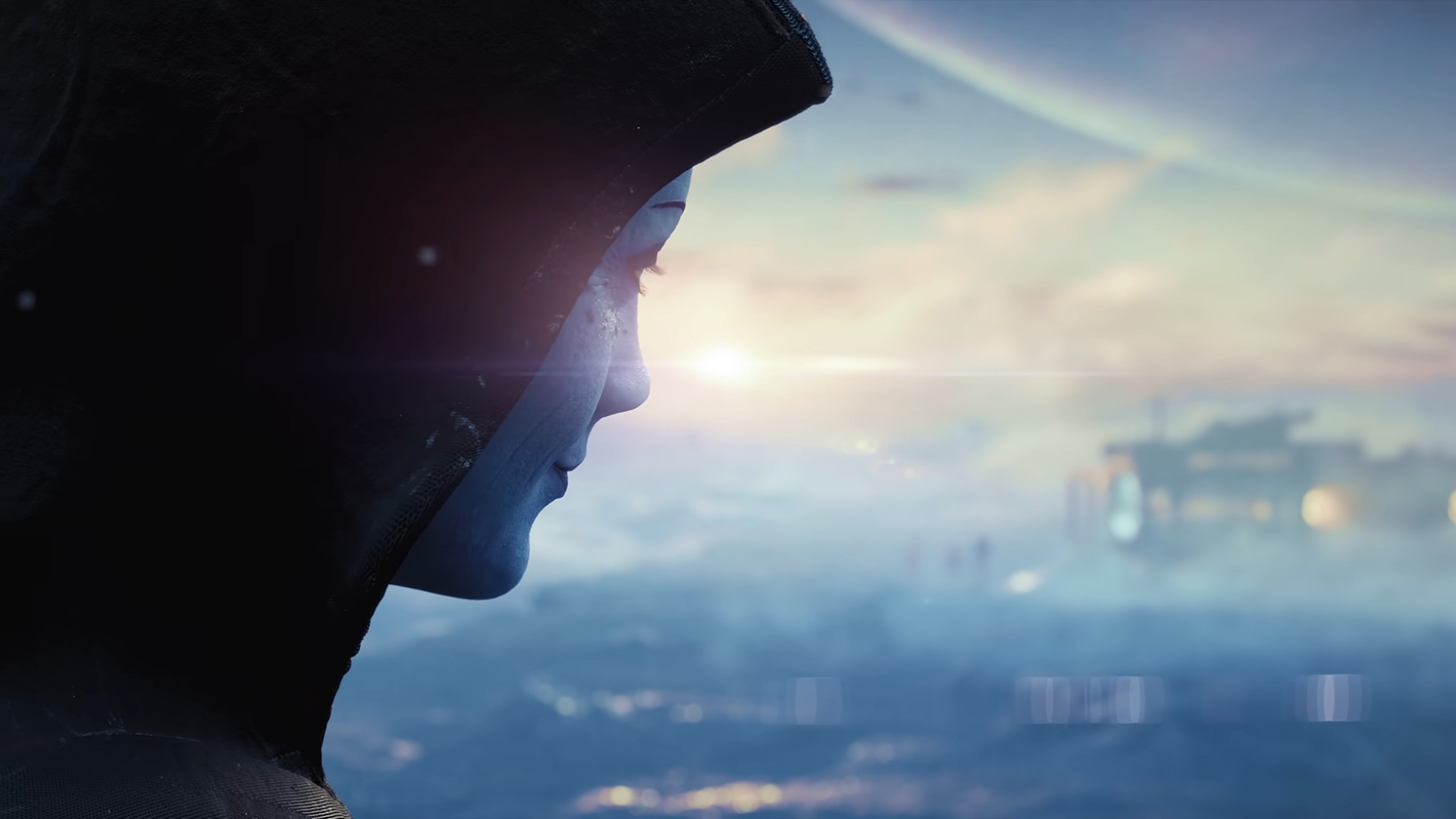 It seems like BioWare is teasing something related to Mass Effect. While it could’ve been just a cheeky corporate tweet, project director Michael Gamble had to butt in and make it painfully obvious this is some sly tease.

Last week, BioWare shared a tweet asking about travel plans. That alone could just be some corporate tweet trying to stay relevant while working on something bigger to announce. Gamble, however, stepped in adding fuel to the rumor mill fire with his own tweet.

While not concrete, if this was some sort of sly tease, odds are if it’s tied to Mass Effect 4, which now has Deus Ex’s writer on board since last year, we won’t see any big reveals this year.

If only they knew where we were going. https://t.co/AON12LHotF