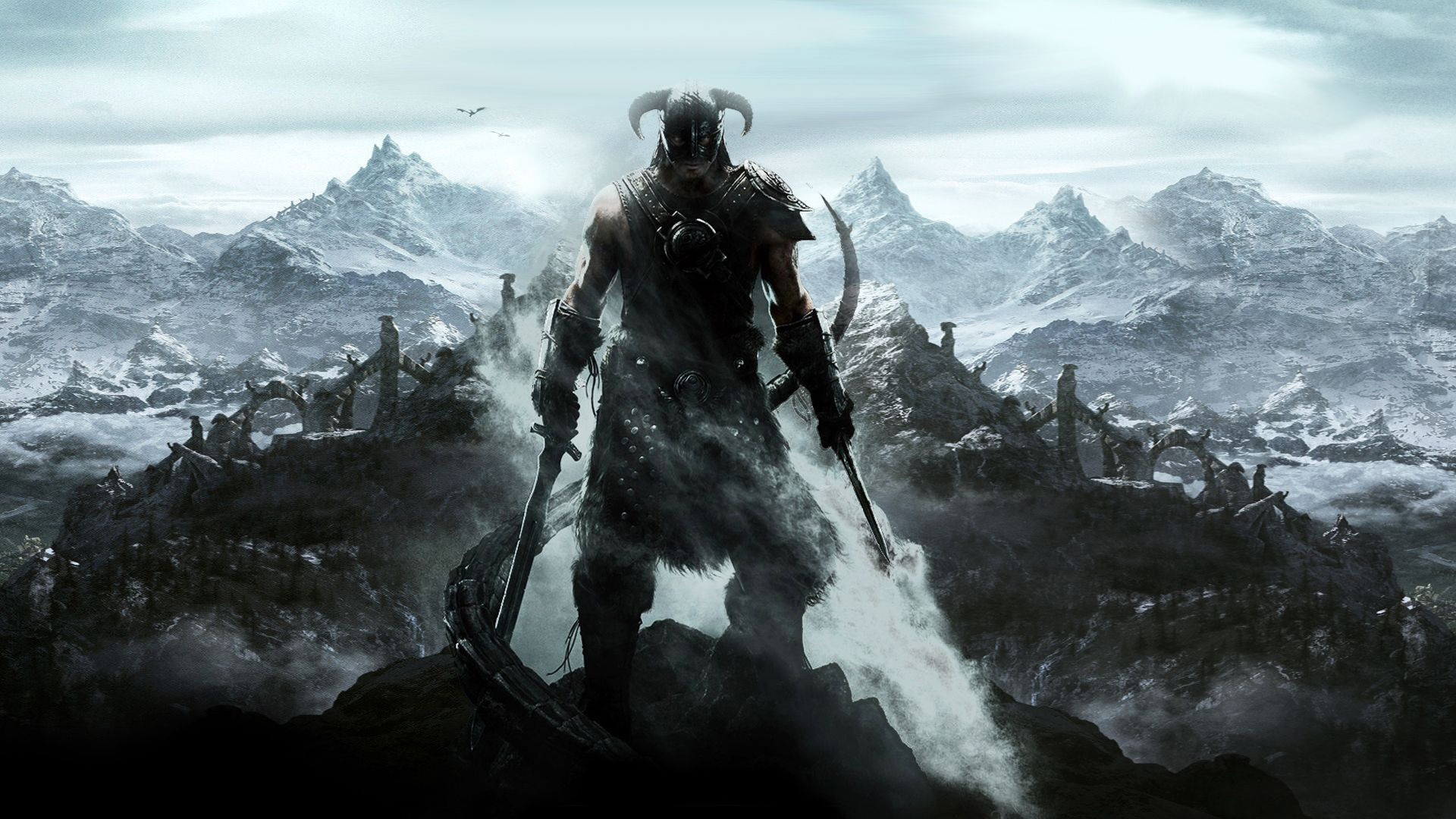 Microsoft has revealed it’s acquiring Zenimax, the owner of Bethesda Softworks, for $7.5 billion. Does this mean we won’t see nearly the same lineup for PS5? Well, it seems, for now, PlayStation fans are safe.

Microsoft CEO Satya Nadella is ecstatic to have Zenimax – and in extension Bethesda – as an addition to the Xbox family, claiming it will “metaphorically and literally double” its gaming content capacity. What does this mean for us PlayStation gamers, though? So far, not much. According to Jason Schreier, both Deathloop and Ghostwire: Tokyo will keep its promise to be timed PS5 console exclusives. As for the future though, releasing games on other consoles will be evaluated on a case by case basis.

To answer the question everyone is asking: Phil Spencer tells @dinabass that Xbox plans to honor the PS5 exclusivity commitment for Deathloop and Ghostwire: Tokyo.

Future Bethesda games will be on Xbox, PC, and "other consoles on a case by case basis." https://t.co/Agyttr53LO

That said, Microsoft might be considering expanding and making its content more widely available. With Zenimax under its belt, it may be a match made in heaven as the Xbox owner can dip its toe in the water and see how it works out without jeopardizing the games or franchises it’s most well-known for.

The deal isn’t completely closed, but it should be in the second quarter of 2021.

What do you think? Are you fearing the worst or are you cautiously optimistic? Tell us below!