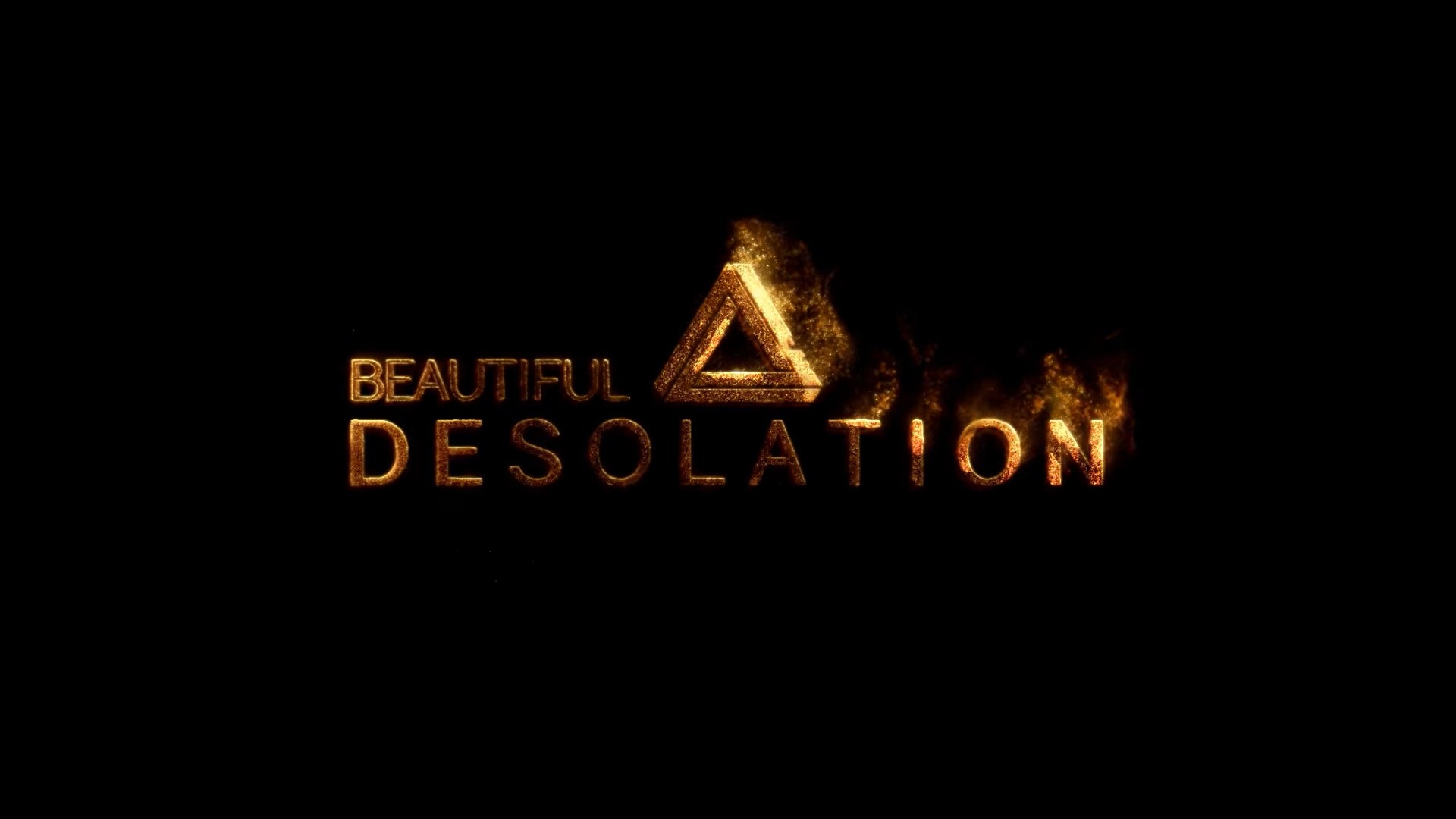 After a successful launch on PC, indie dev, The Brotherhood, is teaming up with Untold Tales to bring Beautiful Desolation to consoles.

The 2D isometric sci-fi adventure plants you squarely in a futuristic, alt-reality South Africa. In it, you solve puzzles, explore the land, and carefully choose your dialogue options.

Music-wise, The Brotherhood enlisted the likes of DOOM composer, Mick Gordon, to offer up some experimental tracks to fit the mood.

This isn’t a brand-new game, initially, the title was launched to Steam early last year and saw a fair bit of acclaim to it. Naturally, the next step was bringing it to consoles.

Beautiful Desolation is set to launch to the PS4 and Switch on May 28.

What do you think? Does this game interest you? Tell us below!