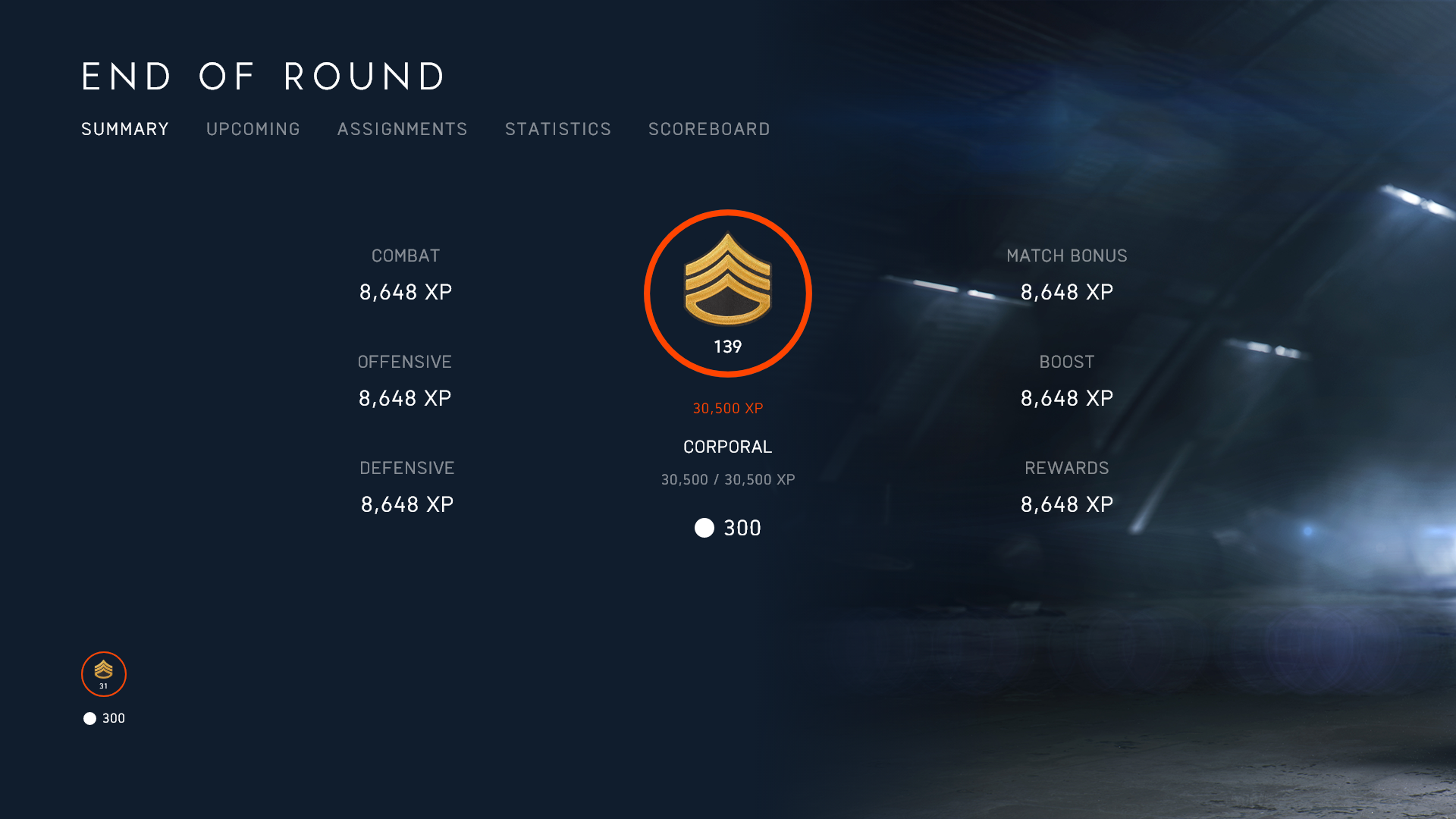 Dedicated players of Battlefield V will be able to level up further than 50. In a community broadcast, on their official Subreddit, EA DICE has increased the Career Level to 500. The announcement also included Promotions which will take effect every fifty levels, starting at 100. These Promotions provides the player with a new dog tag for their Company and a new icon for their Career Rank.

Company Coin will be awarded to players that are going through levels 51 to 100 and levels between the 50 level margins. This won’t affect players from earning them from Assignments, Daily Orders, and Tides of War.

This decision was made to appease the fans who acknowledged they want to level up past 50. The change will take place during Chapter 4: Defying the Odds which comes out this June.

You can read the breakdown for the Battlefield V chart here.