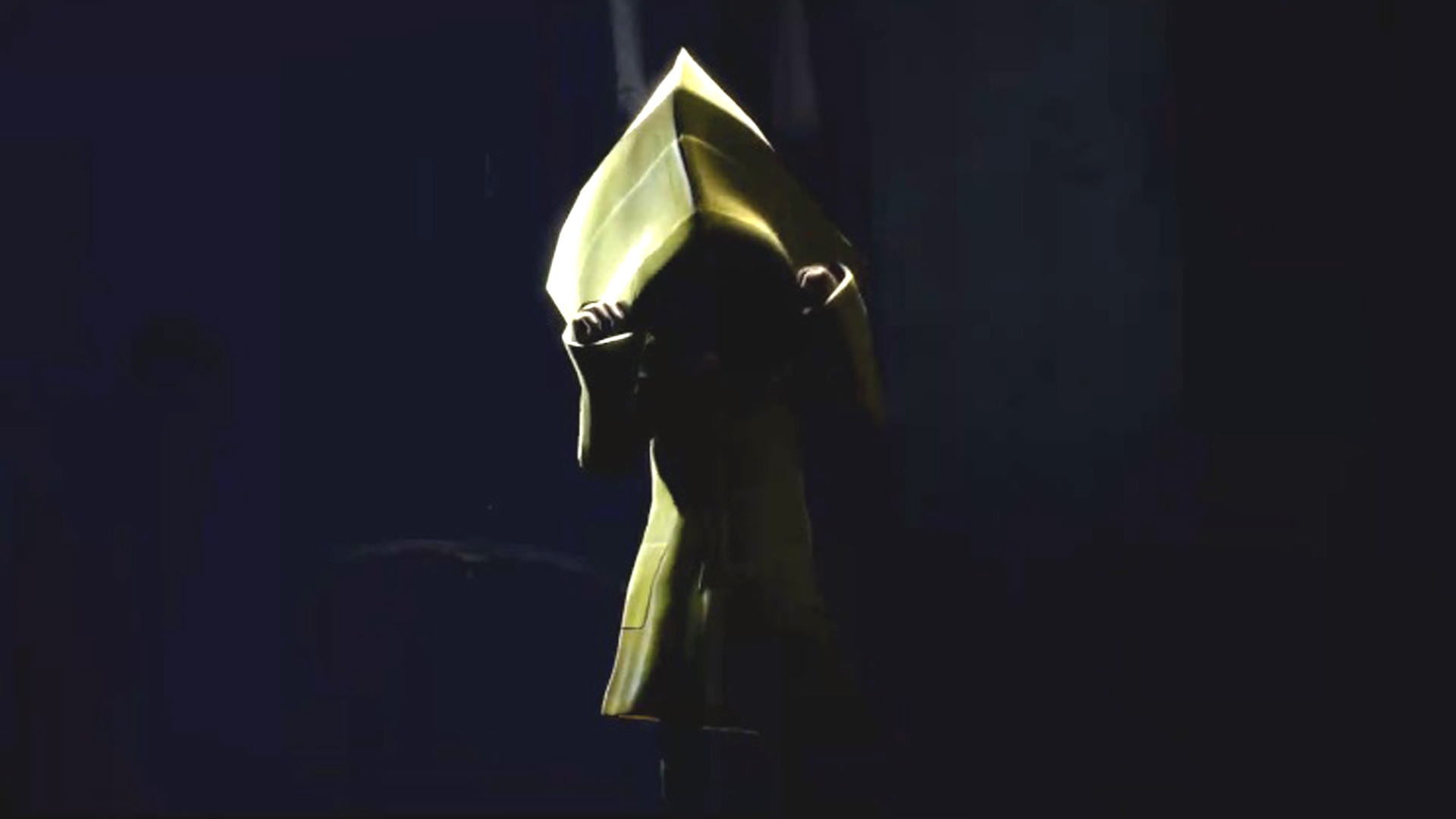 Bandai Namco has spilled the beans on its upcoming games. On Twitter, they’ve announced a set of live streams, which they label as “Bandai Namco Entertainment Fun Live.”

Mark your calendars and join us over the next week online as we sit down with producers and directors of your favourite games to hear their passion for the games you love! #BNEFunLive pic.twitter.com/KjeV4nCye7

The set of showcases will cover a myriad of their anticipated titles including Doraemon: Story of Seasons, Little Nightmares II, Scarlet Nexus, and more. The first Bandai Namco Entertainment Fun Live event will happen Friday and then every other day.

The inclusion of Little Nightmares II is certainly going to turn peoples’ heads, it’s been a while since we’ve caught up with Six and the franchise itself since the reveal during Gamescom 2019, so even though it’s only a trailer, at least fans will get something.

What are you excited about on the list? Tell us below!