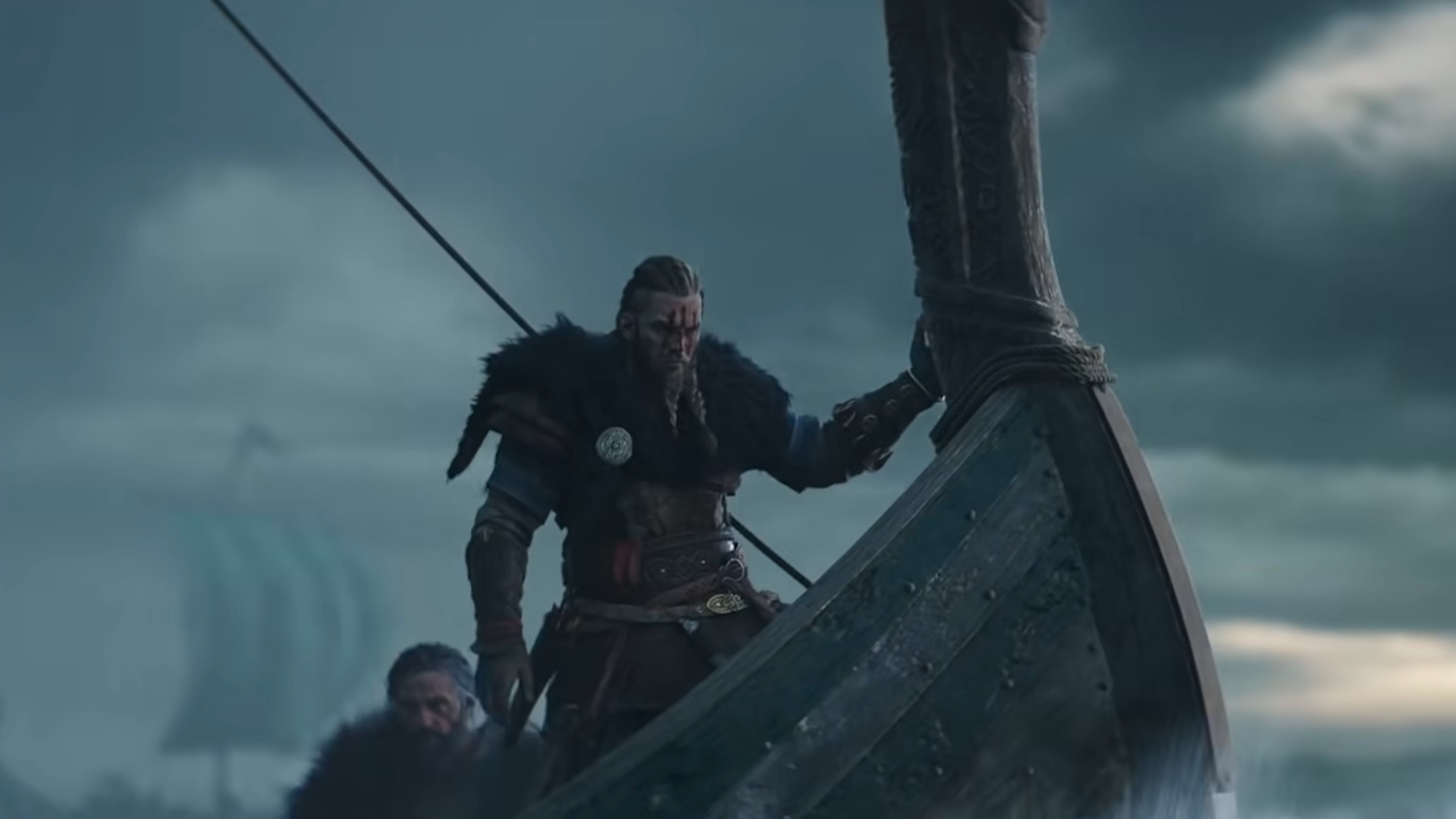 Assassin’s Creed Valhalla was revealed back in April of this year and it looks to have broken a record. According to an earnings report on Thursday, the studio saw more eyes on Valhalla’s reveal than any other. The number of eyes on it tallied over 100 million in a mere 10 days. With numbers like that, it was a shoo-in as Ubisoft‘s most-viewed trailer ever. Now that it’s been more than 10 days, though, it’s closer to 200 million, according to the call.

Fans were pleasantly surprised by Valhalla’s reveal. The music was well-composed, the visuals were on-point, and it did its job well. Ubi seems to really be trying with this one. Fan-favorite Ezio trilogy composer, Jesper Kyd, is making his triumphant return to the franchise after taking a lengthy hiatus after 2011’s Revelations. Hidden blade instakills are coming back, too, which only makes sense as it turned into a staple of the franchise.

Ubisoft is even making it shorter than its previous entry. Assassin’s Creed: Odyssey was a whopping 60-hour game. It isn’t clear how long it will be, but there will be plenty to do.

Assassin’s Creed Valhalla takes you on a journey as the Viking Eivor, which for those wondering can be played as either male or female. You will be traversing through both England and Norway with the ability to visit monuments such as Stonehenge and cities such as Winchester.

With all that, odds are it won’t be 60 hours… but it will have enough content to simulate that length of time. Side quests, collectibles, and – possibly – sailing missions will probably eat up a good chunk of time post-game. That said, we’ll have to wait and see.

Are you excited for Assassin’s Creed Valhalla? Are you going to pre-order yourself a copy? Tell us below!