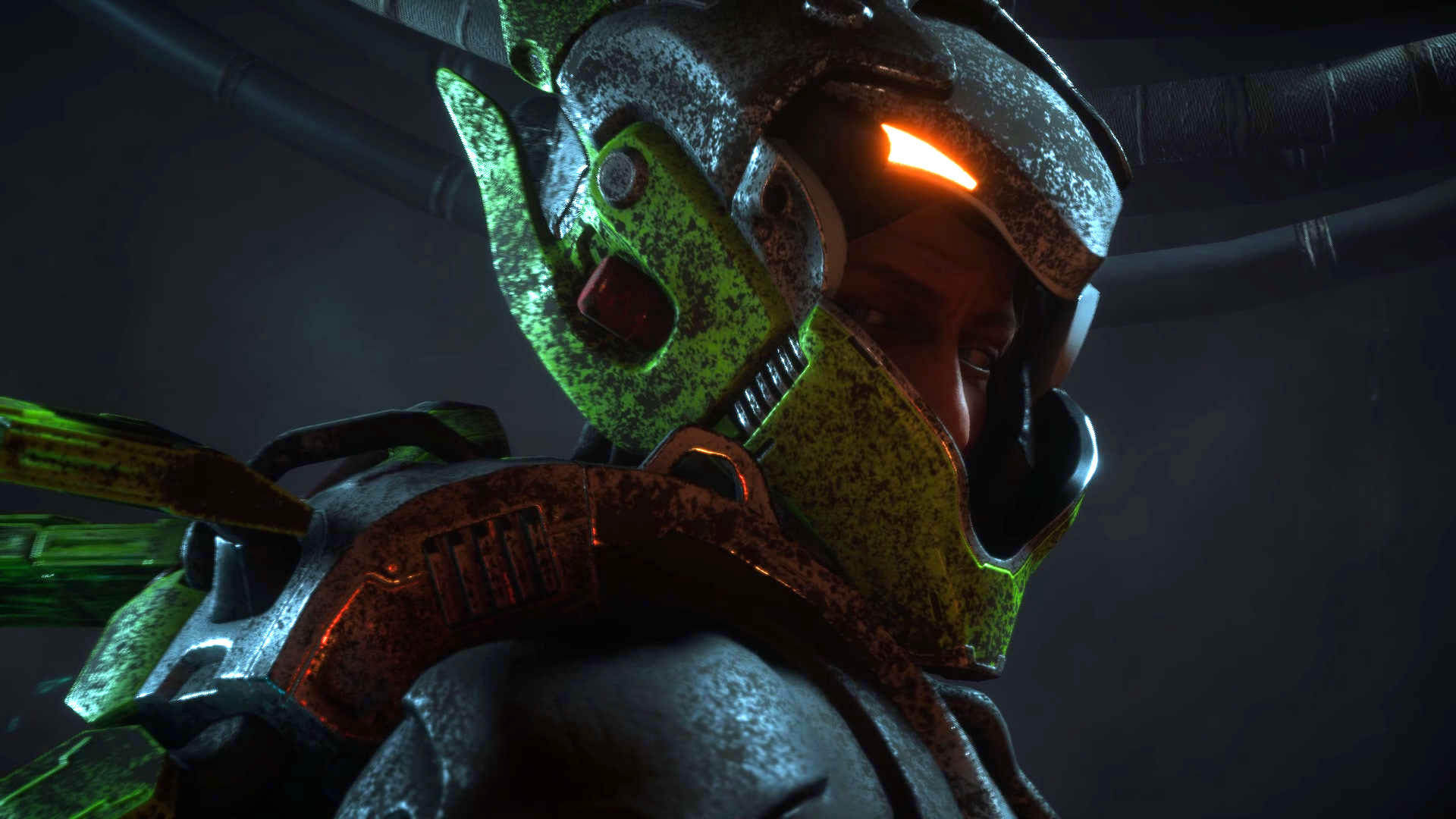 When it comes down to it, not many games have fallen so far from grace as Anthem has. Starting off on the wrong foot is one thing, but it didn’t take long for people to realize there are fundamental issues with the game. Now that many of its devs are gone, the future wasn’t looking too good. BioWare, though, doesn’t want to see it go. In a blog post Monday, BioWare’s general manager revealed it’s still kicking and raring to be revamped in the coming months.

The post detailed how they were both excited and nervous to release the open-world, multiplayer science-fiction title. It was all new territory to them. Supposedly, they’ve been working hard on general stability and quality over the past year and will continue to do so for a while longer. That said, they are also going to be focusing on revamping gameplay to add clear goals, progression, and “meaningful” rewards.

While the new version is being worked on, the current one will remain playable and you’ll just have to wait patiently. Anthem’s one year anniversary is later this month and will mark them revisiting seasonal and cataclysm content.

What went wrong with Anthem?

Anthem got off on the wrong foot with fans. With it being an online multiplayer game, there were bound to be glitches, but it was far worse than some graphical glitch. Some reported the inability to continue the game from a suspended state on Xbox One. This meant people had to turn off the game and turn it back on. Meanwhile, others reported their console was bricked because of it.

Mass Effect: Andromeda didn’t do it any favors either. While not directly tied to the game, the sour taste left in the mouths of fans certainly caused some to dislike the title. Also, it’s published by EA. A developer that is both loved and absolutely hated. Especially as it was released in the era in which they value adding loot boxes and other microtransactions into full-priced games.