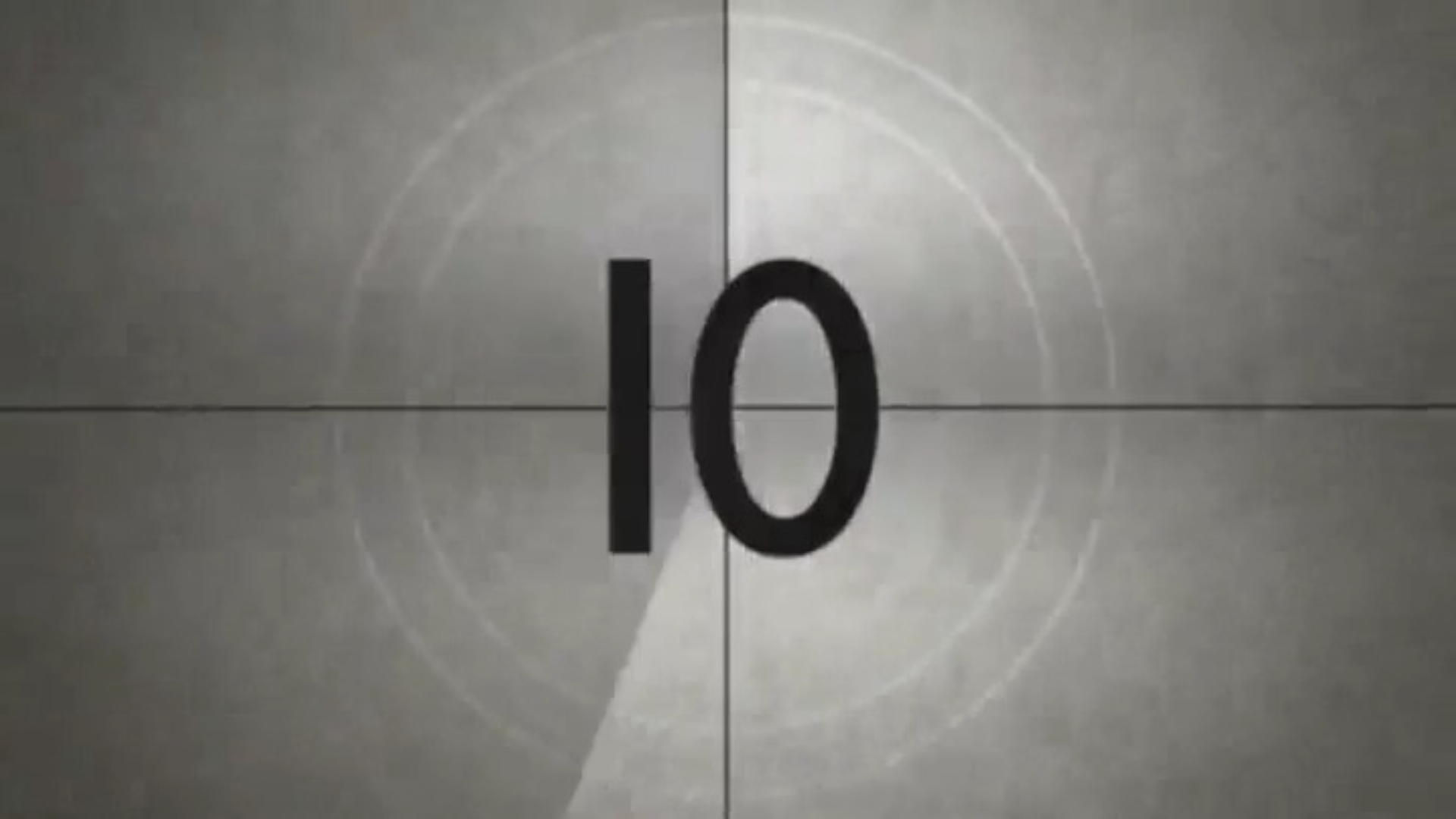 An interesting placeholder trailer has been spotted by a Twitter user. Bethesda has had a poor year already and we’re only two months in. Following a shaky launch in the tail end of 2018, Bethesda’s Fallout 76 proved to be a flop for fans and caused an astonishing amount of poor decisions on their part. But it seems they are trying to rectify that by releasing a new game that is yet to be announced.

Noticed by Twitter user, Wario64, Amazon put up multiple listings of a placeholder for Bethesda, including a trailer which has since been deleted. The actual content is yet to be determined but some are hopeful that Bethesda is working on a Fallout 3 remake or remaster for current consoles.

The now-deleted listings were for a standard, collector’s, and deluxe edition.

In November 2018, Bethesda launched their full-priced, online-only, Fallout 76. The launch was riddled with bugs and glitches and generally led to unfavorable reviews. Fallout 76’s reputation dropped further when their Power Armor Edition (a special edition that comes with a wearable Power Armor helmet, canvas bag, map, hardcover case, and more) was released. It didn’t deliver on the canvas bag, opting for a cheaper nylon material. Of course, Bethesda did mention you can request a bag later on via their support, but even that had problems that could’ve been dangerous.

They also opted to try their hand at making a dark rum under the name “Nuka Dark Rum“. The big selling point was its bottle design to represent that of the rocket ship design you see in the Fallout franchise. But, the problem was that it wasn’t worth anywhere near its price.

The placeholder page indicates the game will be for the PS4, PC, and Xbox One. We’ll keep you updated as more info presents itself.