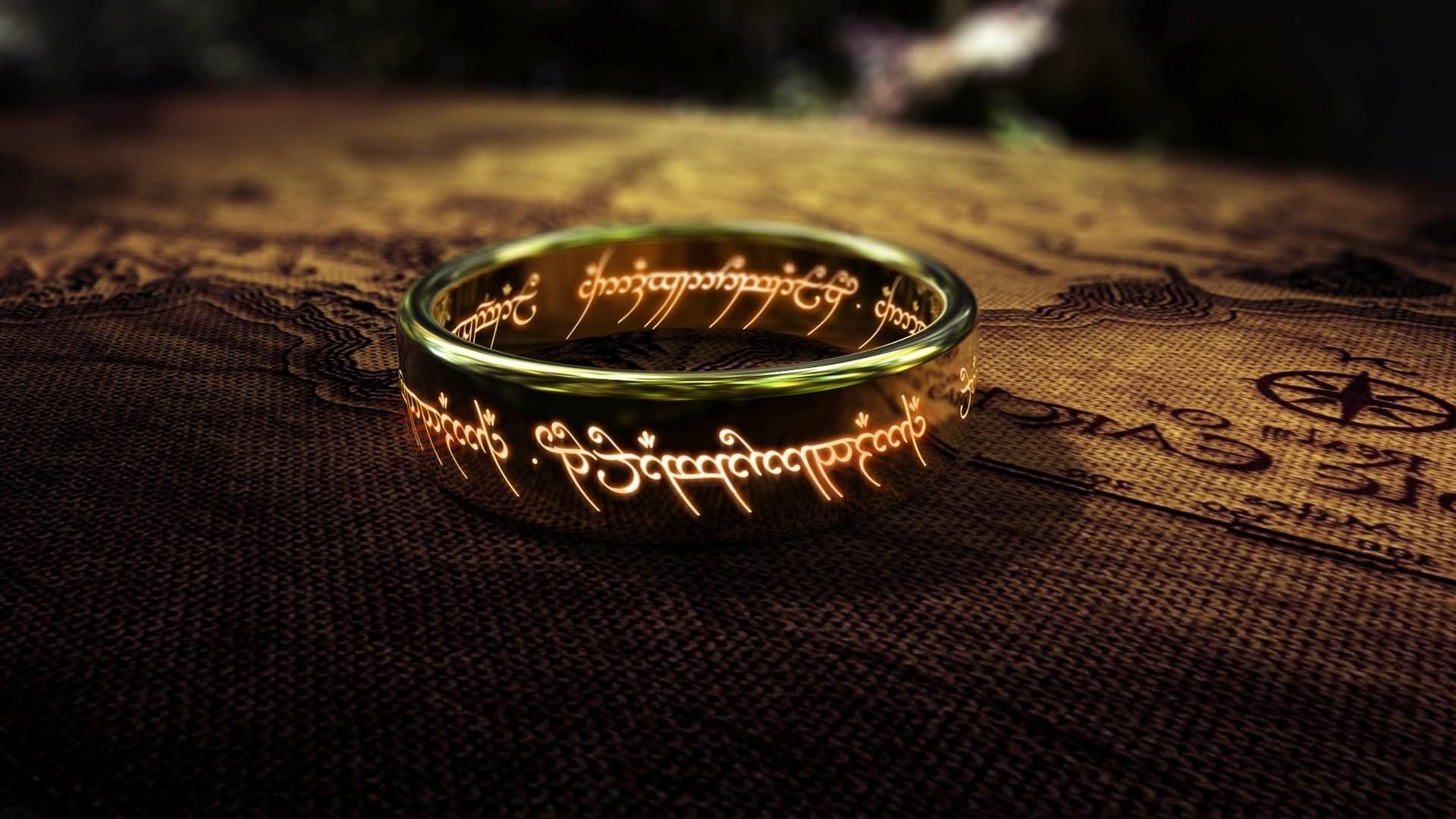 In another setback for Amazon Game Studios, it looks like its Lord of the Rings MMO is now canned due to some somewhat unknown circumstances.

The MMO, which was set to take place in the LOTR universe, was first revealed back in 2019. Now, two years down the line, Bloomberg is reporting it’s been axed.

The game was being co-developed by Leyou, a subsidiary of Tencent since December. Thanks to the purchase, it reportedly caused negotiations that turned sour and led to the game’s cancellation, per people familiar with the matter.

Meanwhile, some level of confirmation was acquired by Bloomberg with an Amazon spokesperson telling them they were “unable to secure terms to proceed with this title at this time.”

This news doesn’t spell good things for its still in-development game, New World, which has already seen repeated delays since its initial release back in May 2020 then to August 2020, and obviously that didn’t pan out, so now we’re here.

Amazon’s Lord of the Rings MMO can join hands with Crucible and Breakaway as titles that Amazon Game Studios simply couldn’t finish.