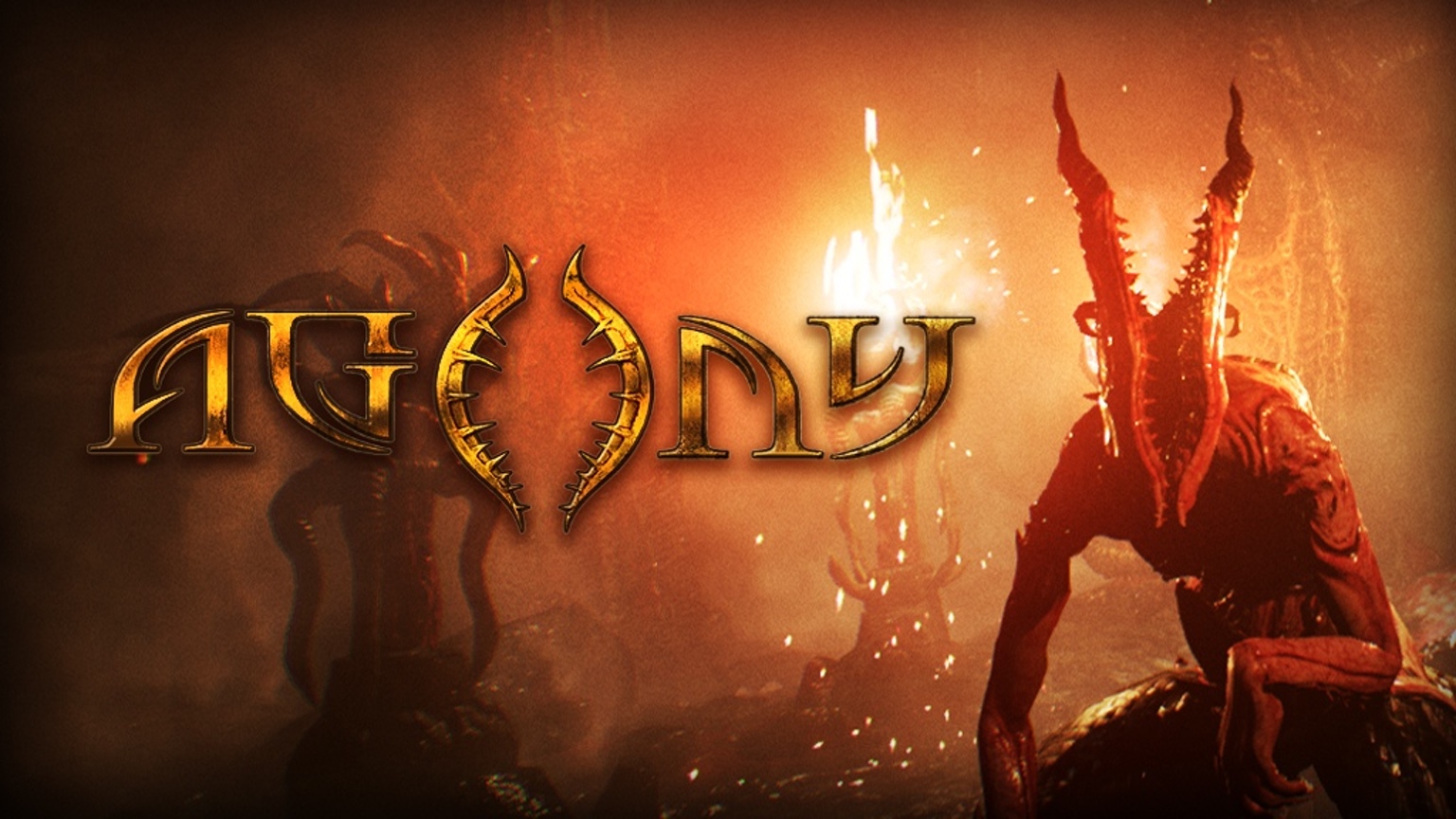 There are not a lot of games that have received an AO (adults only) rating and even fewer on the PlayStation systems. Sony is pretty adamant about not having games with this very rare rating. Agony was ready to get the AO stamp until the developers decided to make some changes to the game.

If you’re unfamiliar with Agony, it is a game that is set in hell. You are a lost soul with no memory of your previous life. But you have the ability to possess other people and even demons which will go a long way towards getting out. The aspect that makes Agony stand out is the look and setting of the game. The environments are gross and horrifying and just plain unsettling at times. The walls have bodies and body parts such as teeth.

The reason the game was set to receive an AO rating was because of some of the content. There is a lot of nudity, phallic objects, lots of gore, and demons doing bad things to babies. To name a few. That’s just the tip of the iceberg apparently. This game is not for anybody that might be a bit sensitive and most certainly not for kids. Take a look at an earlier trailer below. Just be warned, it is NSFW.

In order to avoid the dreaded rating Madmind Studio did some censoring of the game. They worked with ratings board to alter parts of the game. They don’t actually remove any sections of the game but instead changed certain framing or angles. So it’s not all bad news.

If they hadn’t done this though, the console versions probably wouldn’t have happened at all. The rating now sits at what would probably be a strong M rating. After the game’s release, Madmind assured their kickstarter backers that there will be an optional patch for the PC version to return the game to its original state. Sorry console players. You do have the option to switch to the PC version though if you backed the project.

So to the point, if you want to play the game in its intended state you might have to play on a PC. Which I think is a bit unfortunate. On the plus side, Madmind Studios did finally give us a release date and a new trailer. So you’ll be able to make your way through hell May 29th.

Part of me is a little dissapointed. But the other part of me is glad they didn’t get the AO rating. An AO rating is pretty much a death sentence for most games and most definitely for indie developers. What do you think of the censorship of the game on consoles?