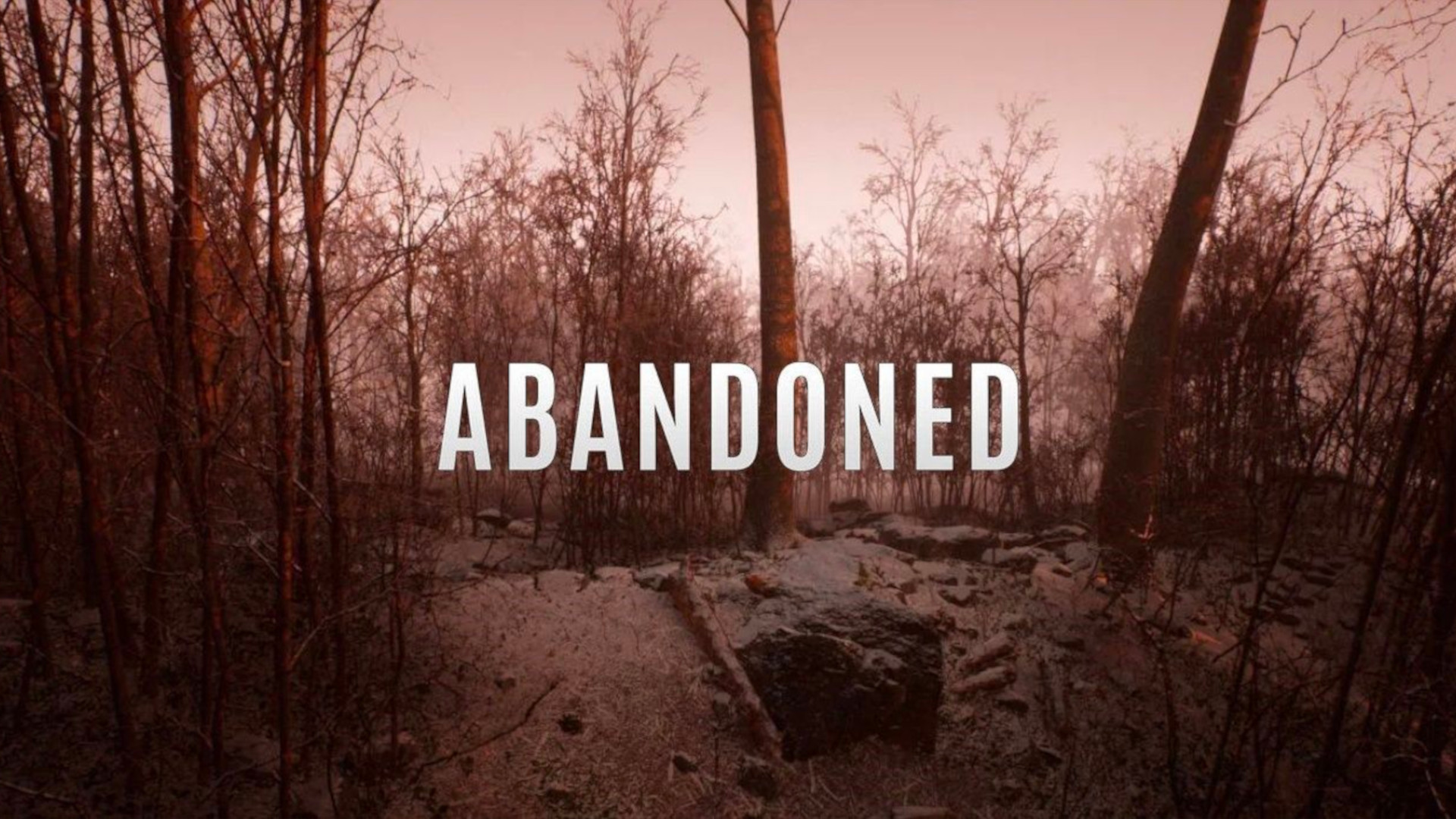 As we rare up to get ready for the esteemed — yet meme-worthy — The Game Awards, it seems something could fall under the radar if it weren’t for the conspiracy behind it. The indie Blue Box Game Studios title, Abandoned, seems to be back on playable track for early next year.

On the PS5’s news section, you can find an update on the title where the studio announces a window we can hopefully expect the PS5 exclusive’s prologue chapter to release.

“We are excited to announce that the Prologue chapter releases Q1 2022. A specific date will be announced shortly. Stay tuned!”

Blue Box Game Studios is still under intense watch after its intensely delayed experience app currently features only a small teaser of in-engine footage. While it’s not confirmed, it’s expected that this Abandoned prologue chapter will act as some sort of demo before its full release.

Coupled with the conspiracy that Abandoned is some sort of Hideo Kojima project, this game sees a lot of eyes on it. dIt’s certainly a good thing that Blue Box didn’t get peoples’ hopes up by concretely announcing a date, considering how off-putting development has gone thus far for the mysterious indie title.