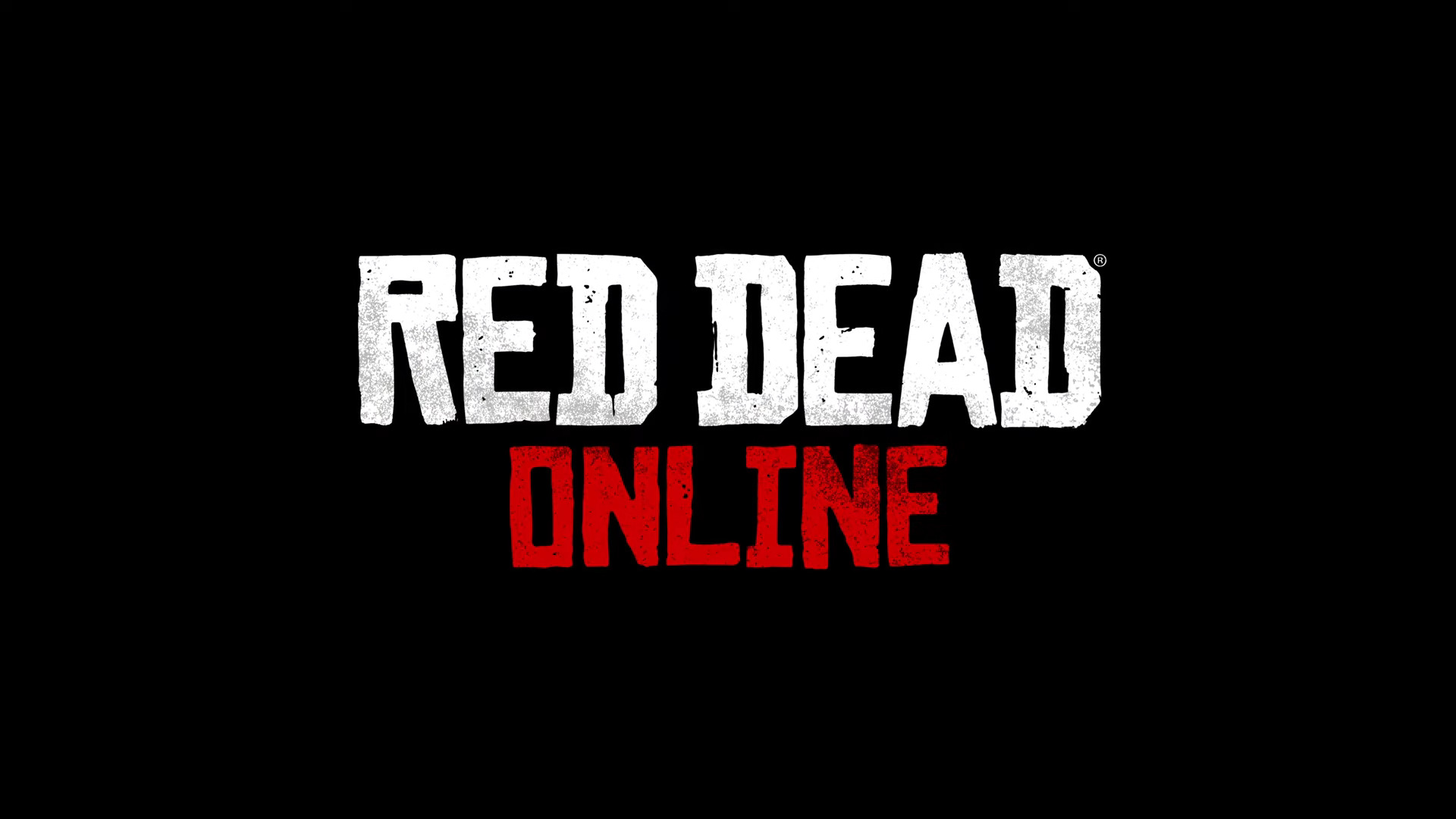 The update will feature a brand-new Frontier Pursuit, alongside an Outlaw Pass, and role. They also promised some other features that were suggested by their community. It's hard to say if this is just to look good or if they genuinely felt like coming back to the Wild West.

Red Dead Online users began getting skeptical of Rockstar's devotion to keeping content flowing after more than six months passed by without any new content. With no word of any update, users took to its servers to protest by dressing as clowns earlier this month. Sure enough, it seemed to work, so good on them.

The new update will be included this Tuesday (July 28).

What do you think? Was this all a plan from Rockstar to bring more attention? Do you think they don't care about Red Dead Online that much? Tell us below!