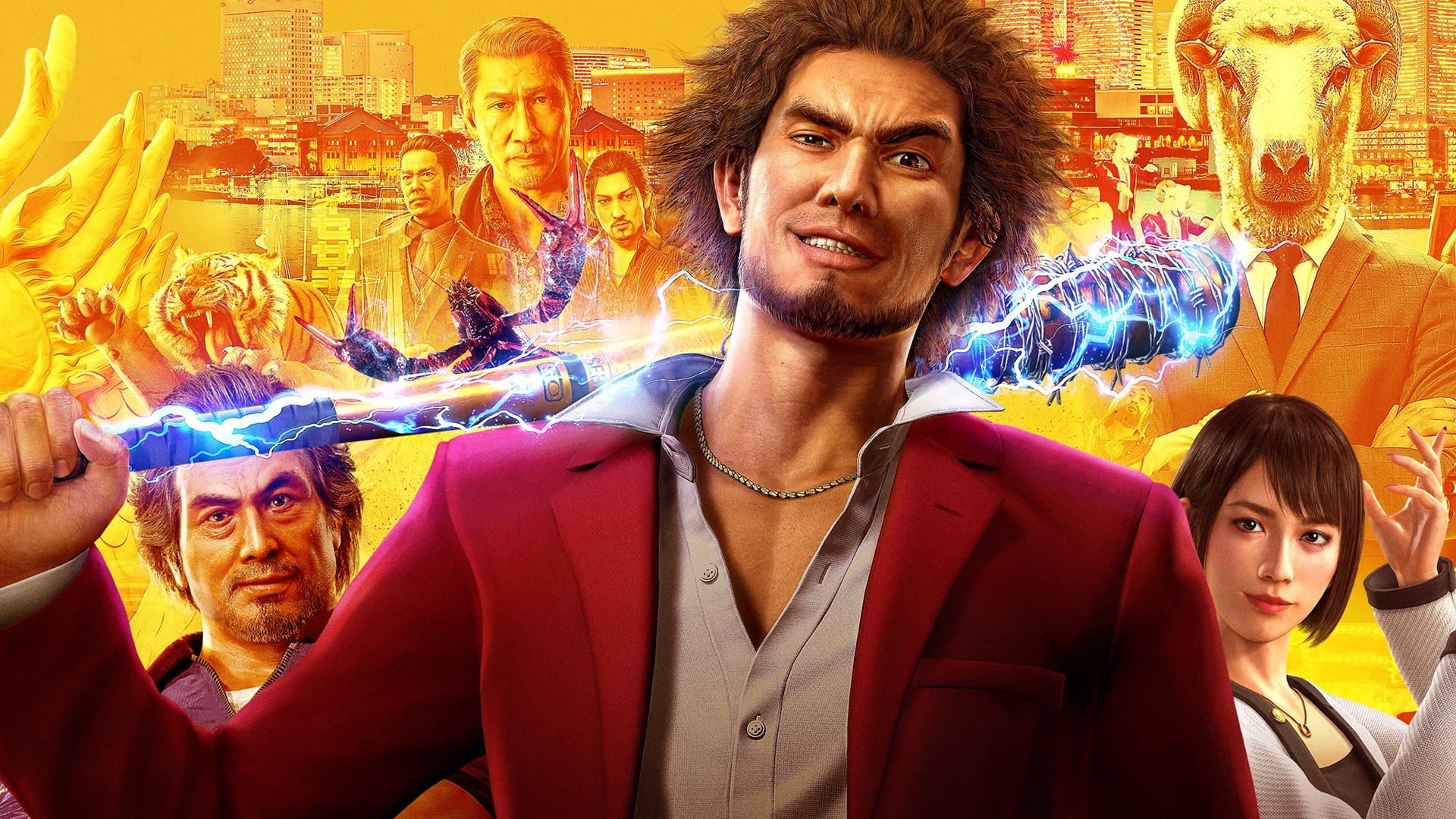 It's been a great few years for RGG Studio in light of the return of the Yakuza franchise. Yakuza: Like a Dragon is the seventh installment in the famed Yakuza series and the first without Kazuma Kiryu as the main character. The game introduced Ichiban Kasuga and added several changes to the overall gameplay including a turn-based system of combat.

Now, it's been announced that the second game is officially in development. Considering the fact that Tashihiro Nagoshi and Daisuke Sato left the company, it's exciting to see work being done on a new game.

"Ryu Ga Gotoku’s predecessors have passed down their beliefs and know-how to each and every staff member. You can witness it in the recently released Lost Judgment and will see it in the upcoming sequel to Yakuza: Like a Dragon which will continue Ichiban Kasuga’s story."

What do you think? Are you excited for the Yakuza: Like a Dragon sequel? Tell us below!