Worms Rumble Announced, Will Include Real-Time Combat And Cross-Play 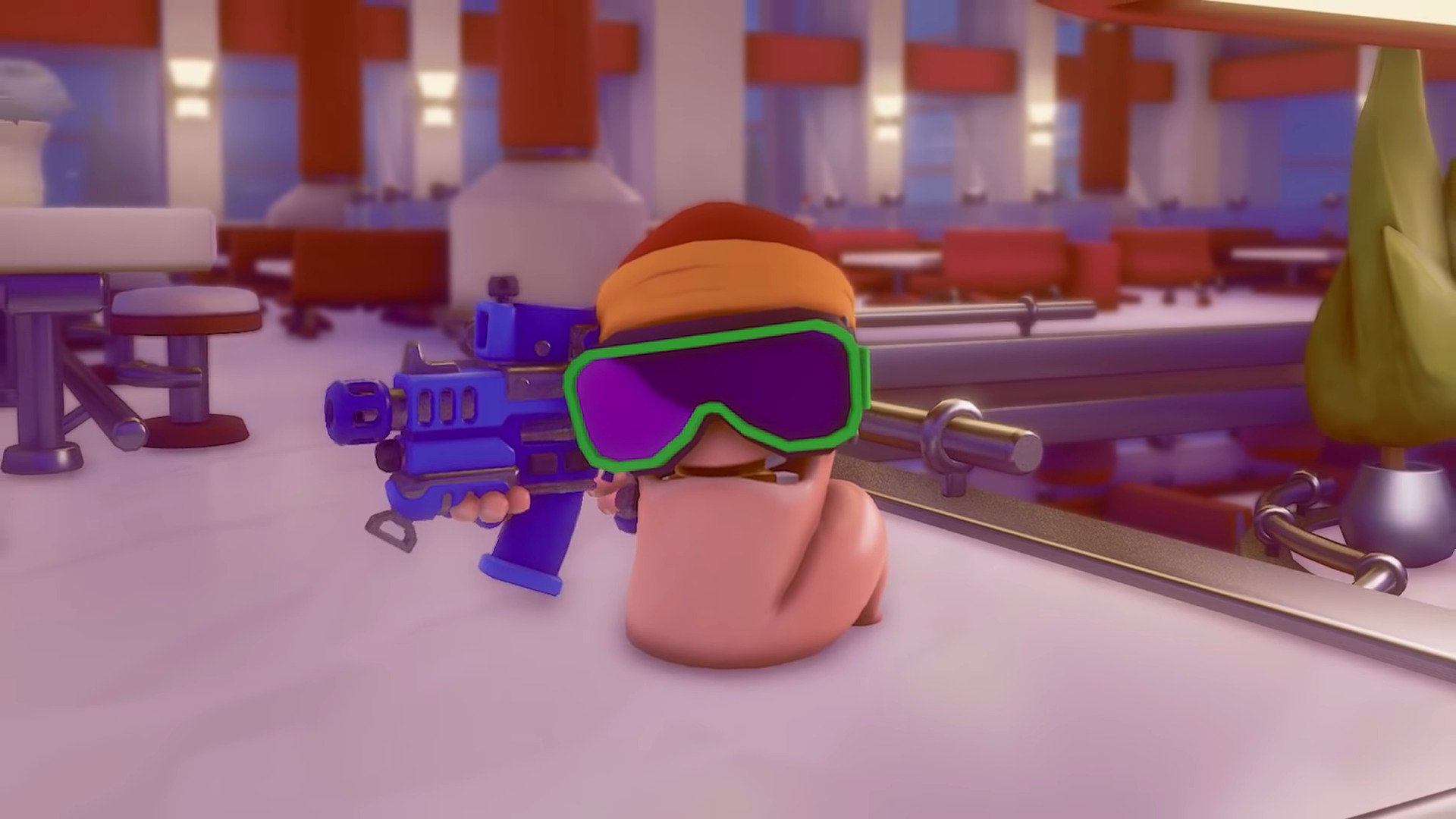 Worms is back. The Team17 franchise closed off in 2016 with Worms W.M.D. back in 2016, but now, in 2020, they're bringing it back with Worms Rumble. The announcement comes from Sony's PlayStation Indies Initiative that happened earlier today.

The latest entry may strike audiences as weird as Team17 decided to do away with the triad and true formula Worms was built on. Instead of its standard turn-based fighting, where one player moves a worm at a time, they're giving a go at real-time combat.

According to the blog post written by Worms Rumble producer, Danny Martin, they simply want to see if a real-time Worms can work out. With the new gameplay mechanic comes some new abilities, like being able to wall jump and dodge bazooka blasts.

The latest Worms entry will support a fairly staggering - compared to previous entries - 36-player online multiplayer. Not only that, it's going to be cross-play. The game modes set to appear are Last Worm Standing, Deathmatch, and Last Squad Standing.

As per Worms tradition, you will be able to customize your slippery, gibberish-talking worms with headgear and face paint.

No concrete release date has been revealed, but we do know it's coming this year.

What do you think of Worms Rumble? Are you going to pick it up when it launches? Tell us below!