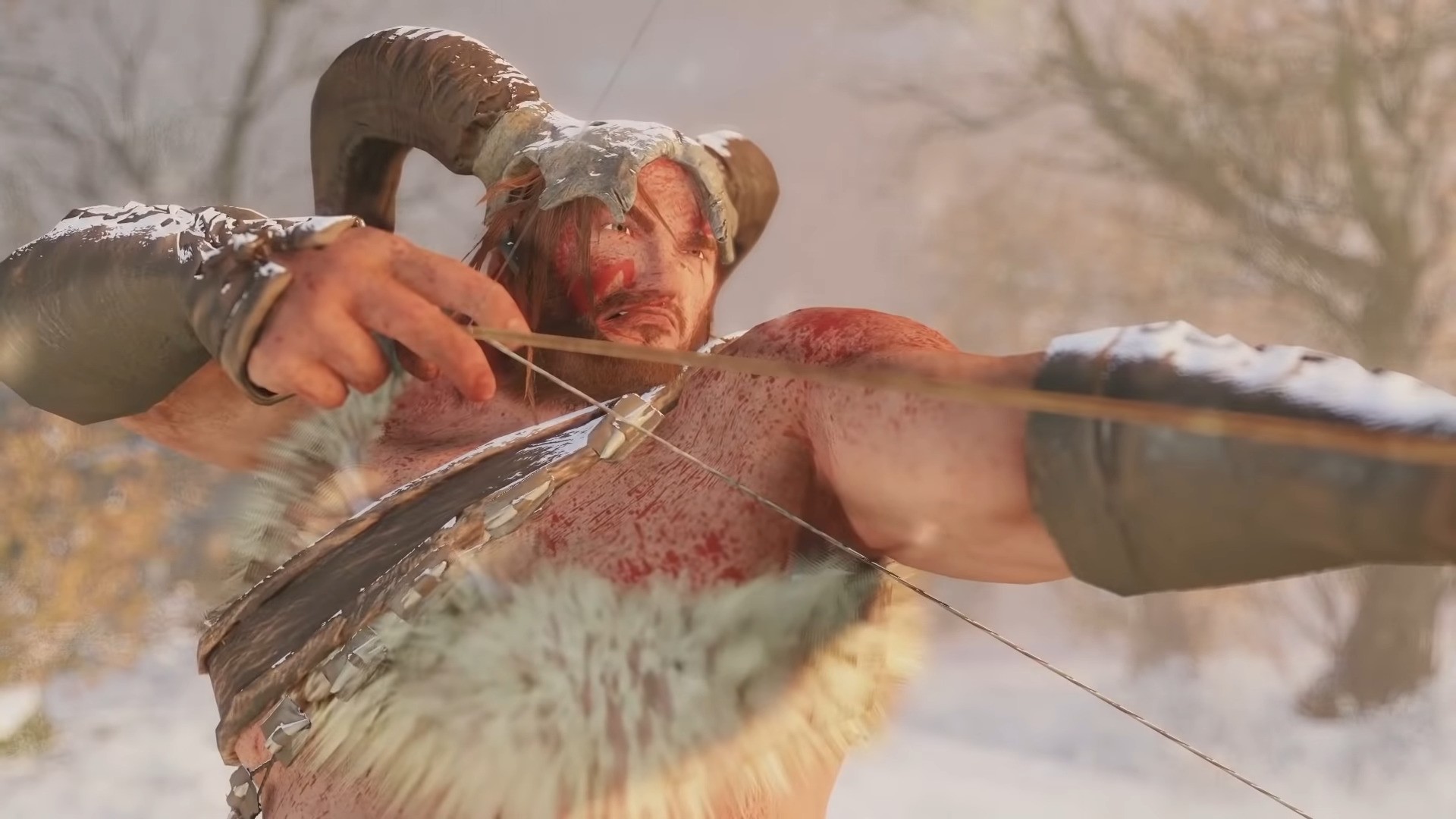 Wild Sheep Studios appears to be seeking new talent comfortable with working with all phases of game development, according to a recent job posting. Naturally, this has led to murmurs of it being tied to the PS4-exclusive, WiLD.

It's been around six years since the game was first announced during Gamescom 2014. Interestingly, though, it's yet to show much more than a couple of minutes of gameplay footage. It even had a brief resurgence in 2017 before dying out once again.

As recently as September 2020, now-retired WiLD director, Michel Ancel, shared that the game was going swimmingly.

We should note that this doesn't mean we'll even hear about the survival open-world game this year and if we do it's probably going to be a one-off thing. Here's hoping there's more to it, but let's not get our hopes up.

That said, what do you think? Will 2021 finally be the year for WiLD to get out of Development Hell? Tell us below!