Wargroove Will Release For PS4 . . . Just Not Yet 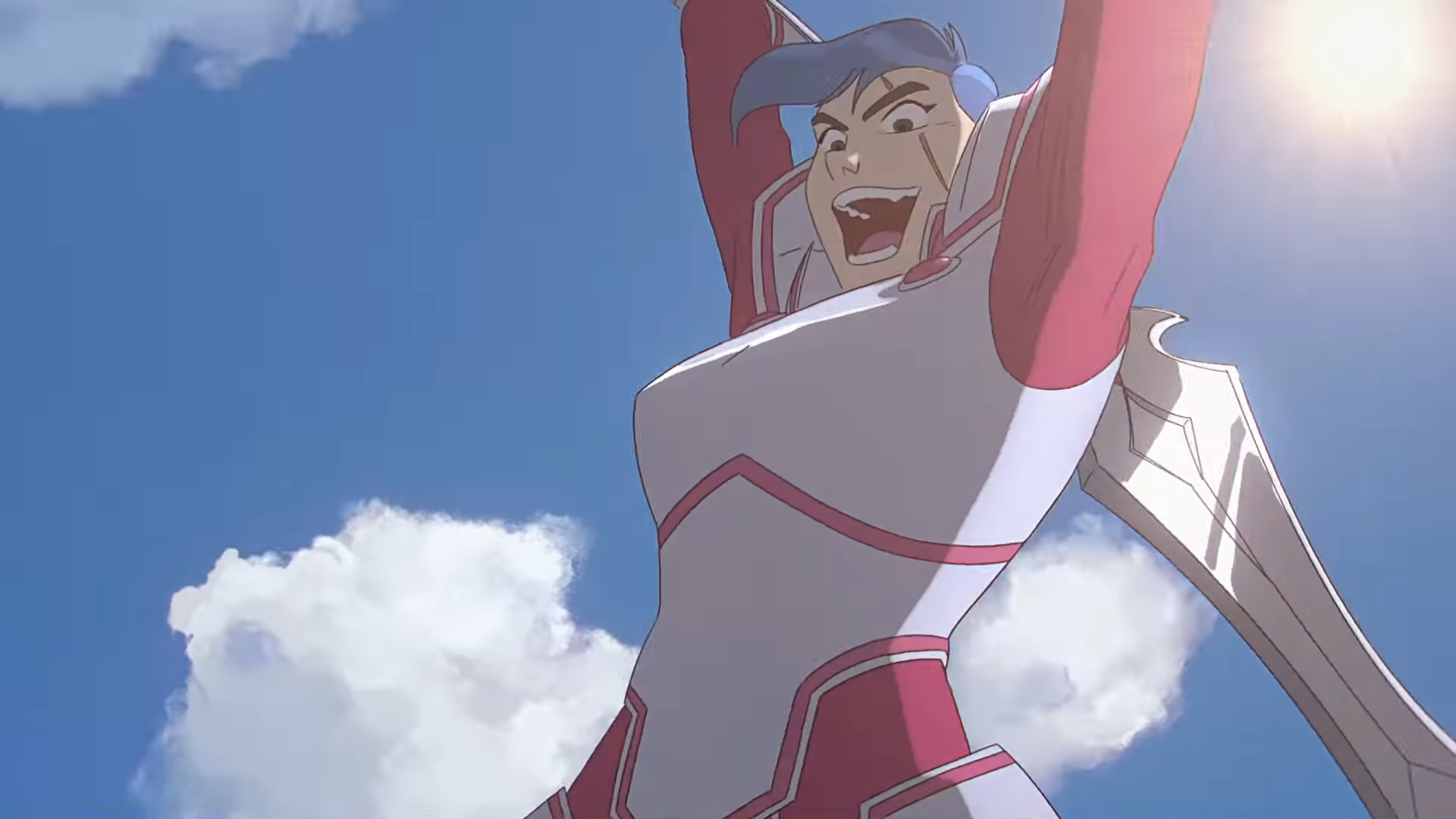 The upcoming turn-based tactical game, Wargroove, developed and published by Chucklefish is coming to most of the consoles. Fans of Chucklefish likely know they became big with Stardew Valley, but with most of the work being shimmied off their shoulders, they have had time to work on Wargroove.

Wargroove was slated to be on all major consoles, but PS4 players will have to wait a little longer than the rest. Alongside a cinematic trailer, a blog post was made making sure all those who follow know it will be releasing. But, as for PS4 players, they still have yet to announce the date.

It’s been a long time coming, and after several delays (typical Chucklefish) we’re proud to announce that Wargroove will be available on February 1st on PC, Nintendo Switch and Xbox One, priced at £15.99 / $19.99 / 16.99€, and playable in 10 languages – with PS4 and news of the release date coming soon.

You can pre-order as well as pre-download the game across the consoles. They went as far as to allow Switch players to begin pre-downloading it right now.

Wargroove will release February 1 on PC, Nintendo Switch, and Xbox One. More information on a PS4 release date will be provided "soon".

What do you think? You excited for Wargroove or are you going to hold off for the PS4?