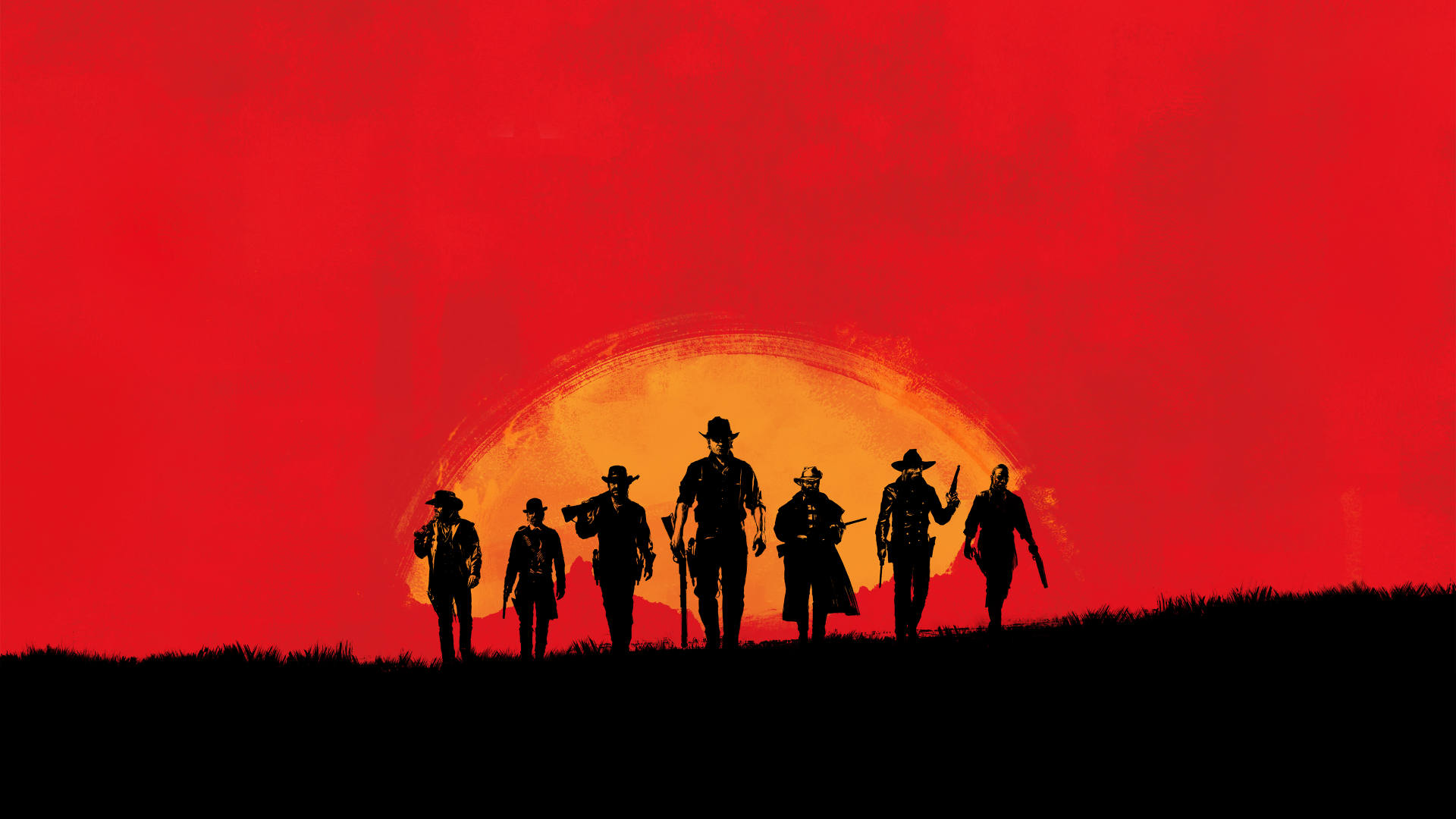 Dan Houser, one of the four founders of Rockstar Games, is ducking out of the company after more than two decades. This is according to an announcement by its parent company, Take-Two Interactive.

"After an extended break beginning in the spring of 2019, Dan Houser, Vice President, Creative at Rockstar Games, will be leaving the company."

His brother, Sam, will remain Rockstar's president and will continue to do so for the foreseeable future.

The younger Houser led Rockstar's creative choices with him being a primary role in the direction of many of Rockstar's releases throughout its life. He was the writer for both the Red Dead Redemption and GTA franchises. He also worked on Bully.

The announcement also thanked him for his contributions. They then shifted gears by reassuring fans they're still going to be shooting for the stars.

"We are extremely grateful for [Dan's] contributions. Rockstar Games has built some of the most critically acclaimed and commercially successful game worlds, a global community of passionate fans and an incredibly talented team, which remains focused on current and future projects."

The announcement, nor Houser, have touched on his plans going forward, whether he's aiming to opt for retirement or if he's going to stick around the games industry as part of another developer. Whatever the case, players won't easily forget the impact he's made on gaming.