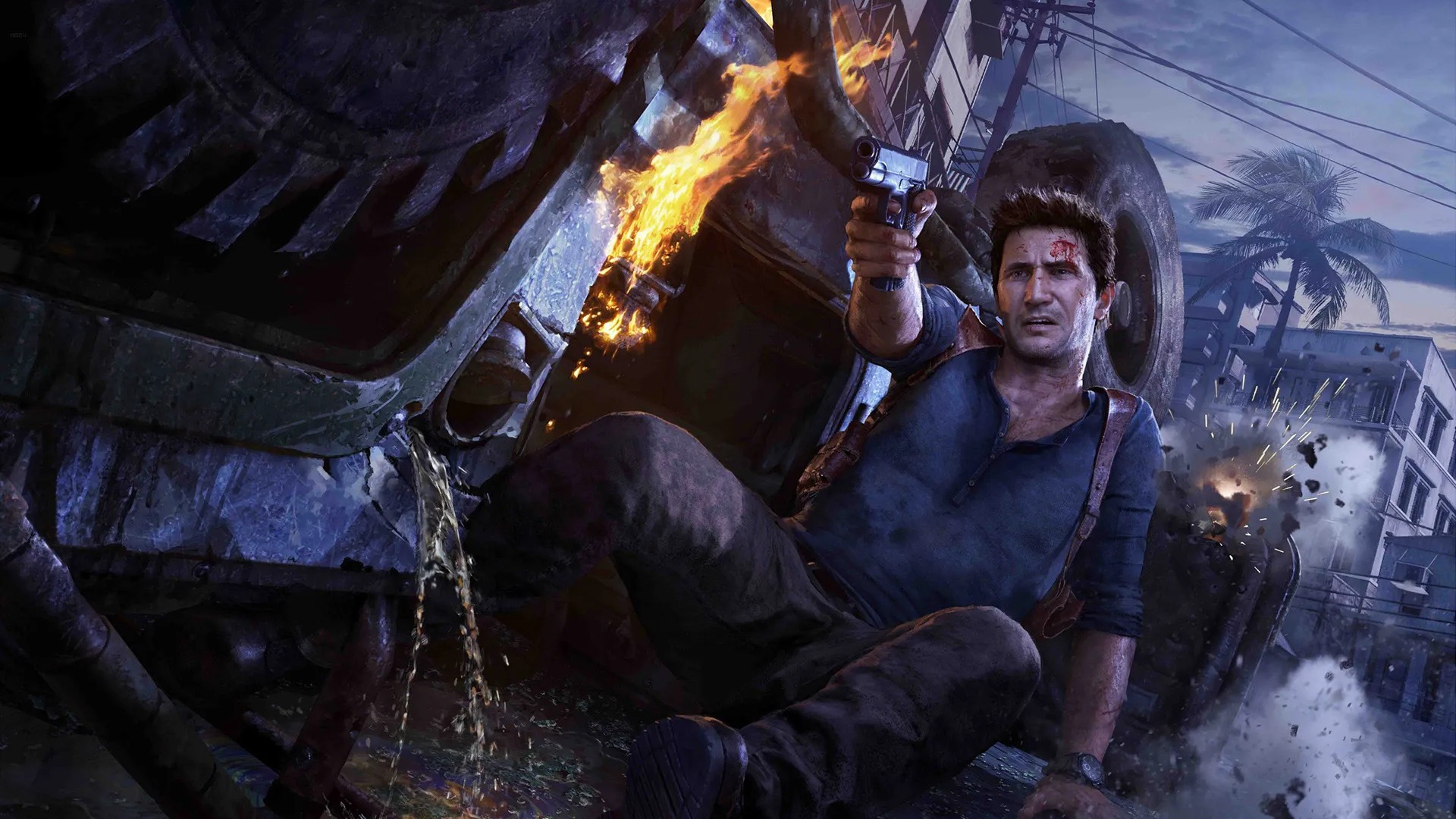 Spanish theme park, PortAventura World, is working on a roller coaster based on Naughty Dog's Uncharted franchise. The reveal even came with a trailer welcoming the IP to the theme park.

According to HobbyConsolas (via VGC), the coaster will be indoors in the far west side of the park, which has a western theme. It's even got a Grand Canyon rapids ride and western-themed sculptures.

The ride will mark a moment in history as the first PlayStation property to get the official theme park treatment. It isn't the only ride that's known as some sort of PlayStation tie-in, though. Blackpool Pleasure Beach's Ice Blast ride was dubbed PlayStation: The Ride at launch due to Sony sponsoring the ride.

It was later renamed to the name it's known today. The ride will be completed and up and running sometime in 2023 and will be found in Tarragona.