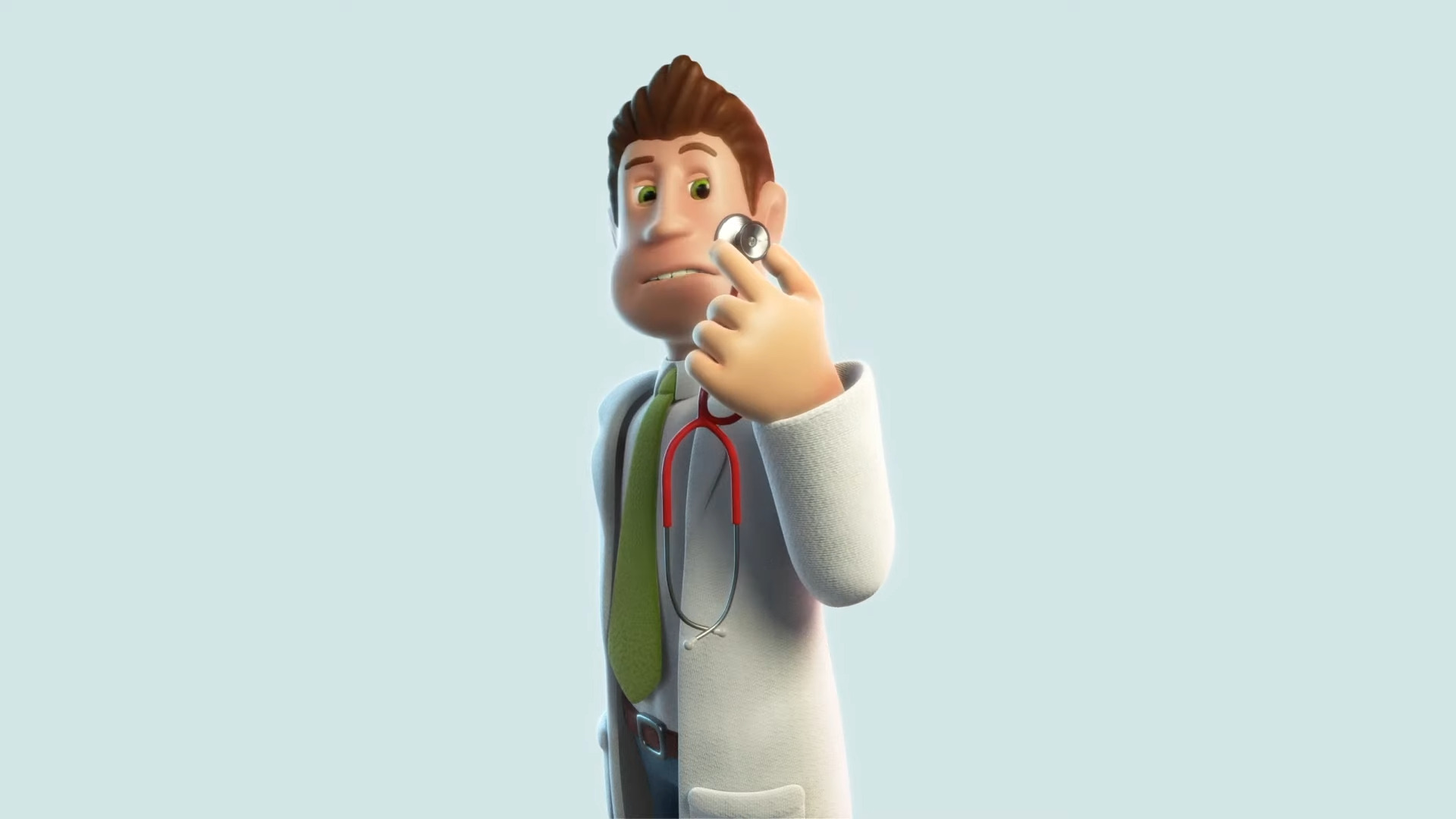 Two Point Hospital is set to release on console later this year. The dev launched a console trailer earlier this week. The game is developed by Two Point Studios and published by SEGA. Throughout the game, your job as a hospital administrator is to make sure all goes smoothly as you build your very own hospital, hire employees, and - most importantly - cure illnesses.

According to the dev blog, the console versions will have two expansion packs, Bigfoot and Pebberley Island. These expansions will add 21 new hospitals and 119 new illnesses.

In the blog post, Two Point Studios took some time to thank their community.

When we released Two Point Hospital on PC we were blown away by the reaction from press and our incredible community. We were over the moon to see that so many people were enjoying our game, and only too happy to make tweaks in response to fantastic feedback.

New updates were put into the game including new features and content like the ability to copy-paste rooms. They also explained loads of "quality of life" updates will be introduced.

Console ports of Two Point Hospital will launch sometime later this year for the PS4, Nintendo Switch, and Xbox One. They will be available digitally and physically.

It should. Two of Two Point Studios' founding members, who also oversaw much of its development, were a part of Bullfrog Productions who developed Theme Hospital as a little fun fact.

Nice, this reminds me of Theme Hospital on the PS1, which i put a lot of hours into, this looks a little cheesier but still looks fun.

It should. Two of Two Point Studios' founding members, who also oversaw much of its development, were a part of Bullfrog Productions who developed Theme Hospital as a little fun fact.