Triumph Over Demons In Project Warlock Next Month 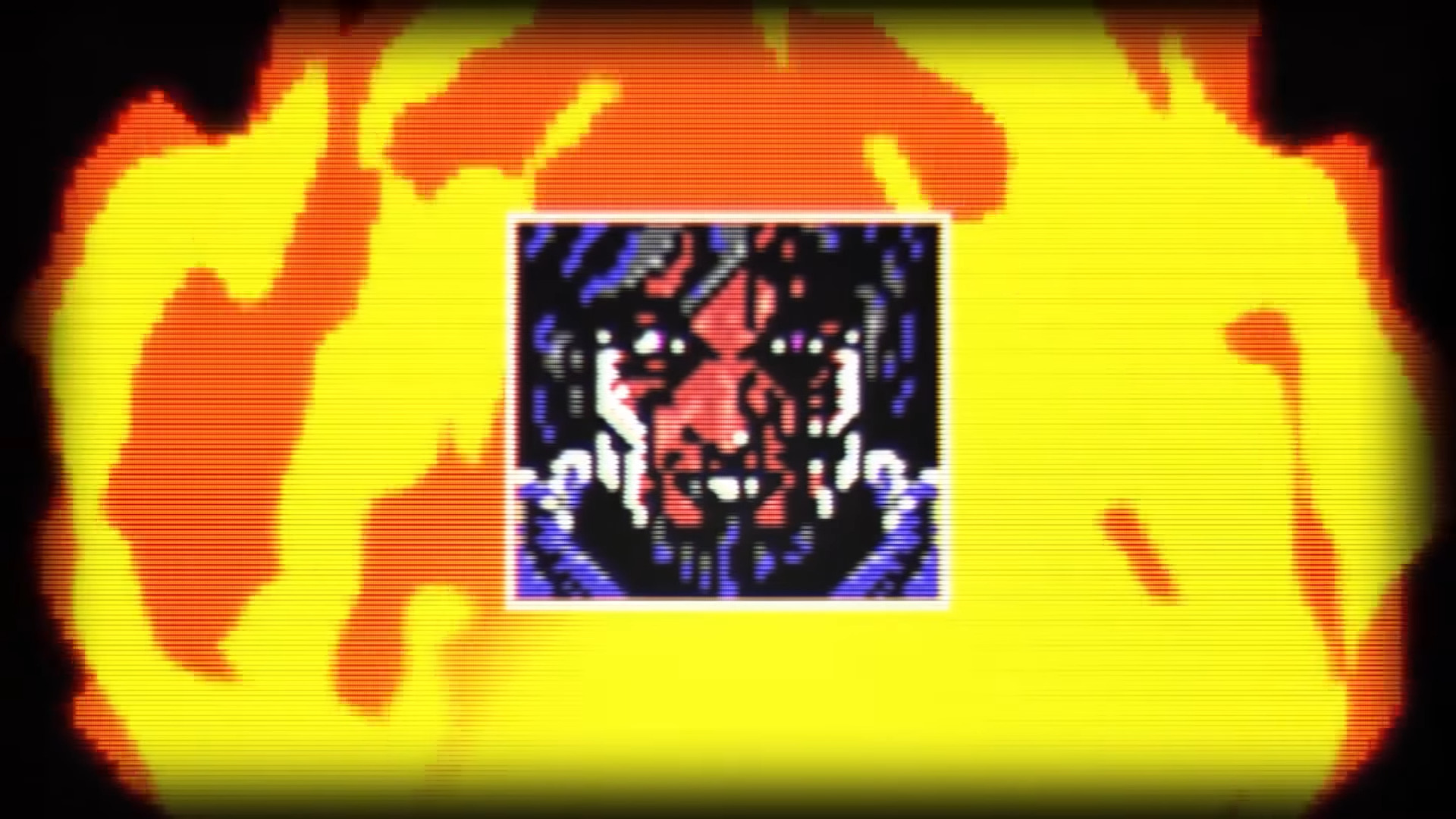 Project Warlock is on the way to the PS4 next month. Pixelated mayhem ensues as you seek to stamp out evil from the world. In a PlayStation Blog post by Project Warlock's lead developer, Jakub Cisło, he openly expressed some details about the game and his journey developing it.

Cislo had hardly any experience when kicking off the project while also going through high school, even so, he had an idea of what he wanted and all he needed was a way to get there. Across the years of development, he picked up tips and tricks about development. At the start it began taking the form of a fairly generic DOOM clone, only to later turn into someone more unique.

As development went on, it began growing and growing, leading to more people coming on to help and reach bigger goals. In the end, Project Warlock allows the player to not only trek 60 levels within five worlds. Your journey will put you in the path of upwards over 70 demons to fight with a lineup of up to 38 weapons and eight spells. In a customization standpoint, you can also assign perks and skills to the protagonist.

His journey reached an impasse when he launched it to Steam in late 2018, leading to droves of positive reviews from users and critics alike. Naturally, the only progression of such positive feedback is to bring his retro shooter to a console and that's just what he's doing right now. Project Warlock is coming to the PS4 on June 6.