The Odd Reason Assassin's Creed Had Side Missions 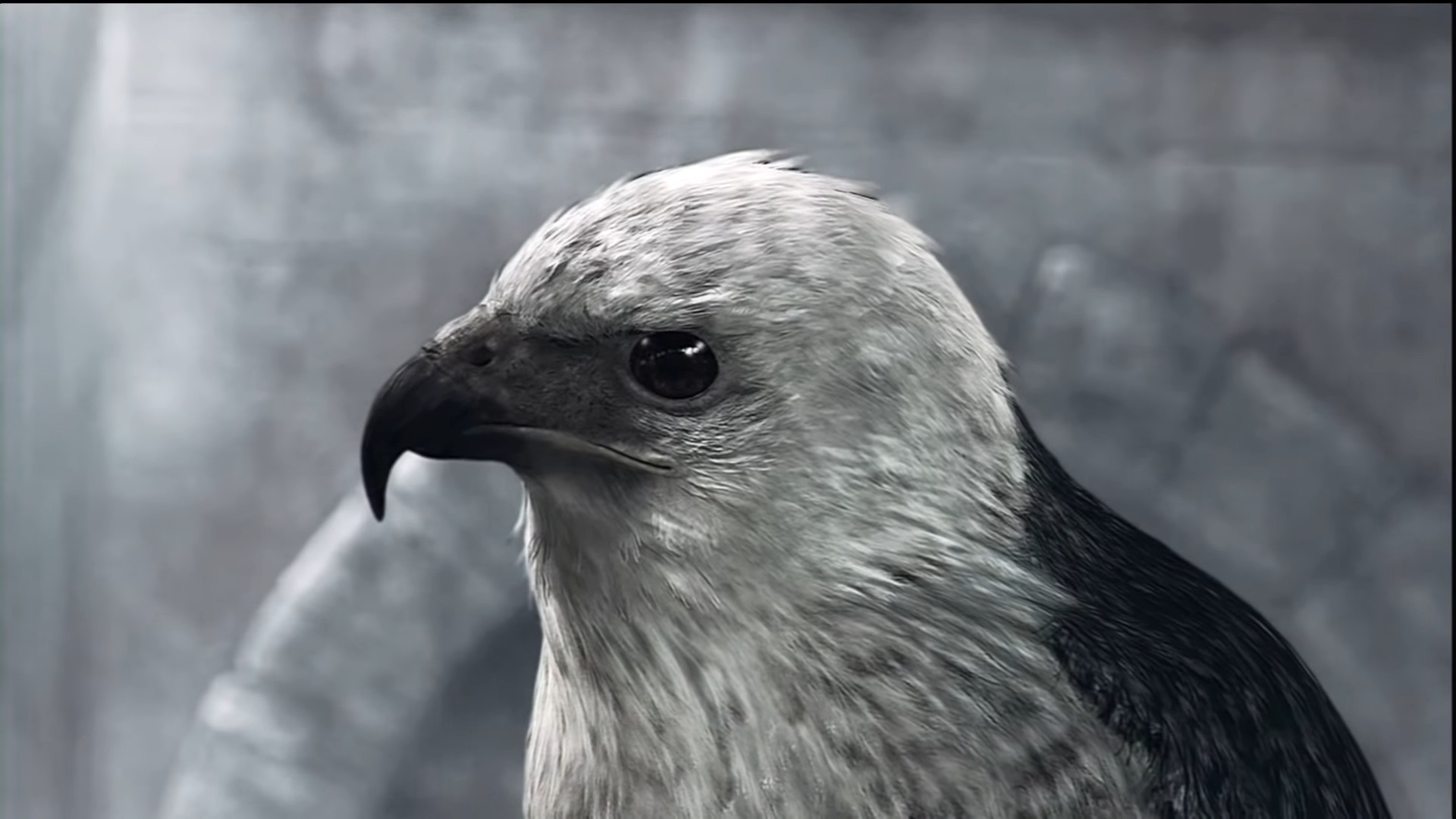 Have you ever played a game and felt it was missing something? Like there was more to do, but no other missions were available? Apparently, that was how the original 2007 Assassin's Creed was going to be. There were no side missions or plans to add them until days before launch.

Why is it these added flag collecting and Templer assassination missions were added? It's not a tale of a board room or regular playtesters. Instead, it involves the Ubisoft CEO and his kid allegedly playing it and labeling it boring, according to a Twitter thread (via Eurogamer).

With a new task, Assassin's Creed AI fight systems lead, Charles Randall, joined forces with a group of others to scramble together a healthy number of side missions in a meager five days. They were successful, albeit a major glitch fell through the cracks. This bug would lead to many annoyed players seeking to 100 percent the game.

When entering the final Templer assassination mission, the player could accidentally push the target through the world if approached wrong. While the target is considered dead, you don't get the satisfaction or record of putting a stop to that specific Templer's life.

It's now hard to imagine the Assassin's Creed franchise without the many side questions you can embark on. Even over a decade later, the franchise is going strong with entry after entry proving successful for Ubi. Its upcoming entry to the franchise, Assassin's Creed Valhalla is coming as a launch title for the next-generation of consoles.

What do you think? Is this a funny reason to side missions? Have you played the original Assassin's Creed? Tell us below!