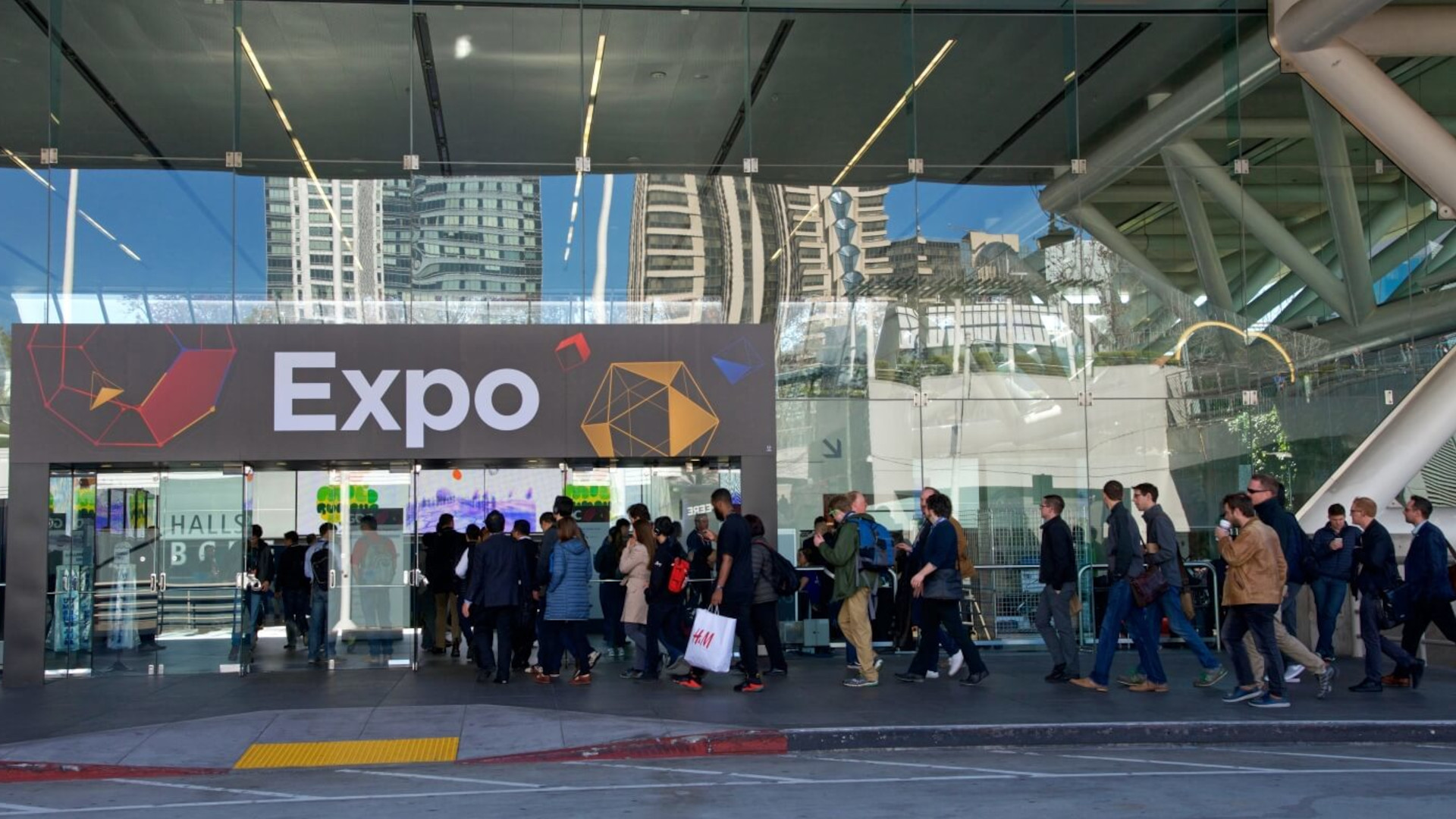 As major conventions frequent states that are in the midst of worrying about the Coronavirus outbreak, many delays and cancellations are happening. Now the Game Developers Conference has been delayed. It isn't too hard to see why, two of the big hitters - Sony and Microsoft - backed out ahead of its mid-March conference.

According to their official website, it was a hard choice they made since it takes quite a while to prepare for a convention.

There is still light at the end of the tunnel, though. The Game Developers Conference will happen, it just won't be in March. They are aiming to make it happen this summer and will explain more in the coming weeks.

They then linked out to their FAQ page which went into details about a few potential concerns. If a person was a registered pass holder, they will get an email going into details about getting a full refund, which they will provide. They also explained the people who reserved rooms in the GDC block will not have to pay any fees or penalties.

If you were disappointed to see the convention canceled, some of the talks will actually make it out to the public via the GDC YouTube channel. That is, if any speakers provide their talks in video form. It isn't 100 percent clear what it means, but we can be assured some of the developers that were going to be a part of the conference will still be a part of it.

They are also still holding both the Independent Games Festival and Game Developers Choice Awards through Twitch.