The Game Awards To Be More "Streamlined" This Year 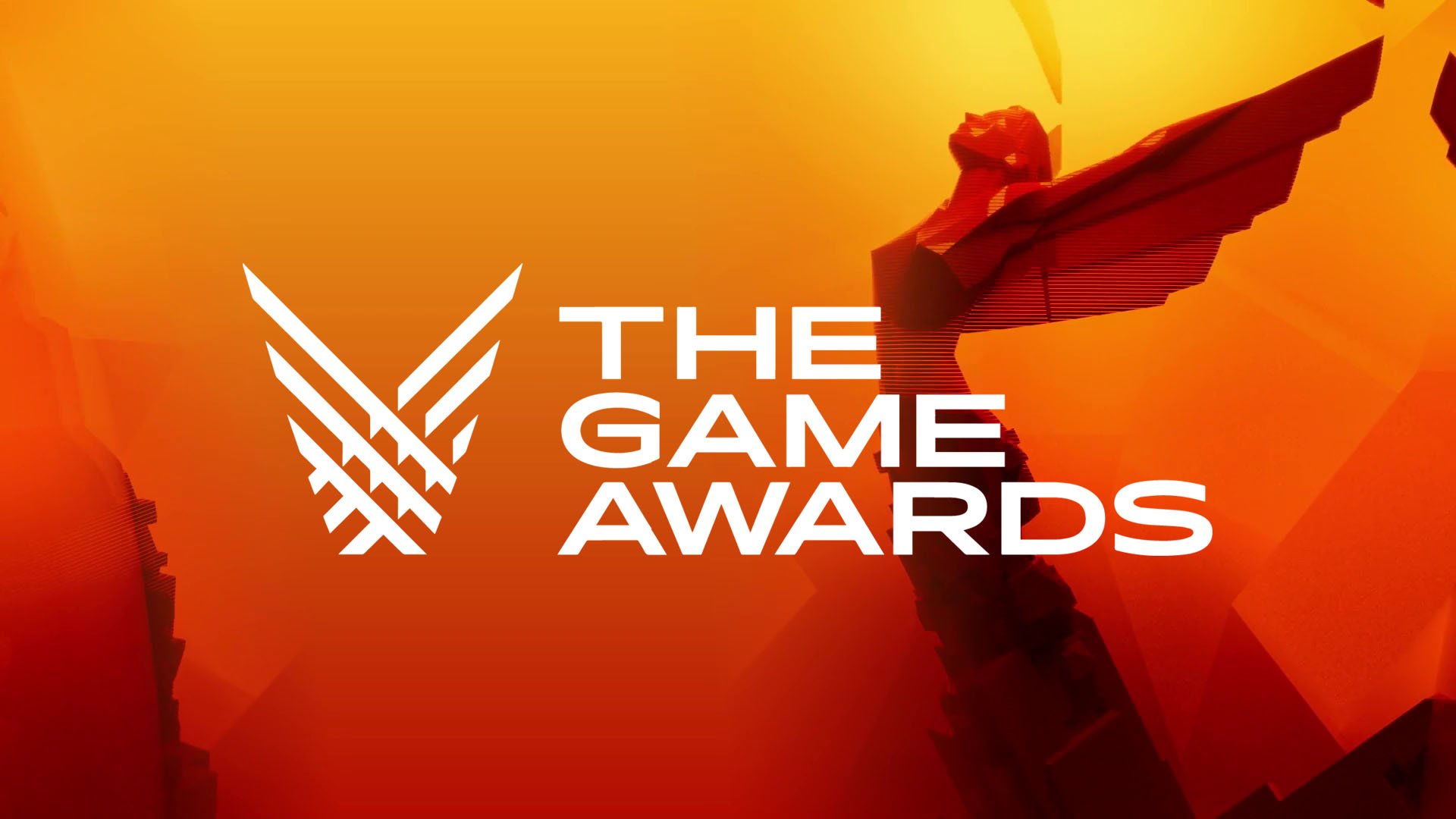 The Game Awards is upon us in a matter of days and event creator Geoff Keighley has revealed a bit more on how long we can expect to sit and watch the show. This year, he plans on the event being shorter than the last few years due to viewer feedback.

According to Keighley himself over on Twitter Spaces (via VGC), the hopes to give a shorter show, but won't say too much until after their rehearsals.

“One thing we’re doing this year is we’re trying to make the show a little bit shorter. I won’t say anything officially until we’re through our rehearsals, but we think it’s going to be a significantly shorter show this year.”

The last few years have been over three hours and while that can be interesting for a long-term viewing, it's also hard to really sit down and watch for some people who just don't have the attention span. Keighley's looking feedback and will streamline The Game Awards this year in order to avoid viewer fatigue, he's even cutting back on things that will appear on the show, including big releases.

“We think there’s been a little bit of fatigue about how long the show has been, there are lots of games and lots of things that want to be a part of it, but we’re cutting back on those things to hopefully have a bit more of a streamlined show.”