Street Fighter 6 Release Date May Be On The Horizon 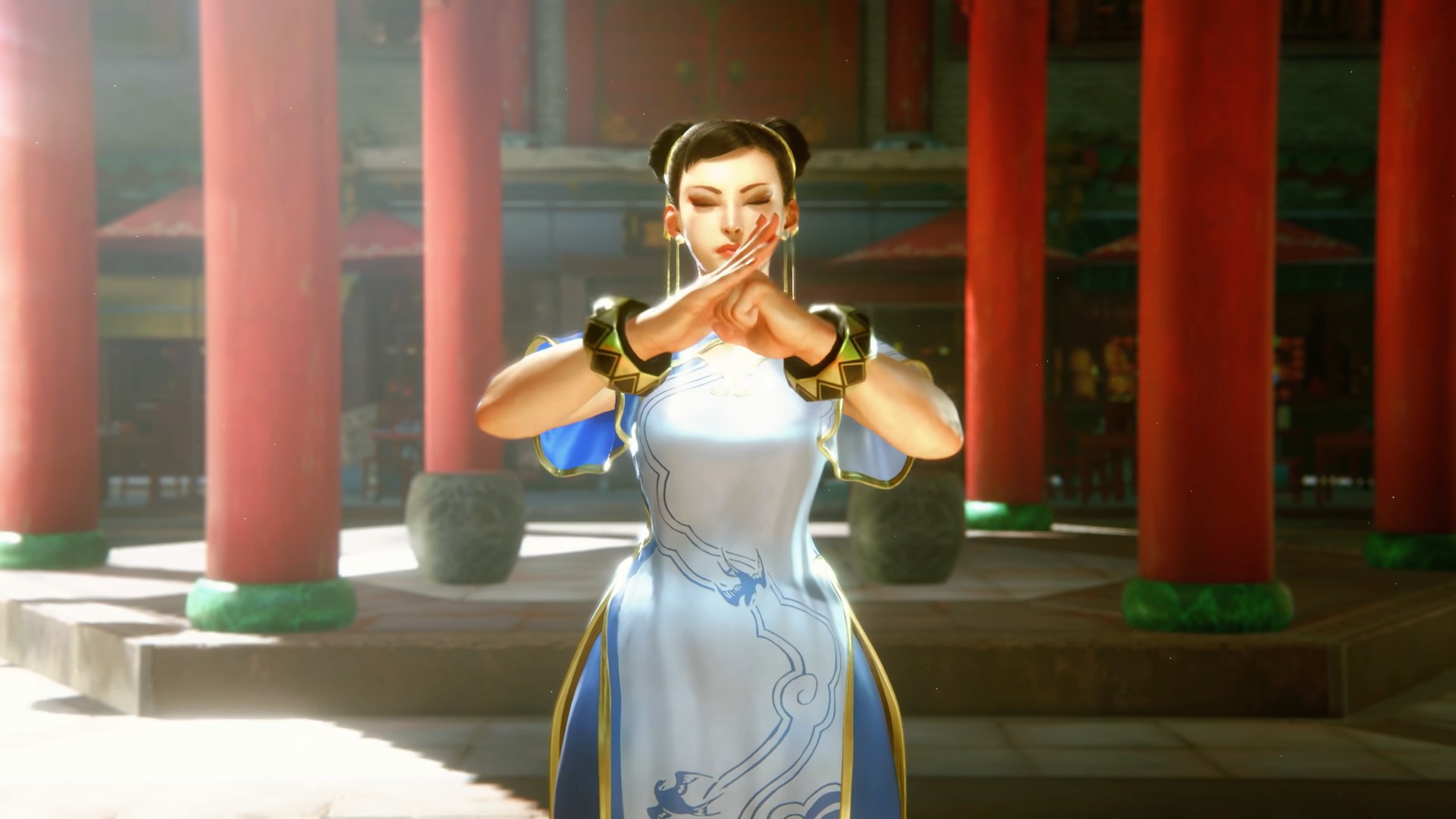 Street Fighter 6 has been rated in Korea, marking the game's first rating since the game's announcement. With the year coming to an end with one last major gaming event, some are hoping that the fighting game will get a release date during The Game Awards this year.

Currently, all we have to go off of is a release window of next year, but it's all too possible that since the game is now starting to get rated, a new trailer is in order to show off the game further and possibly confirm a release date.

In Korea, the game is rated for those 15 and up for violence, much like previous entries, and “limited expression of sexuality,” which is due to suggestive costumes you can get for certain characters. Naturally, we don't know for sure if Street Fighter 6 will be featured during The Game Awards, but we can all hope there won't be too much longer to wait to get back into the fighting series.