Forums
Official Stuff
News (site-sync)
Squall Has A Face I...

Squall Has A Face In Final Fantasy VIII Remastered 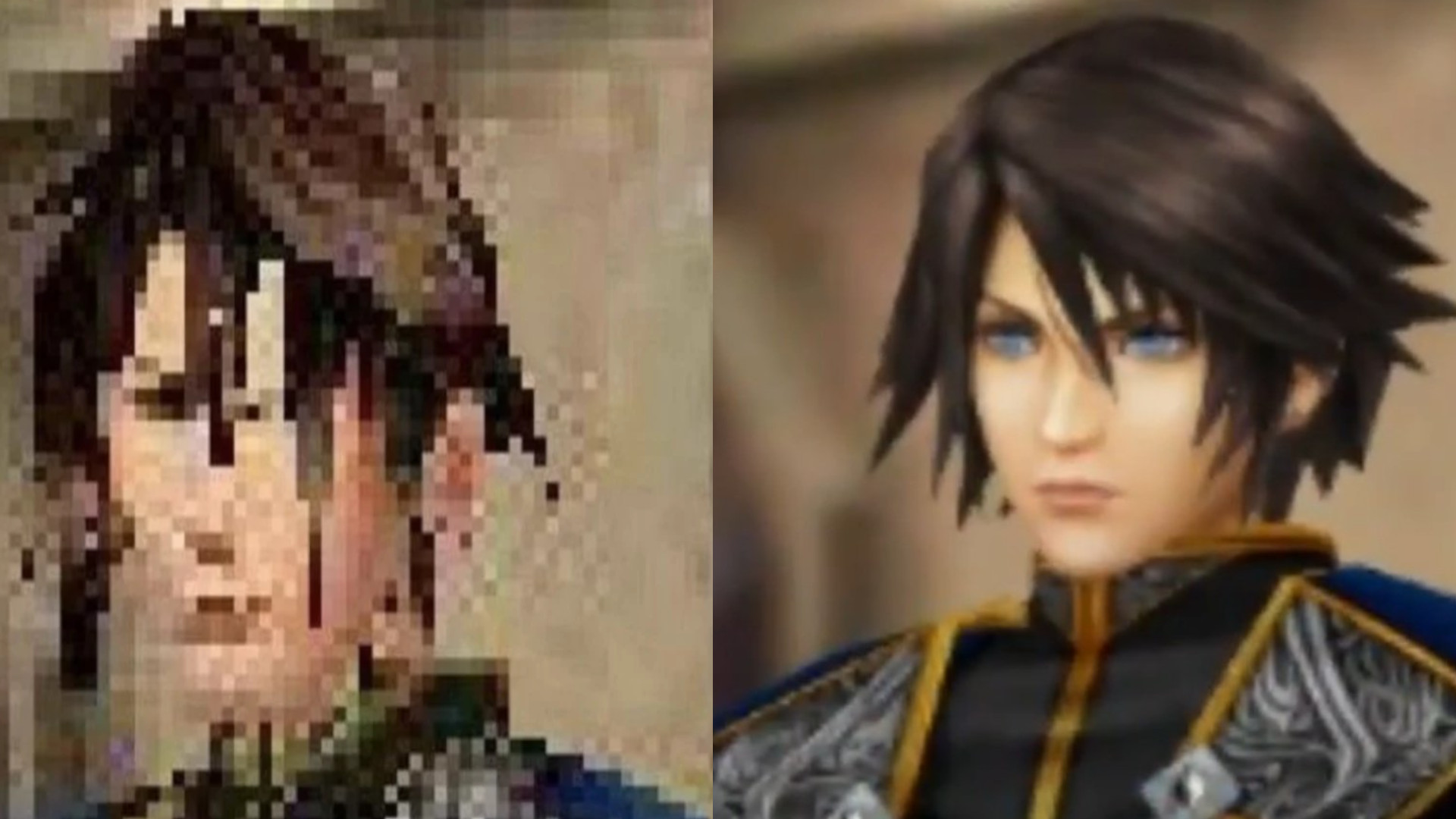 Square Enix showed off a new scene of Final Fantasy VIII Remastered in a recent tweet. The scene in question was that of Rinoa talking to Squall during the Balamb Garden graduation ball. In the original scene, she told Squall he was the "best looking guy" there. While the sentiment is sweet, the issue is that we couldn't tell.

Whether you like the games or not, you have to admit that by today's standards, the faces were hard to define, especially with Squall. This led to the player probably not seeing what Rinoa saw in him. Nevertheless, the remake has mended this by giving Squall a much-deserved face.

Final Fantasy VIII Remastered is coming out sometime this year for the PS4, Nintendo Switch, PC, and Xbox One.