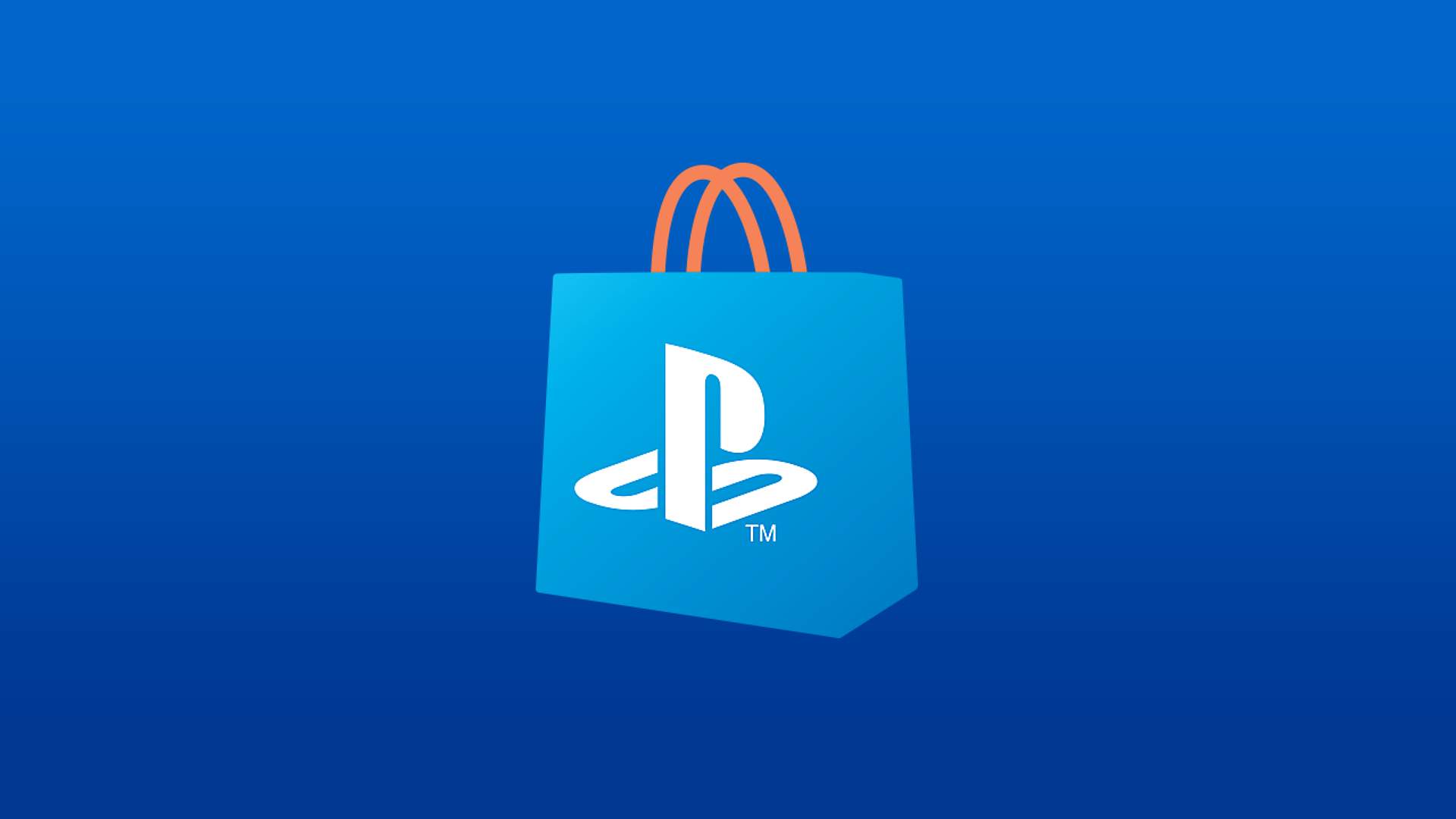 While Sony is keeping its promise to maintain both the PS3 and Vita PlayStation Store versions, it seems they've come up with some sort of compromise by purging the easiest methods to purchasing games natively on the consoles. Starting October 27, they announced users will no longer be able to use credit or debit cards or processors like PayPal to purchase games on the PS3 or Vita. Instead, you'll be forced to use funds from your PS wallet, which you can't add to from the consoles, either.

Basically, Sony wants users to hop onto their desktop -- or modern PlayStation console -- and add funds to their PlayStation Store wallet then go and purchase games with the funds added through this extra step. Alternatively, gift cards work just as well. This also goes for in-game stores, too.

For some backstory, earlier this year, Sony announced plans to close the PS3, PS Vita, and PSP storefronts for good. This didn't sit well with the community, even some developers didn't know until the public did. They eventually backtracked and announced they made the "wrong decision" and that the PS3 and Vita storefronts would continue past its expected expiry date, the PSP store still shut down, though.

This whole debacle, though, makes it seem like Sony is trying to slowly end the store by stripping away features until people simply can't warrant any interest in it.

What do you think? Are you still on the PS3 and Vita train? Tell us below!