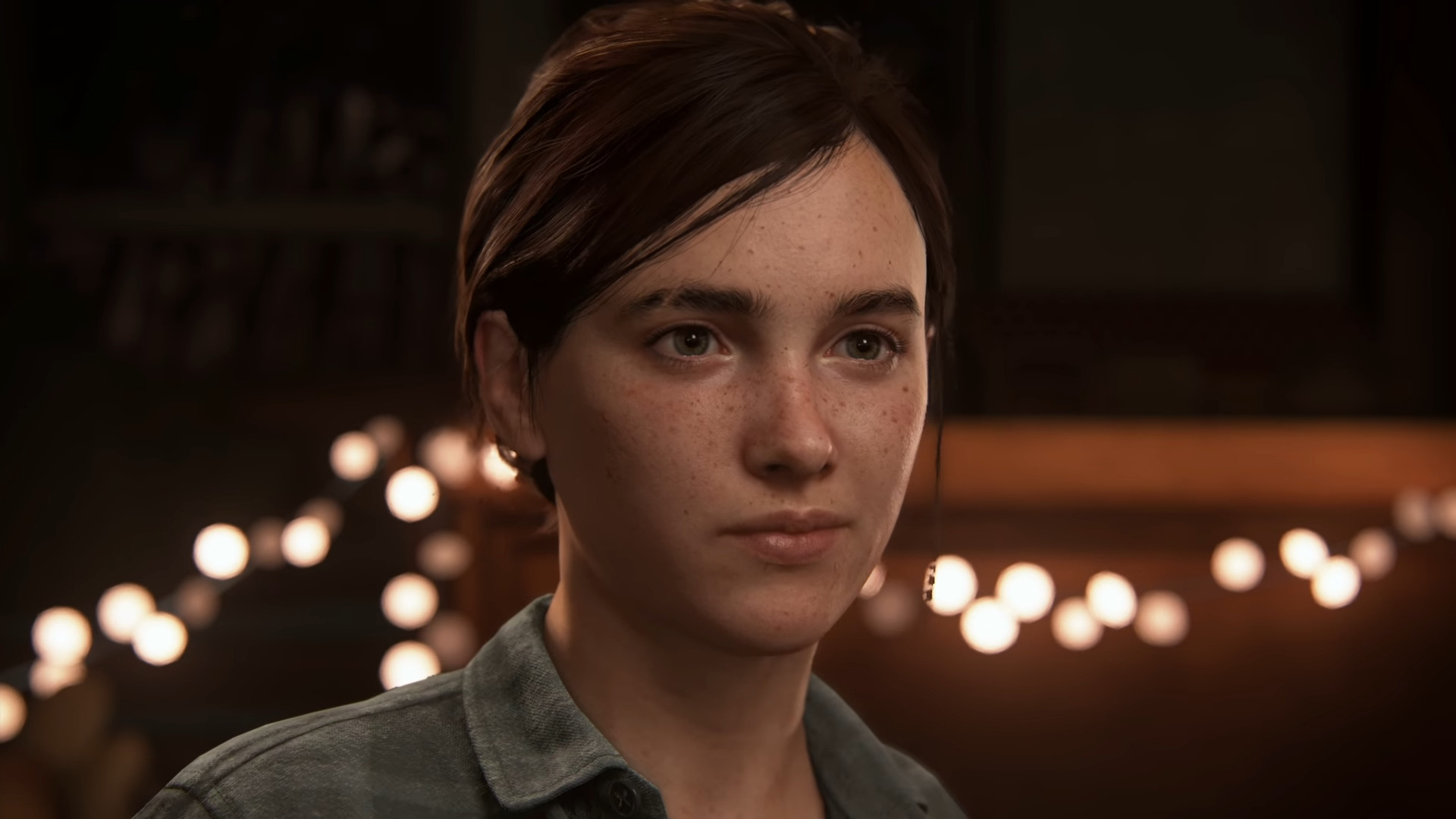 Sony is finally pulling back the curtain on the release of two upcoming major titles. Announced on the official PlayStation blog, PS4 exclusives, The Last of Us Part II and Ghost of Tsushima, will release this summer.

The games weren't far from release originally, with a meager month away for the sequel to the classic Naughty Dog game. But, with the current state of the world, Sony probably wants to make sure as many people can get their hands on the game as they can. So, a delay was a clear option. This also wasn't unfounded either. Games are being delayed left and right to make sure game makers will make as much money as they can.

”As we begin to see an ease in the global distribution environment, I am pleased to confirm that The Last of Us Part II will arrive on 19 June. And Ghost of Tsushima will follow on 17th July.”

The reveal was made shortly after a major leak of The Last of Us Part II occurred, which reportedly showed developer menus, gameplay, and more. The leak was quickly dealt with, but as with anything on the internet, it's not completely gone.

The Last of Us Part II has been a heavily anticipated game ever since its reveal back in December 2016. It was set to release early 2019, but was later delayed to May 2020. Now we're here. Meanwhile, Ghost of Tsushima was announced back in October 2017.

The new release dates for the two titles are June 19 and July 17 respectively.