Shenmue III is Coming Next Year 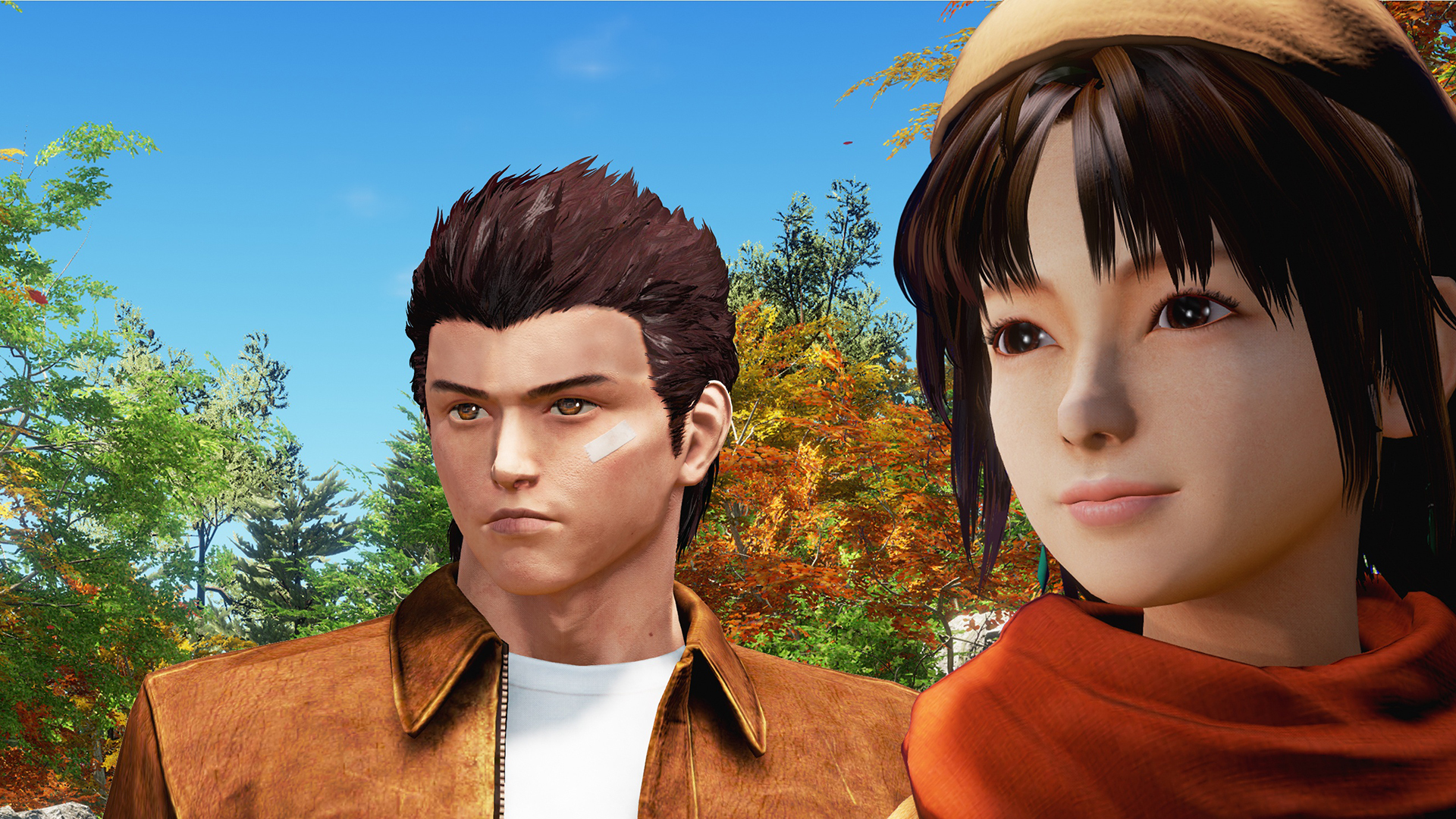 The Shenmue series was introduced in 1999 and then said its goodbyes in 2005 after only the second game. This left some fans a fair bit disappointed. The outcry was heard and a third game was finally announced. Shenmue III began production with the help of a Kickstarter as well as additional funding from Sony. In 2015 the game was announced to release in December of 2017, but evidently it didn’t hit that mark. They pushed it to 2018, but that was still too early.

Are you excited for the release? Are you going to pre-order when the time comes or just wait a bit?

I'll be picking it up the day it releases, won't preorder it, but i must have it! I really want to see how the story ends.

Also need to get this!