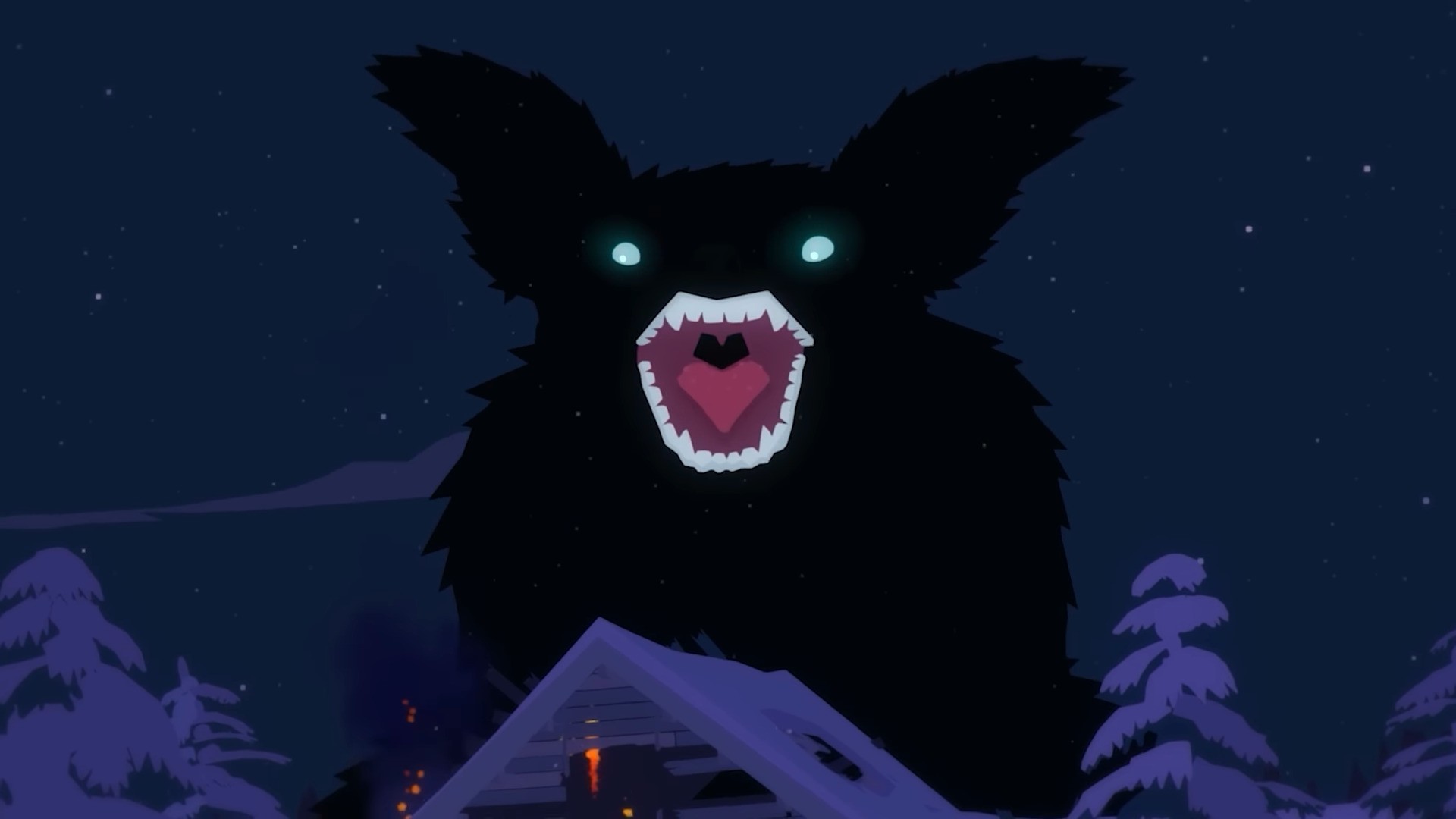 In Röki you play as Tove who is tasked with saving her brother from the eponymously named Röki -- a pitch-black monster with a terrifying smile. Players will explore a 3D world filled with puzzles and monsters that stem from Scandinavian folklore in the indie game by Polygon Treehouse.

"It's a game about Monsters that shouldn't exist, but do." This is stated on Polygon Treehouse's website.

For now, we'll need to wait to pull on our snow boots as Röki will be arriving on PS5 on October 28.

What do you think? Are you excited for Röki? Tell us below!