RUMOR - Spyro Reignited Trilogy was Delayed to Add the Other Games 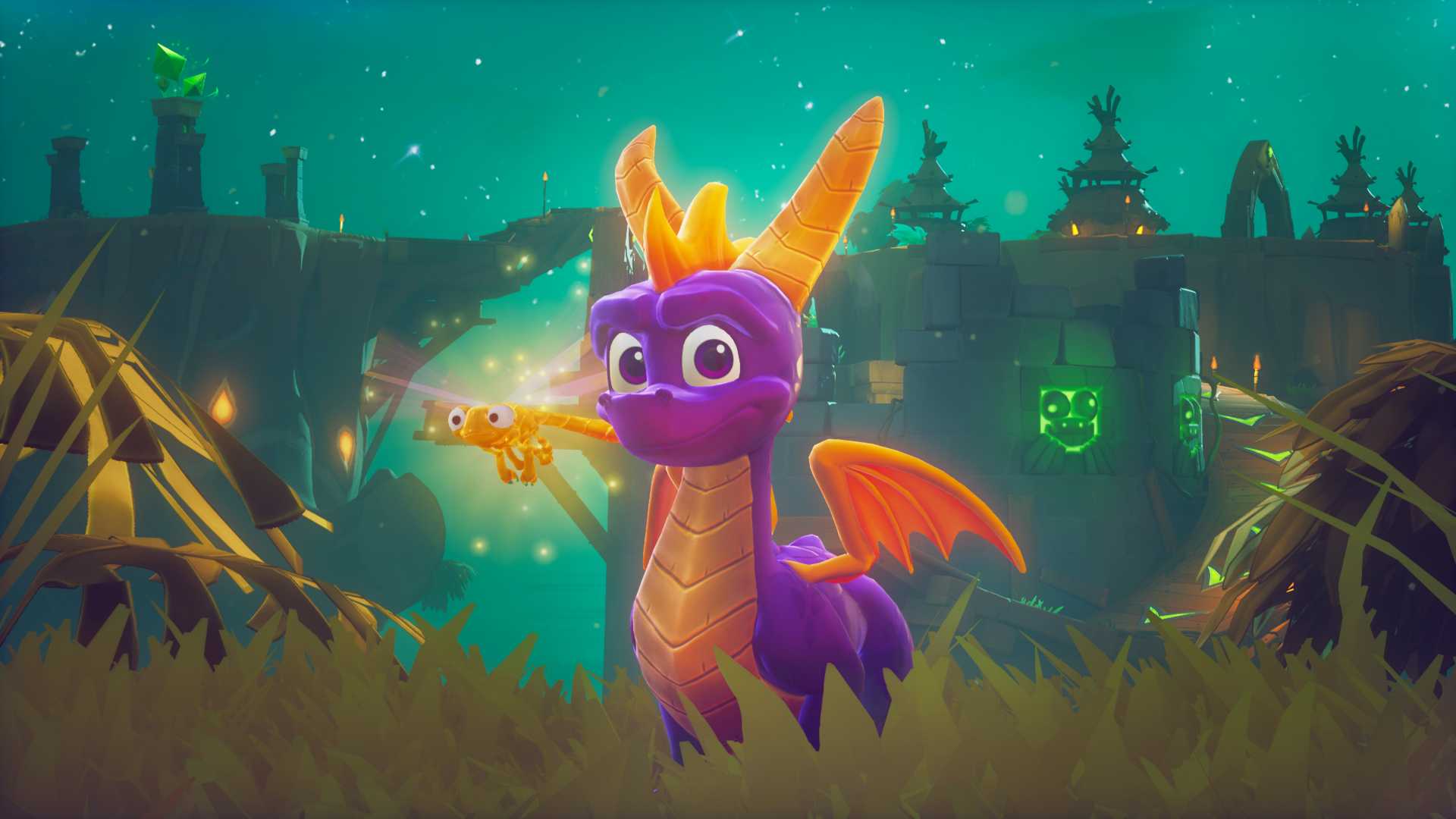 If you were excited for the Spyro Reignited Trilogy by Toys for Bob, you may have to wait a bit longer, but it might be for a good cause. While no one was looking, Toys for Bob and Activision made the announcement that the Spyro trilogy will be released in November rather than its initial September release on Activision’s official blog. 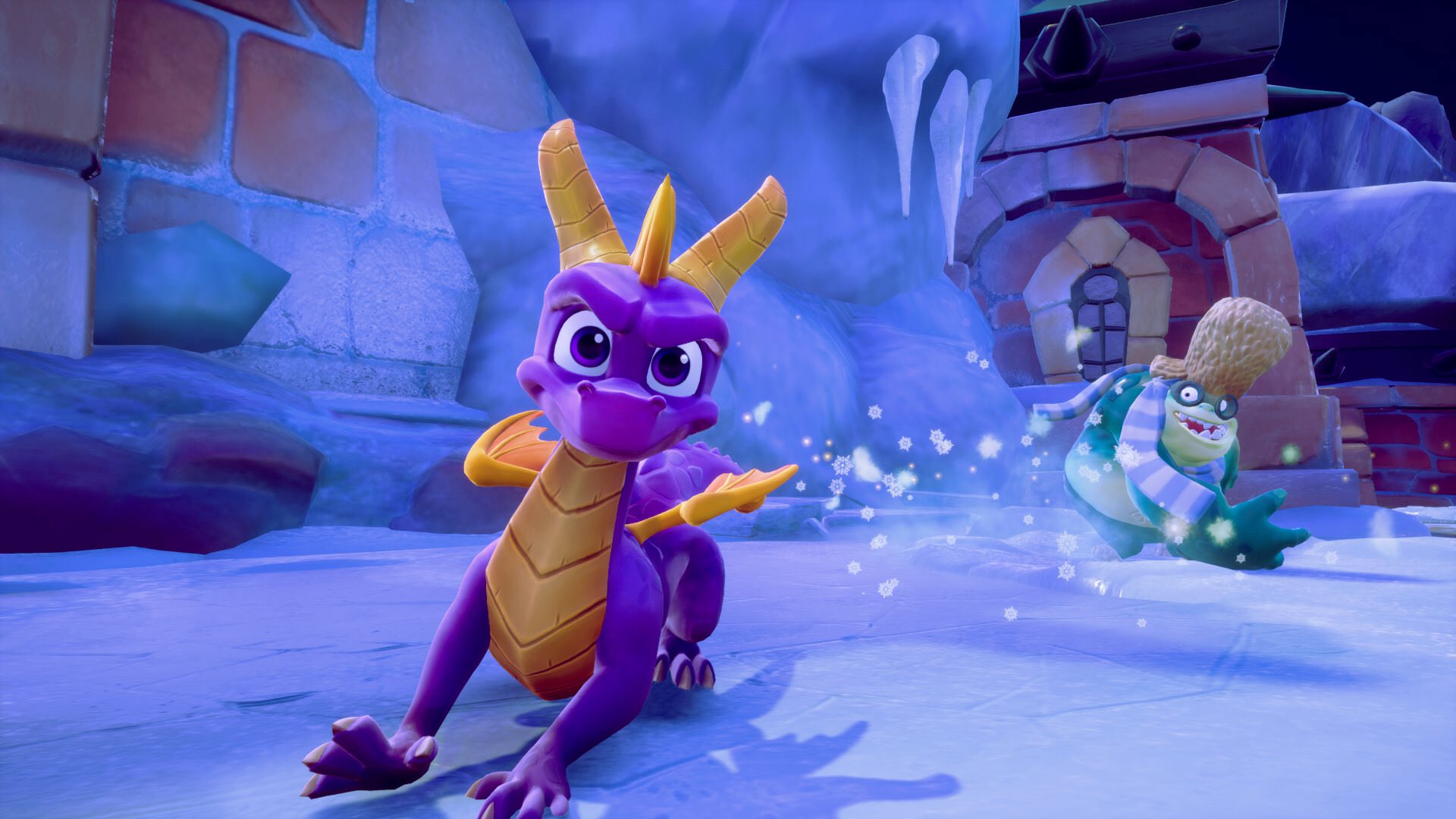 "Everyone here at Toys for Bob is so proud to be reigniting the original Spyro trilogy after all these years. We're deeply committed to getting these games right, so we’ve decided to move the release date of Spyro Reignited Trilogy to November 13, 2018. I really hoped that you would be rescuing dragons and scorching Rhynocs sooner, but the Trilogy needs more love and care.” Said a message signed by Paul Yan, co-studio head of Toys for Bob.

This was a pretty generic statement about pushing release dates. But, YouTuber YongYea cites a source he is close with who is within the project. We reported how the first Spyro game was going to be the only game on the disc and the other two would be digital. This left fans more than a bit disgruntled at the idea.

The response from fans may have led to Activision listening to Toys for Bob and letting them delay the game. This would be so they could add the other games onto the disc. Of course, none of this is verified and this claim, as of right now, should be taken as a rumor. But, if you’re a gamer who likes to own physical copies of games, you are probably willing to wait the extra month.

What do you think? Do you think this will be worth the wait or not make much of a difference?

Some time down the road I want to get this, miss me some Spyro.