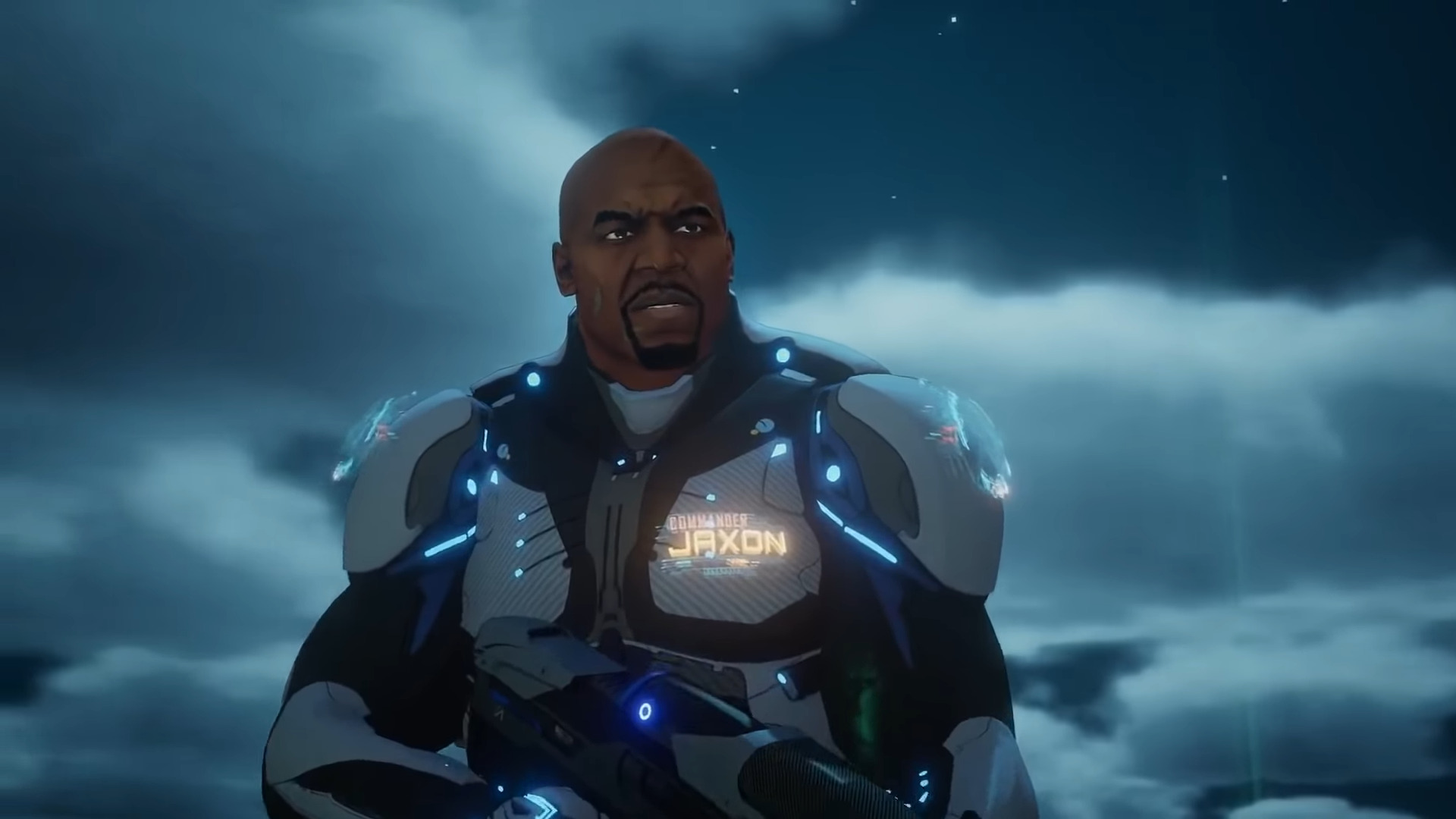 Rockstar Games has put its own weight into purchasing a studio. While not as massive as Microsoft and Zenimax, this move is almost assuredly to create more content for Grand Theft Auto Online. As revealed in the Companies House listing, earlier this week, Ruffian Games put forward a request to be rebranded to Rockstar Dundee.

Ruffian Games is far from a stranger to Rockstar. Just last year, the studio announced it was hiring engineers for an undisclosed game in the works for the GTA developer.

Some hope that Ruffian will be used as a means to go down different avenues, such as remasters and revivals of classics like Red Dead Redemption or Bully. It's more likely, though, to be used as a way to ramp up production as the next-gen fastly approaches next month.

Before the purchase, the studio has most recently worked on The Master Chief Collection for Microsoft back in 2014 and Crackdown 3 just last year.

What do you think? What do you want to see Rockstar Dundee make? Tell us below!