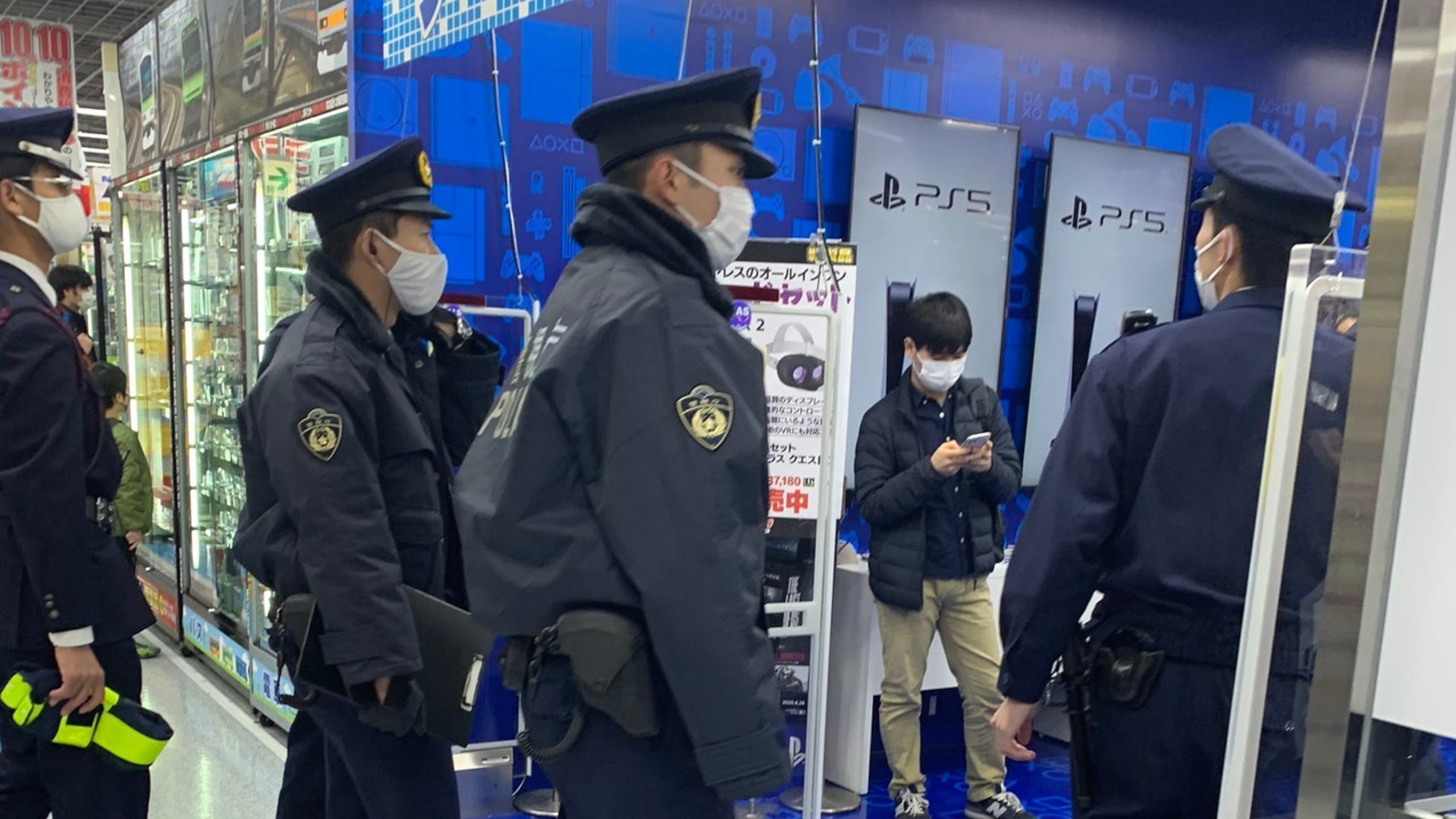 Police were put in a situation to mend a crowd of unruly gamers at a Tokyo retailer in the Akihabara district. Yodobashi Camera, one of Japan's largest electronic retailers, announced its first-come-first-serve policy, a different position than most other retailers stocking the PS5.

Most stores are selling the recently released console online based on a raffle lottery called chuusen. It's been deemed a great deal fairer and allowing for more than just those who have that day off to get themselves a unit, it also would naturally curb scalpers, to boot.

While calm at first, as soon as the sale drew nearer, desperate fans pushed and shoved to get their chance to nab a unit. In the end, police were on the scene in a meager 10 minutes and the planned sale, which was going to lead to hundreds of PS5s sold, was canned.

Sadly, as much as we want this shortage to end, it's not looking like it will anytime soon as its GPU and CPU manufacturer suspects shortages to last through the first half of the year.

What do you think? Was that insane? Tell us below!