Red Dead Online is Rolling Out This Week 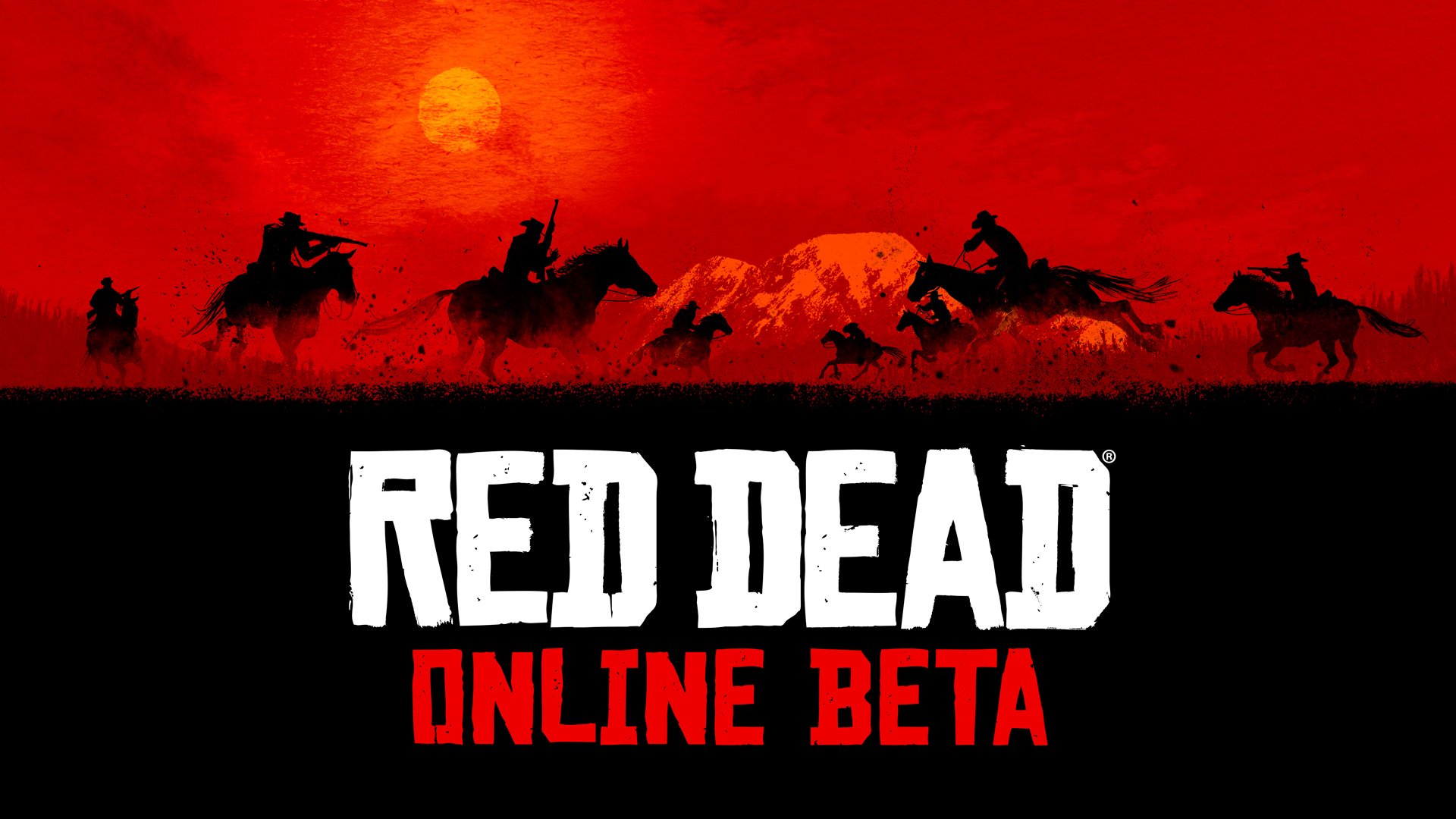 Chances are there are quite a few of you out there that have spent the last month in shootouts, horse riding, and generally living the cowboy life. Red Dead Redemption 2 has had very high praise since its release (we gave it a 10!) and fans have been eagerly awaiting the online portion of the game. Announced earlier today by Rockstar, it won't be much longer until you can ride into the world of Red Dead Online.

Rockstar is slowly rolling out the beta this week. It seems that Rockstar is rolling things out slowly so they don't overload the server. Which is probably a good idea based on what we have seen before with other games as well as GTA Online.

We don't know much about Red Dead Online besides the little snippet Rockstar gave us:

With the gameplay of Red Dead Redemption 2 as its foundation, Red Dead Online transforms the vast and deeply detailed landscapes, cities, towns and habitats of Red Dead Redemption 2 into a new, living online world ready to be shared by multiple players. Create and customize your character, tailor your abilities to suit your play style and head out into a new frontier full of things to experience.

Explore the world solo or with friends. Form or join a Posse to ride with up to seven players; gather around the fire at your Camp; head out hunting or fishing; visit bustling towns; battle enemy gangs and attack their hideouts; hunt for treasure; take on missions and interact with familiar characters from across the five states; or fight against other outlaws in both spontaneous skirmishes and pitched set-piece battles; compete with other players or whole Posses in open world challenges and much more.

Keep an eye out for the new online option on your screen this week. Hopefully Red Dead Online does half as well as the monstrosity that is GTA Online. It should be a rootin tootin time for sure either way!

Are you excited? Do you plan on joining the beta? Let us know how it goes!